Former Test opener Vikram Rathour has emerged as a strong contender to replace incumbent Sanjay Bangar as the batting coach. 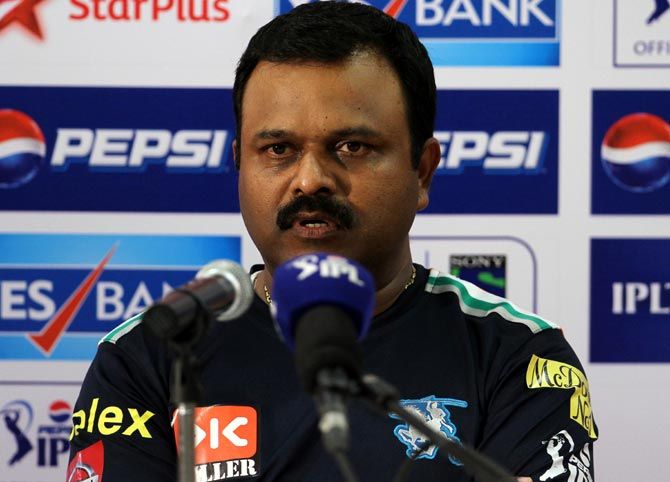 Ignored for the head coach's position, Lalchand Rajput was among the aspirants appearing for interviews on Monday to pick the support staff of the Indian cricket team, joining heavyweights such as Venkatesh Prasad.

The 57-year-old Rajput entering the fray means competition for the batting coach's position could only get tougher with former Test opener Vikram Rathour already emerging as a strong contender to replace Bangar.

However, Arun and Sridhar have emerged favourites to retain their posts after head coach Ravi Shastri stressed on retaining the staff.

Bangar faces a tough challenge with most of the applications received for the batting coach's post. The former India all-rounder has been with the team since 2014 during which India have played 50 Tests and 119 ODIs.

The process is expected to be completed only by Thursday after all the interviews for various positions including batting, bowling and fielding coach are completed.

The current support staff comprising Bangar, Arun and Sridhar and administrative manager Sunil Subramanium were given a 45-day contract extension covering the ongoing tour of the West Indies.

It was learnt that former India batsman Hrishikesh Kanitkar and ex-Delhi batsman Mithun Manas also appeared for interview before the five-member panel.

One of the candidates said that giving a presentation was not mandatory.

For the position of bowling coach, former India pacers Venkatesh Prasad, Paras Mbabrey and Amit Bhandari appeared for the interview.

The CAC had also asked for a say in the process of selecting the support staff, but the BCCI constitution doesn't allow that. 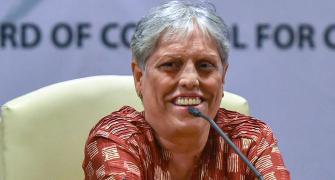 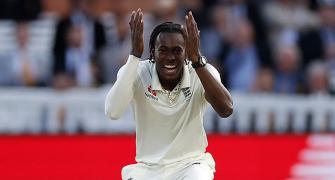 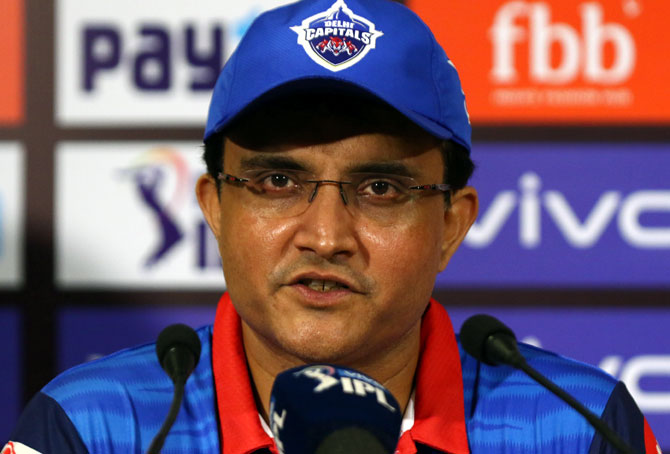 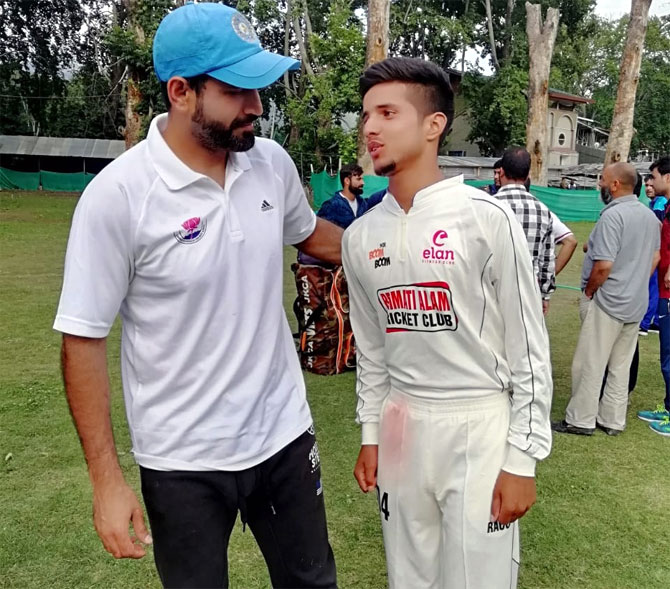