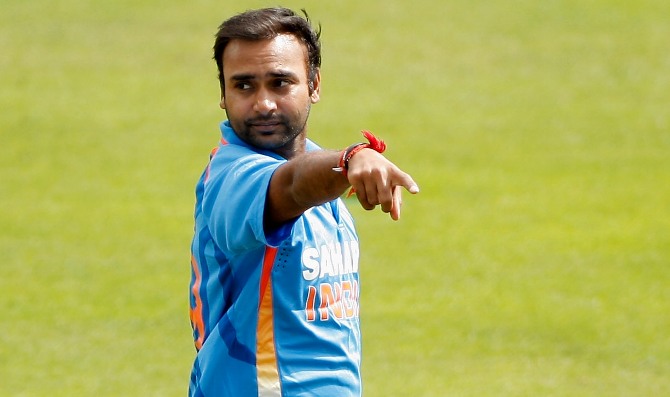 Amit Mishra has been charged with verbally and physically assaulting a woman.

The reported incident allegedly took place in a hotel in Bangalore last month. The woman subsequently filed the case. According to CNN-IBN, the alleged victim knows Mishra for the last three years and had gone to meet him. An FIR has been filed against Mishra, the report adds.

The Bangalore police has summoned the leg spinner and ordered him to appear before the investigating officer within seven days.

Meanwhile, Sandeep Patil, Deputy Commissioner of Police, Central Division, Bengaluru, told a local television channel that an FIR had been registered against Mishra and a copy of the same was sent to the Board of Control for Cricket in India (BCCI).

Related News: Amit Mishra of India, Board of Control for Cricket in India, FIR, CNN-IBN, Sandeep Patil
SHARE THIS STORYCOMMENT
Print this article