News
Business
Movies
Sports
Cricket
Get Ahead
Money Tips
Shopping
Sign in  |  Create a Rediffmail account
Rediff.com  » Cricket » Along with Virat, we all are part of Kumble's plans: Dhawan

Along with Virat, we all are part of Kumble's plans: Dhawan 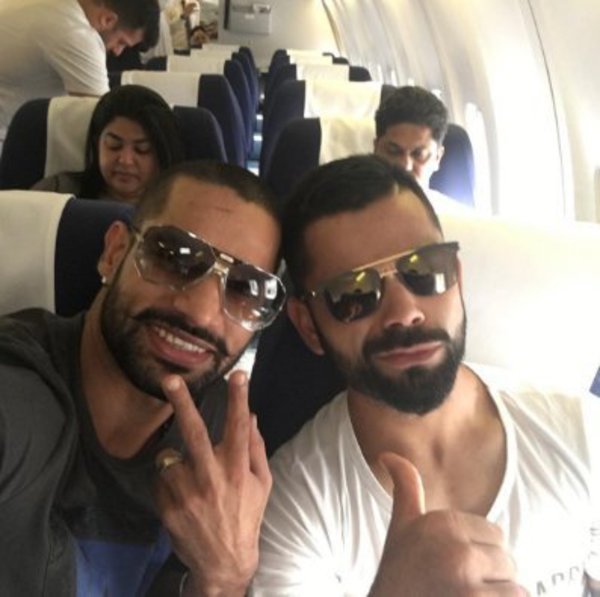 Opener Shikhar Dhawan termed new coach Anil Kumble as a "good reader of player's mind", who has kept each and every player in his scheme of things, not just skipper and team's best batsman Virat Kohli.

"With Anil bhai, it is not only Virat or any other big player, but every player is in his scheme of plans. Even the ones who will not be playing regularly in the side. I feel that is a very important thing," Dhawan told mediapersons during an Open Media Session, in Bengaluru on Saturday.

The left-hander also took the opportunity to thank Ravi Shastri for the work that he has done.

"Working with Ravi Shastri as Team Director was a good experience. We had great time with Ravi bhai. Ravi bhai and Anil bhai, both are good," Dhawan was diplomatic when asked to compare both.

What makes Kumble special according to Dhawan is his ability to read the mindset of the players.

"He (Kumble) knows in and out what's happening in a player's mind and I feel that's going to play a huge role. I can already feel he gives lot of cushion to players," he said. 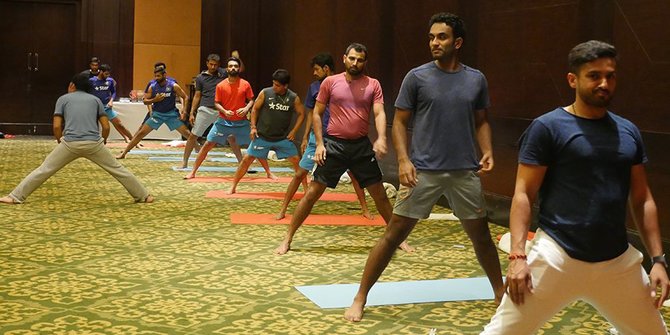 Dhawan also said the players are already enjoying Kumble's company as this will be a learning experience for all of them.

"We are enjoying Anil Bhai's company. We are very honoured that he is our coach and he is one of the legends of Indian cricket. Of course, in coming days, we are going to learn a lot from him," he said.

Dhawan said India stands a good chance to win the series against the West Indies as the World T20 champions are in a transition period as far as longer format is concerned but have been really good in shorter format.

"We feel we can pull of yet another series win against West Indies because the hosts are in transition period and still trying to find their base. This, we are going to take advantage of and try to get on top of them," Dhawan said. 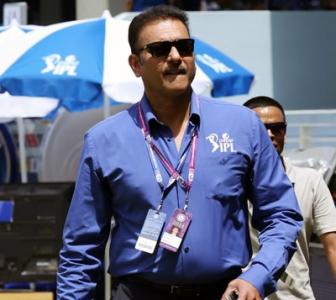 'Cricket will be part of 2024 Olympics if Rome wins bid' 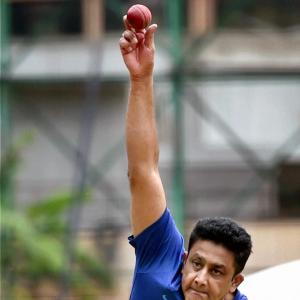 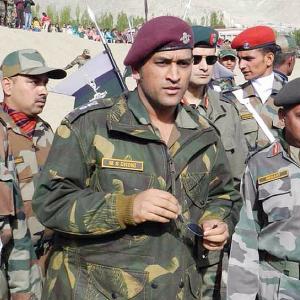