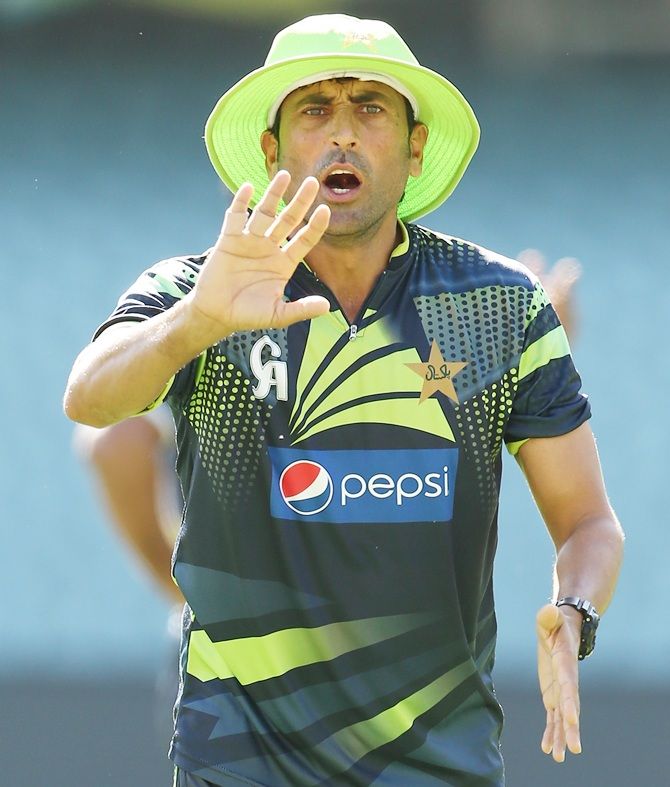 Younis' announcement comes after captain Misbah-ul-Haq said on Thursday that the upcoming Caribbean tour will be his last.

"People are calling me and asking me not to make any announcement to leave but now is the time," the former captain said in Karachi.

"No player always remains fit, the motivation never remains the same, so this is the time when Younis should leave the field after the upcoming series in West Indies."

Younis has played 115 Test matches so far and is Pakistan's most successful runs scorer in Test cricket. He heads into the West Indies tour needing 23 runs to become his country's first batsman to score 10,000 test runs. 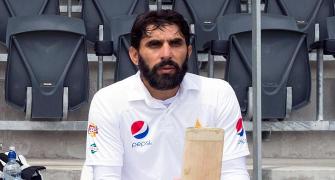 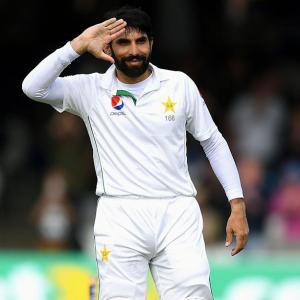 Captain Misbah wants to finish on a high 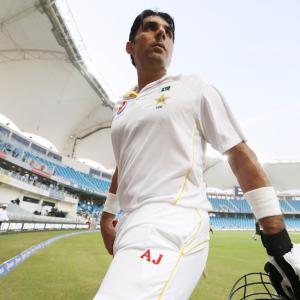