After Dhoni, another Jharkhand keeper to lead India 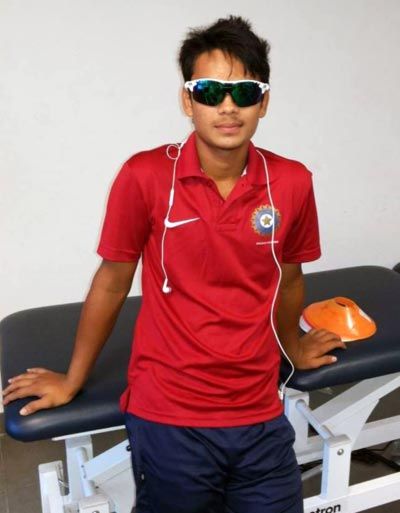 Jharkhand wicketkeeper-batsman Ishan Kishan was named captain of the Indian team for the ICC Under-19 World Cup to be held in Bangladesh from January 27 to February 14 next year.

Rishabh Pant, another wicketkeeper-batsman from Delhi, was named as his deputy by the national junior selection committee, headed by Venkatesh Prasad, which met in Mumbai on Tuesday, according to the BCCI's official website, bcci.tv.

Three-time winners India are placed with Australia, New Zealand and Nepal in Group D and will play their first match against Australia on January 28 in Mirpur.

India, who recently clinched the tri-series in Colombo after beating Sri Lanka colts in the finals, clash with New Zealand on January 30 in Mirpur and conclude their league engagement against Nepal on February 1.

The tournament is set to conclude on February 14 with South Africa trying to defend the title, which they won last year. 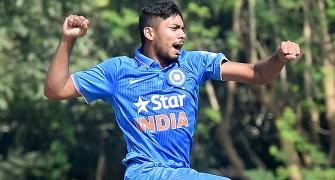 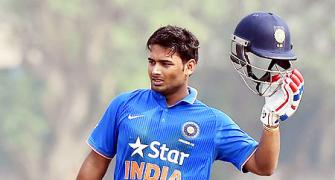 India colts down England in U-19 tri-series 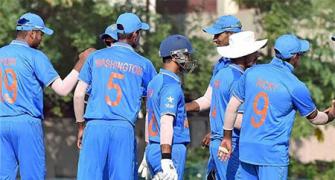 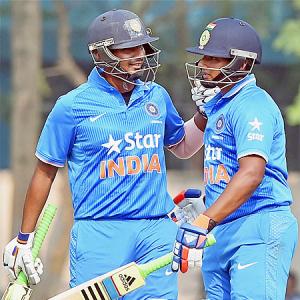 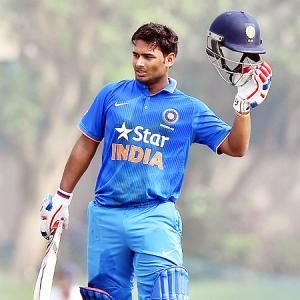 Under-19 One-Dayer: Indian colts trounce Afghans to finish on top