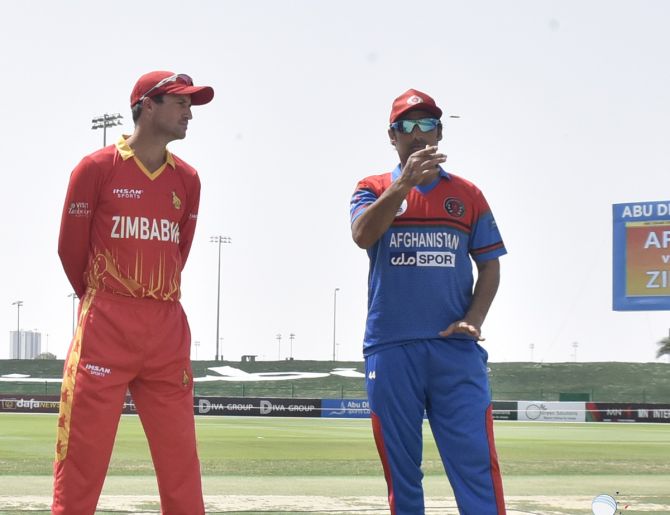 He achieved the feat following Afghanistan's 47-run win over Zimbabwe in the third T20I at the Sheikh Zayed Stadium in Abu Dhabi.

Afghan has now recorded 42 wins in T20I format and has surpassed Dhoni's tally of 41 victories. He had equalled Dhoni's record of most wins as captain in men's T20Is after Afghanistan had defeated Zimbabwe in the second T20I.

England skipper Eoin Morgan is third on the list with 33 wins while Pakistan's Sarfaraz Ahmed is at the fourth spot with 29 wins. Former West Indies captain Darren Sammy has 27 wins to his name and is at the fifth position.

Rashid has so far scalped 95 wickets and is behind Lasith Malinga (107) and Shahid Afridi (98). 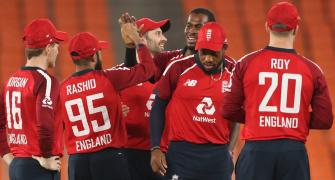 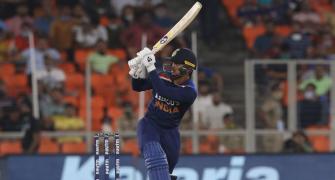 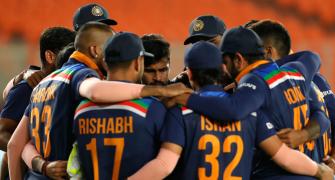 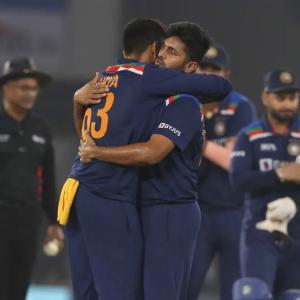 Vote! Who will win the final T20I? 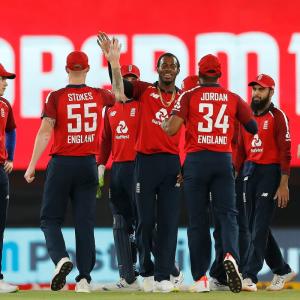