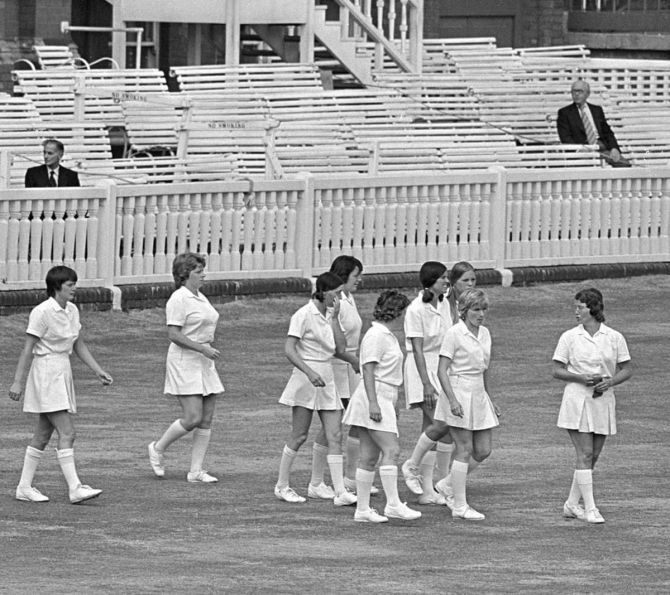 August 4, 1976 was a landmark day in the history of women's cricket.

It was on this day that Lord's hosted the first-ever women's international game -- a 60 overs One-Day International match between England and Australia.

'ICC Hall of Famer Rachael Heyhoe-Flint, who campaigned for women's cricket to be played at the iconic venue, led her side to a resounding eight-wicket win,' ICC said in an Instagram post.

Electing to bat, Australia were bowled out for 161 in 59.4 overs before England cruised to an impressive win, with 22 balls to spare.

Heyhoe-Flint also captained England to the inaugural World Cup title in 1973. She is also the first lady to hit a six in women's Test cricket, against Australia at the Oval in 1963. She also represented England in field hockey as a goalkeeper in the 1960s.

Baroness Heyhoe-Flint -- a true cricket legend -- passed away in January 2017. As we learnt from Wikipedia, the fine cricket writer Scyld Berry once noted: 'She was, among other achievements, the Dr W G Grace of women's cricket, the pioneer without whom the game would not be what it is.' 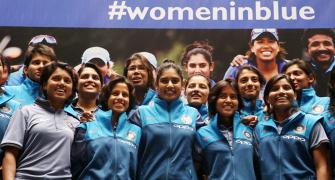 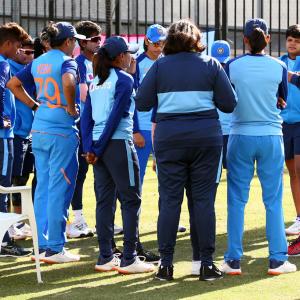