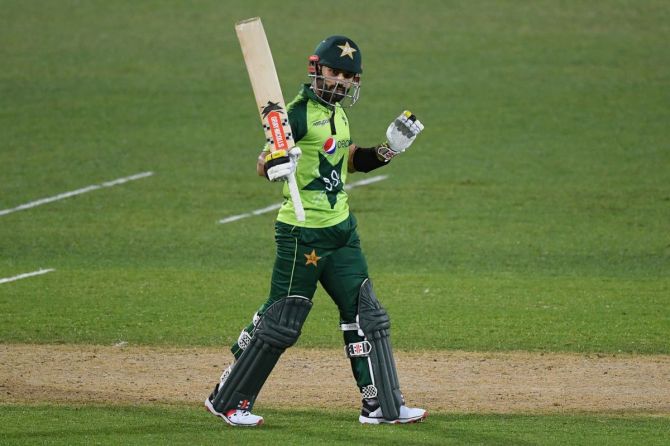 Pakistan’s Mohammad Rizwan's struck a sublime 89 off just 59 balls to help his team register a four-wicket in the third T20I at the McLean Park in Napier and avoid a cleansweep on Tuesday.

New Zealand had already secured the series but Pakistan's win at McLean Park will give them a much-needed momentum going into the Test series.

Mohammad Hafeez then joined Rizwan and both played magnificently. They propelled the team past the 100-run mark in the 13th over, the same over Rizwan brought up his first T20I half-century. However, in the very next over, Kuggeleijn picked scalped Hafeez for 41.

Although Pakistan still had eight wickets in hand, the dismissal slowed the pace of Pakistan's chase for a brief period. An uptick in the required run-rate saw Rizwan and Khushdil Shah shifting gears. Kuggeleijn conceded 17 runs in the 16th over, but the hosts managed to redeem themselves after James Neesham ended Shah's stint at the crease in the 17th over. The falling of wickets did not hinder Rizwan's approach, as he kept Pakistan's hopes alive.

Pakistan's innings witnessed a major hiccup in the final over after Kyle Jamieson dismissed Rizwan. However, Iftikhar Ahmed struck a brilliant six as Pakistan got over the line.

Earlier, after being asked to bat first, openers Tim Seifert and Martin Guptill gave New Zealand a flying start. The duo struck a 40-run partnership before Haris Rauf, in the fifth over, handed Pakistan with the first breakthrough. Guptill scored 19 runs before being caught at mid-off by Shadab Khan.

Faheem Ashraf bowled Kane Williamson in the next over and struck again to send set batsman Seifert (35) back to the pavilion in the eighth over. Glenn Phillips and Devon Conway then took charge and played cautiously to ensure the hosts did not lose more wickets.

Phillips took the attack to Shadab in the 13th over and hammered three boundaries to take New Zealand over the 100-run mark. Shaheen Afridi put an end to Phillips and Conway's 51-run stand after the pacer got hold of the former.

While New Zealand kept losing wickets, it was Conway's attack that the visitors failed to contain until the final over of the innings. 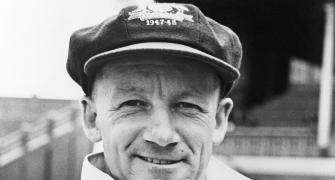 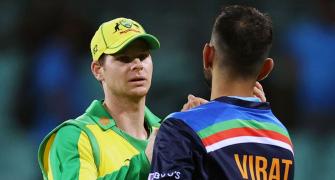 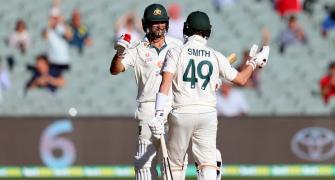 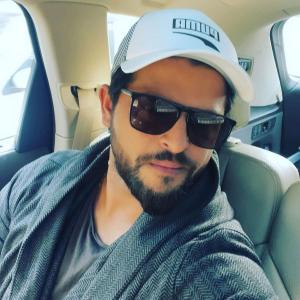 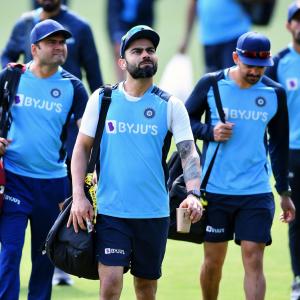