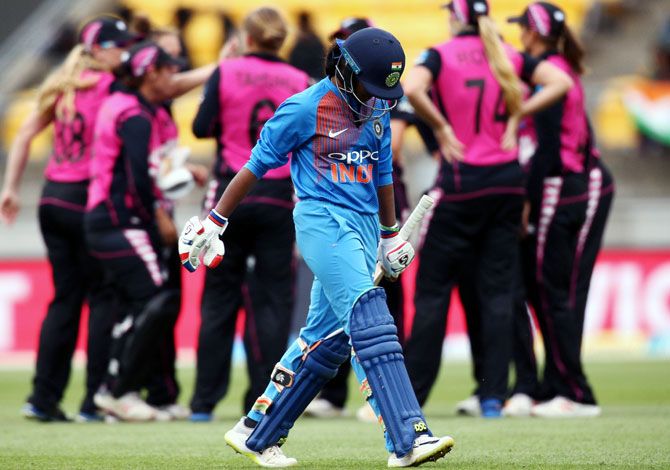 IMAGE: Dayalan Hemalatha of India leaves the field after being dismissed during the first T20I against New Zealand on Wednesday. Photograph: Hagen Hopkins/Getty Images

Mithali Raj's inclusion could be the bone of contention for Indian women, who will be eyeing a much improved showing with the bat when they face an upbeat New Zealand in a must-win second T20 International in Auckland on Friday.

Indian batting is prone to collapses, especially from a position of strength. Chasing 160, India were going strong at 102 for 1 but Smriti Mandhana and Jemimah Rodrigues's dismissals proved fatal for the visitors who collapsed to 136 all out, bringing back memories of their inexplicable surrender in the 2017 50-over World Cup final against England.

Mithali's years of experience could have come in handy in the series opener on Wednesday but she was dropped from the eleven.

Debutant Priya Punia opened with Smriti Mandhana but lasted just five balls while another youngster Dayalan Hemalatha too could not do much at number four.

Mithali was not picked as the team management is looking to build a squad for the 2020 T20 World Cup in which the senior player is unlikely to feature. However, the youngsters did not deliver and she could be back for the second game considering that the series is on the line.

New Zealand on the other hand are riding high on momentum, having beaten India comprehensively in the previous two contests, the final ODI and the first T20.

The team is much too reliant on Mandhana's contribution at the top.

"Practically, I would say I have to bat till 20 overs that is the best option. The more I bat till 18 overs, we won't collapse because if the top three or four batters can bat till the 18-20th overs then the rest can revolve around them, so tactically that is what I will try to do," said Mandhana after the 23-run loss.

Skipper Harmanpreet would be itching to produce a match-winning effort, something she has not done so far on the tour. The situation was tailor-made for her in the previous game but failed to take the team past the finishing line.

They will have to be wary of pacer Lea Tahuhu, who struck thrice in Wellington and was named played of the match despite opener Sophie Devine's 48-ball 62. 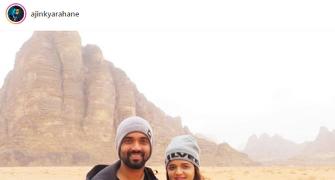 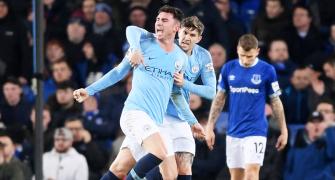 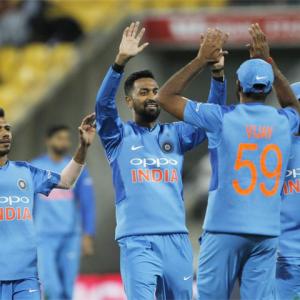 India could ring in changes in must-win 2nd T20I 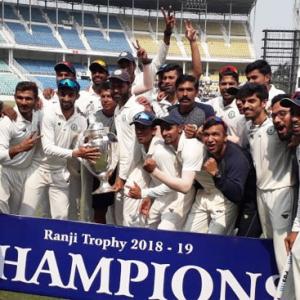