IMAGE: New Zealand's Martin Guptill dances down the pitch to hoick the ball en route his 50-ball 97 in the 2nd T20I against Australia at University of Otago Oval in Dunedin on Thursday. Photograph: Joe Allison/Getty Images

Martin Guptill fell just short of a third century in Twenty20 internationals but helped New Zealand to a four-run win over Australia in the second match in Dunedin on Thursday.

New Zealand extended their lead to 2-0 in the five-match series after thrashing the visitors by 53 runs in Christchurch.

Opener Guptill smashed 97 off 50 balls as New Zealand put 219 for seven on the board to set an imposing chase.

New Zealand's bowlers reduced Australia to 113 for six with the wicket of Mitchell Marsh in the 13th over but Marcus Stoinis and Daniel Sams combined to keep the tourists in the game with a swashbuckling 92-run partnership.

Australia needed 15 runs off the last over but James Neesham had Sams caught for 41 in front of the deep midwicket boundary with the first ball.

Stoinis needed a six and a four to win the game on the last two balls but slogged Neesham high into the air on the first delivery to be caught at long-on for 78 as Australia finished 215 for eight.

© Copyright 2023 Reuters Limited. All rights reserved. Republication or redistribution of Reuters content, including by framing or similar means, is expressly prohibited without the prior written consent of Reuters. Reuters shall not be liable for any errors or delays in the content, or for any actions taken in reliance thereon.
Related News: Martin Guptill, New Zealand, Australia, Daniel Sams, Marcus Stoinis
COMMENT
Print this article 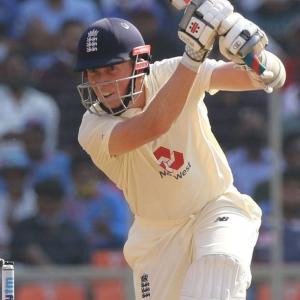 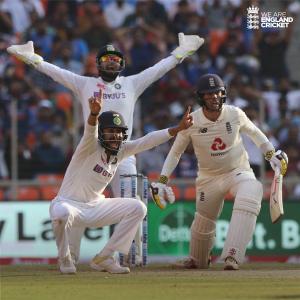