Decoded: What went wrong with the six schemes of Franklin Templeton

All schemes were holding highly illiquid and large portions of low-rated securities. As a result, the fund house had challenges meeting the redemption requests. 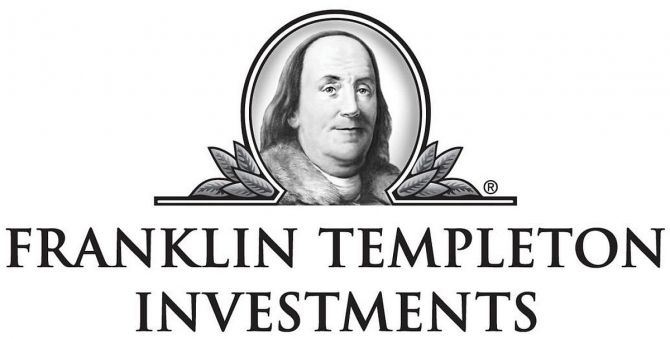 The Securities and Exchange Board of India (Sebi) has directed Franklin Templeton MF to pay Rs 5 crore as penalty, return over Rs 450 crore collected as 22-month investment management and advisory fees, and imposed a two-year ban on launching new debt schemes for alleged irregularities in running six of its debt schemes that were shuttered last year.

Further action against the top management is likely soon.

Here’s why the fund house has landed in a big soup:

On April 23, 2020, Franklin Templeton MF decided to wind up six debt schemes citing liquidity challenges due to the Covid-19 pandemic.

The decision to wind up meant investors were not allowed to take out their money or make fresh investments.

It essentially froze all the existing investments.

All the schemes had gained popularity as they were able to generate high returns in the past.

Many investors pursued them to be safe as they were debt schemes.

Given their attractive track record, many corporate entities and wealthy individuals had parked their surplus funds in them.

Few paid attention to the fact that the schemes operated high-risk strategies to maximise returns and took aggressive exposure to papers rated below AA.

What if FT MF had allowed the schemes to continue?

All the schemes were holding highly illiquid and large portions of low-rated securities.

As a result, the fund house had challenges meeting the redemption requests amid deteriorating credit environment due to sluggishness in the economy.

The schemes also had to resort to borrowing to meet the redemption pressure.

If FT MF wouldn’t have wound up, it could have been forced to sell good-quality holdings to generate liquidity.

Further, if there would have been a run on the scheme, it would have had to sell paper at a deep discount as the secondary market for corporate bonds in India is shallow.

This would have resulted in huge losses for investors.

Further, those exiting early would have benefited at the expense of investors choosing to stay invested.

What’s the status of the six schemes now?

FT MF’s decision to wind up was challenged legally.

This delayed the process of obtaining unitholders’ consent to carry out the winding-up process.

In February, the Supreme Court appointed SBI Funds Management as the liquidator.

SBI Funds and FT MT are currently working together to monetise the schemes’ holding and are distributing cash to investors.

On June 4, FT MT disbursed the fourth tranche to investors.

As on that date, Rs 17,778 crore was distributed to investors, which the fund house claims is 71 per cent of the assets under management prior to the winding up.

At scheme level, between 42 per cent and 92 per cent of the pre-wind-up corpus has been distributed.

Why has Sebi taken action against FT MF?

Having received several complaints against the fund house, the market regulator initiated a forensic audit by chartered accountancy Chokshi and Chokshi.

And in November 2020, Sebi issued a show cause notice to the fund house seeking an explanation on various red flags raised by the auditor.

On further investigation and analy­sing of FT MF’s submissions, Sebi found the fund house violating its circulars as well as several provisions of the mutual fund regulations.

The regulator said the fund house took decisions contrary to the interests of the unitholders, causing them losses.

Why has Sebi taken action against the Kudvas?

In a separate order, Sebi has barred FT MF director Vivek Kudva and his wife Roopa Kudva (former CEO of Crisil) from accessing the capital market for a year for redeeming their units in the schemes shuttered.

Sebi has alleged this was done while being privy to information pertaining to the stress in the debt schemes, most of which was not in the public domain.

The regulator has imposed a cumulative penalty of Rs 7 crore on Vivek Kudva, his wife and late mother, Vasanthi.

The couple also has to transfer about 75 per cent of the redeemed amount into a separate account so that they are at par with other investors whose money is stuck.

What is the recourse before FT MF and the Kudvas?

Both FT MF and Vivek Kudva have issued statements saying they will file an appeal against Sebi’s orders before the Securities Appellate Tribunal (SAT), a quasi-judicial body that hears appeals of parties aggrieved by Sebi.

If they are not satisfied by the SAT judgement, they have an option to appeal before the Supreme Court. 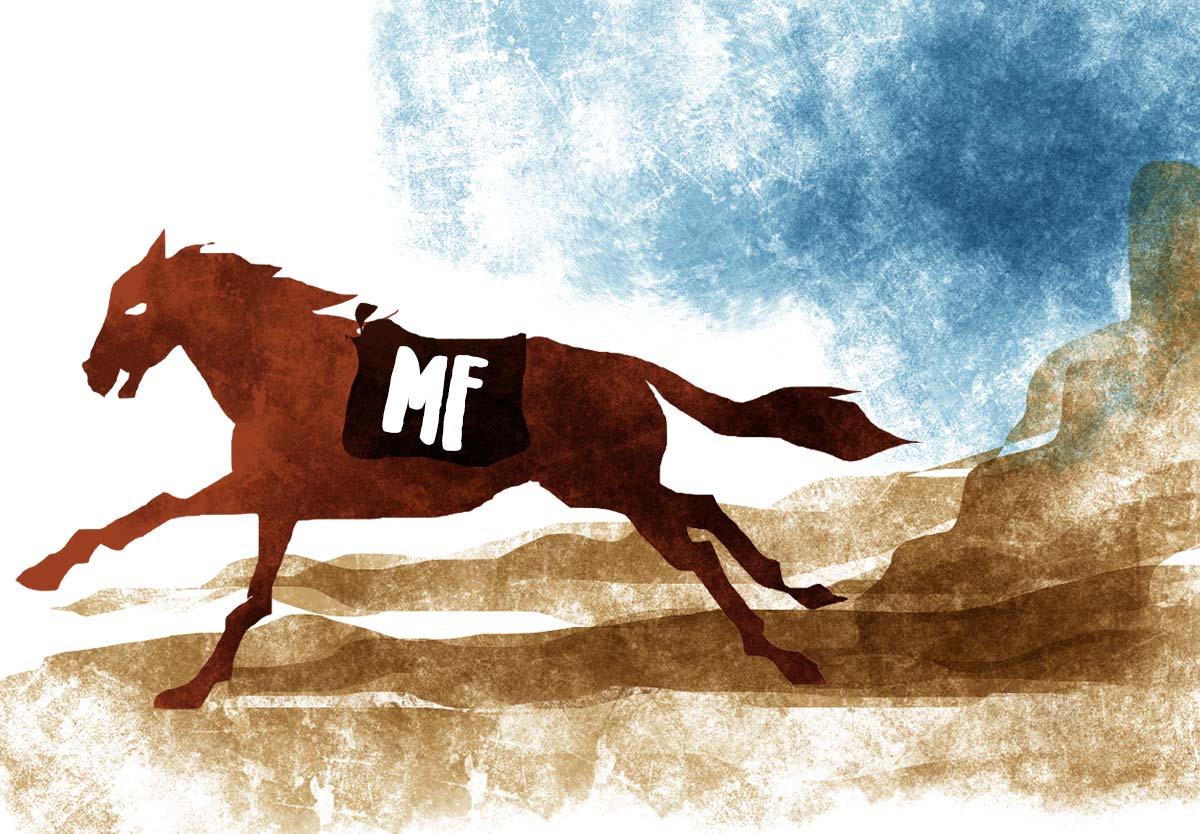