The case for boomerang hires

A growing number of firms are putting in formal policy frameworks to tap into company alumni and facilitate the return of former employees, discovers Sangeeta Tanwar. 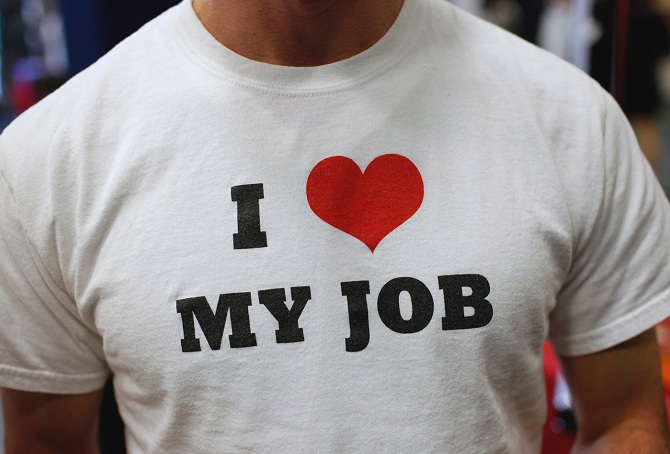 IMAGE: Increasingly, organisations are considering ex-employees who move out to gain cross-industry or category experience as an asset as they bring a fresh perspective through newer skills and a wider network. Photograph: Mike Segar/Reuters.

Organisations at large have been open to rehiring former employees as it helps them save recruitment costs and time in finding and training new hires. And, employers have primarily been following a piecemeal approach towards rehiring without investing in structured programmes facilitating former employees' return.

This, however, is changing with a growing number of firms putting in formal policy frameworks to tap into company alumni.

This change has come around on the back of an increasing number of employees entertaining diverse and frequent job opportunities offered by social networks and the desire to work with start-ups.

Global consulting corporation Capgemini hired 425 employees last year in India through the rehiring channel. It follows an objective-based rehiring programme. Its Global Alumni programme 'Circle' encourages continuous engagement with former employees. It has developed a database of ex-employees who were part of mid to senior management grades.

"A rehiring programme is effective only when it is process driven and supported by the right tools and frameworks. Investment in tools, therefore, helps build a sustainable and measurable alumni engagement model," says Jaideep Chavan, head, talent acquisition, India, Capgemini.

Increasingly, organisations are considering ex-employees who move out to gain cross-industry or category experience as an asset as they bring a fresh perspective through newer skills and a wider network.

This works out in favour of the company as the rehiring process is shorter than lateral hiring since the cultural understanding and leadership style (in case of senior hires) is already established.

Roopa Badrinath, chief talent officer, J Walter Thompson South Asia, says, "With the return of proven talent we are also mitigating the risk of hiring an unknown talent. With increased use of social networks to stay in touch with ex-employees, there is zero cost on talent acquisition and a reduction in opportunity cost as this form of hiring involves less search time."

A majority of organisations recognise a highly skilled and diverse workforce as key to their success, and if a good ex-employee wishes to return, they stand to benefit.

At Tata Capital, at the time of departure, every employee's eligibility to be rehired is evaluated and documented by the respective reporting manager and HR. It encourages rehiring after at least six months of separation.

"Jobs where functional specialisation is important tend to be better targets for rehiring. Roles that require a substantial amount of decision-making and negotiation are also targets of rehiring since delivery in such roles is significantly shaped by the overall culture of the organisation," explains Avijit Bhattacharya, chief human resources officer, Tata Capital.

For rehiring to work candidates must be among those who had a green channel exit -- those who left on a positive note.

SapientRazorfish, APAC, has seen a significant rise in the number of rehires of alumni.

It recorded a 67 per cent increase in rehires in 2016 compared to 2015. This year, the company has already hired 30 per cent of last year's numbers.

"Rehiring leads to saving a lot of time, effort and costs for us as we do not need to integrate the candidates into the system. Most of them hit the ground running, showcase enthusiasm to perform and do not need assistance to navigate within the organisation," says Naveen Narayanan, vice-president, hiring, SapientRazorfish, APAC.

Increasingly, organisations are looking at their workforce as extended family, and according them the status of an associate or partner -- an active and equal stakeholder in the company's growth. Such an approach helps firms to build strong rapport with the workforce and prepares the ground for building a robust rehiring policy.

Wrigley India respects its associates' desire to experiment outside the organisation and understands their need to return. About 10 per cent of Wrigley India's associates are rehires.

At the same time, the HR team is mindful of many factors before renewing a relationship -- past performance records of the ex-worker, her current skill sets and reaffirmation of her commitment.

"It is also key for us to assess ex-employee's fitness in the new role to ensure that our existing associates do not feel disadvantaged, and a healthy parity is maintained among them," says Prince Edison, people and organisation director, Wrigley.

Providing further insight into deciding compensation for boomerang employees, Gopinath Govindan, director, HR, CLP India, says while determining compensation of rehired candidates, it is important to give due weightage to their experience outside. Also, one has to look at the value addition that could happen with the rehires vis-à-vis employees who chose to stay back.

Merit and compensation has to go hand in hand so as not to disturb the internal equilibrium of the team.

To get the rehiring strategy right, organisations have to ensure that by hiring ex-employees at a premium they do not end up lowering the morale of those who have stayed back.

To mitigate risks arising out of potential conflicts among existing and rehired employees, Maveric Systems ensures that while rehiring candidates are validated by their managers and peers from their earlier stint.

Such a practice, says Dhanabalan R K, vice-president, HR, Maveric Systems, is done more in terms of a skill fit, to find out if their skills and experience are relevant to the role that the individual is being hired for, rather than an HR assessment of soft skills, communication skills etc.

Marico stays in touch with its ex-employees through its alumni network. It facilitates in rehiring members across grades. Over 50 per cent of the rehired members in the recent past are in leadership roles.

Similarly at Cloudnine Group of Hospitals, the HR team stays in touch with former employees, and keeps them abreast about vacant positions.

"We have employees who join back in the same position. Those that have undergone additional training, are considered for higher positions. Re-hires have happened across all levels and departments," says Rohit M A, co-founder and managing director, Cloudnine Group of Hospitals.

At Tata ClassEdge cases of former employees who re-apply within six months of leaving are considered proactively. Others have to go through the lateral hiring process.

According to Maria Chandwani, chief engagement officer, Tata ClassEdge, it is the company's strong week-long induction programme that helps a large number of employees to make a comeback. The company's on-boarding programme encourages employer-employee bonding, and helps employees to imbibe its cultural ethos.

Once exiting employees experience the outside world and come face to face with cultural differences at work or mismatch of professional goals, it is the emotional bonding and a sense of familiarity that helps them come back to Tata ClassEdge. 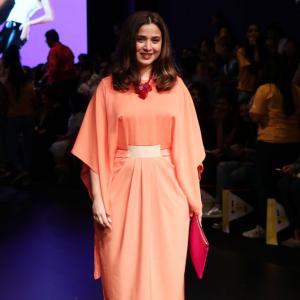 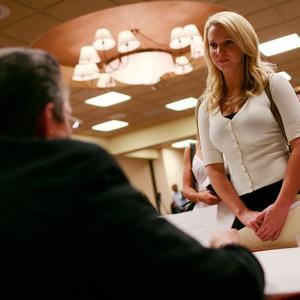 9 tips to crack a job interview