The high-speed train line in a region already well-connected by rail, road and airways may have to struggle to stay viable, says Sudheer Pal Singh. 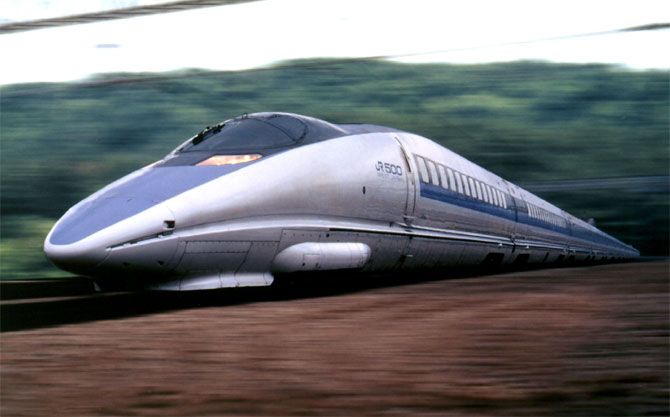 Recently, India signed a Rs 97,636-crore (Rs 976.36 billion) deal with Japan, paving the way for the largest-ever foreign investment in the country’s railway sector that has been crying for reform and upgrade. The idea is to use Japanese funding - to the extent of 80 per cent of the project cost or Rs 70,000 crore (Rs 700 billion) - and technology to introduce its marquee Shinkansen bullet trains on the 508-kilometre Mumbai-Ahmedabad route.

Once operational in 2023, the high-speed service will cut travel time between the cities to two hours from the current eight hours. Prime Minister Narendra Modi hailed the bilateral agreement, unveiled in the presence of his Japanese counterpart, Shinzo Abe, as “a historic decision” that will “launch a revolution in the Indian Railways” and become an “engine of economic transformation in India”.

The celebrations apart, critical questions are being raised over the efficacy of the deal within days of its announcement. What is the guarantee the Indian venture will not meet the same fate as Taiwan which has been operating a high-speed train service based on Japan’s Shinkansen bullet train system since 2007? Saddled with huge losses - owing to high depreciation and interest payments and low ridership - the Taiwanese high-speed rail operator has sought a bailout by the government to turn around its business. A recent news report said that the nation’s government in July approved a plan to pump funds into the project via a $916 million share placement.

“I have my worries as, thanks to the faulty development model, the Indian high-speed rail project could turn out to be an expensive mistake,” says R Sivadasan, former Railway Board financial commissioner.

According to Sivadasan, who had spearheaded the government’s initial attempts to introduce high-speed rail services way back in 2006, the government has worked out the model incorrectly. Rather than randomly choosing regional corridors (Mumbai-Ahmedabad, for example), the rail ministry must work on a Diamond Quadrilateral with the aim to spur economic development along the route, he says.

Sivadasan argues that the Mumbai-Ahmedabad route already has strong air connectivity, rail connectivity and a first class expressway. “Would not ridership become a problem then?” Sivadasan asks. Lower than expected ridership was a key reason for the Taiwan Shinkansen fiasco.

The Mumbai-Ahmedabad corridor would come in a region where a fully developed conventional speed rail corridor already exists and the Gujarat-Mumbai arm of the Dedicated Freight Corridor would come up soon. In what could further compound the problem, Indian Railways is already working on increasing the speed of the existing rail line between Delhi and Mumbai (of which the Mumbai-Ahmedabad corridor is a part) from the existing 130 km per hour to 180 km per hour. This means further increasing competition for the high speed corridor.

“The upper class passengers from the conventional speed corridor will migrate to the high-speed railway, while the freight traffic would move to the freight corridor. Ultimately, it is a mortal combat in which all the three will die,” Sivadasan says. He backs up his argument in favour of a Diamond Quadrilateral of the high-speed railway rather than regional corridors by saying even railway expert E Sreedharan had suggested India should opt for a dedicated high-speed passenger corridor rather than a freight one. 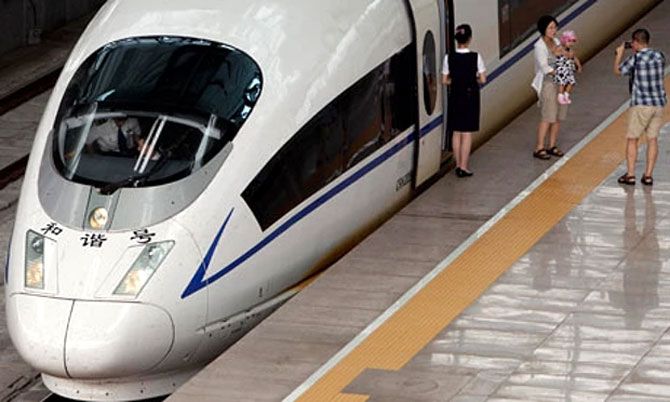 A bullet train on the Beijing-Shanghai line. Photograph: Jason Lee/Reuters

Other experts say it is difficult for a highly capital-intensive project of this nature to be financially and economically viable. “Even if we assume there is no interest cost attached to the project, there is no way one can recover  Rs 98,000 crore worth of investments over the 50-year loan period.  The ridership will be a function of prices. If the prices are kept too high, footfalls will come down; and if the prices are low, we may incur losses,” says Deloitte senior director Amrit Pandurangi.

According to him, the capital cost of the project could turn out to be 15-20 per cent higher as components and services would be tied to a single country as against a purely competitive scenario. “However, on an overall basis, the long-term economic benefits may be a good enough reason for India to take up the high-speed project at the moment,” he says.

The per-km cost of the Mumbai-Ahmedabad corridor works out to Rs 192 crore (Rs 1.92 billion) as against Rs 151 crore (Rs 1.51 billion) per km worked out by the Kerala High Speed Rail Corporation in the feasibility study for its own corridor currently being planned. The rail ministry, however, rejects the argument of high cost. “It’ll cost far less to act now than it would to delay until further damage is done,” the rail ministry said in a tweet today. 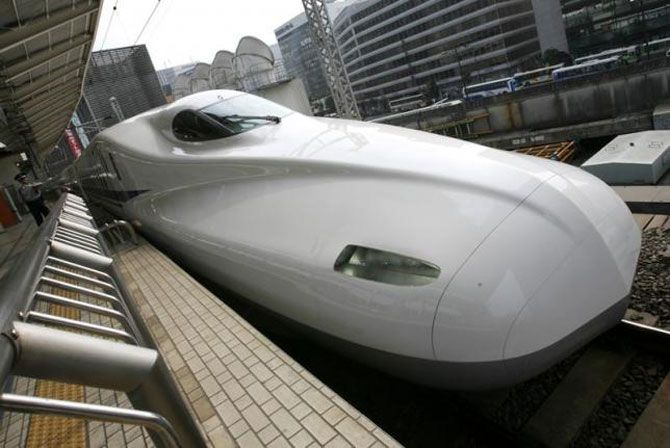 There could be political opposition to the project as well. P Ravindra Babu, Lok Sabha member of the Telugu Desam Party, an ally of the Bharatiya Janata Party at the Centre, said: “There are 440 million people living below the poverty line in India which is very unfortunate. So it will be shameful if we conceive any project like the bullet train in this scenario.”

Regardless of the opposition to the project, everyone agrees on the strong safety and reliability  of the Shinkansen bullet trains. The Shinkansen technology has managed to maintain its zero fatality record in the past 50 years since its inception in 1964. The trains are particularly famous for their earthquake resistant feature that brings them to an immediate halt at the first sign of tremors.

India’s decision to favour Shinkansen over Chinese technology came on the recommendations of a panel headed by NITI Aayog vice-chairman Arvind Panagariya. He had favoured Japan for its sterling safety record with no fatalities and unquestioned punctuality with less than 30-second delay. Low-cost funding proposed by the Japan International Cooperation Agency at 0.1 per cent interest rate apart from a commitment for technology transfer and local manufacturing for a specified period were the other reasons. 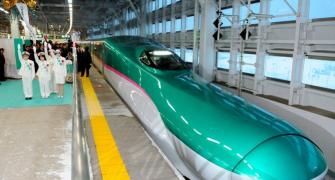 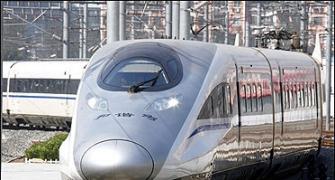 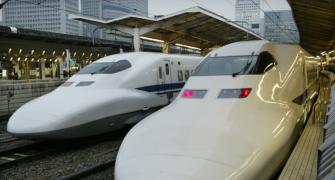 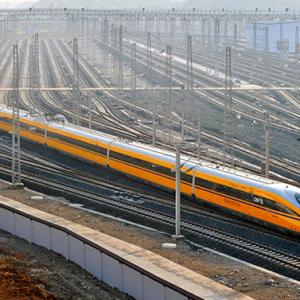