A sudden flood of accounts at the bottom of the pyramid -- the segment of society, more susceptible to fraud and easily be lured into parting with card details -- can become a target of financial malfeasance and money laundering, notes Surabhi Agarwal. 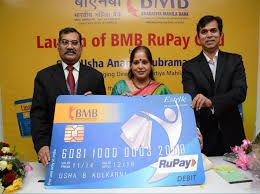 “When there is flab in the system, the probability of fraud goes up tremendously,” said an official with a public sector bank.

He was referring to the after-effects of the Jan Dhan Yojana, which met with all-round jubilation on completing its target of opening a record 75.16 million bank accounts on Tuesday, much before its stated deadline of January 26, 2015.

The main reason why banks were able to open so many accounts in so little time was the relaxation in the Know Your Customer guidelines.

But this is now becoming a cause of concern for bankers, as a sudden flood of accounts at the bottom of the pyramid -- the segment of society, more susceptible to fraud and easily be lured into parting with card details -- can become a target of financial malfeasance and money laundering.

“There is a possibility of the involvement of a money mule, a person using an account in somebody else’s name to do legal or illegal transactions. There are already reports of accounts being sold for a paltry Rs 500-Rs 1,000,” said a government official.

A person without any documentary proof could also open an account, based on a letter from the sarpanch of the village.

The fact that there was a rush to open accounts led to laxity in basic due-diligence, normally done during opening of accounts. Bankers blame it on the pressure from New Delhi to hurry things.

Initially, banks were given a year to achieve the target, but were later asked to hasten the drive. “When you are fire-fighting, you tend to relax the rules,” the official added.

The concern is a huge jump in the number of accounts at the bottom of the pyramid. The size of each is small, but the possibility of money laundering and fraud can’t be ruled out, experts said.

A staffer with the State Bank of India, posted in a remote village near Alwar in Rajasthan, said the undereducated and poor often fall prey to rackets promising money rewards and lotteries.

“Since KYC guidelines are not very robust, catching the culprit could be difficult,” added the banker.

The debit card PINs of a significant percentage of account holders are being returned because addresses entered at the time of opening the account are being found incorrect, the banker said.

“The mistake could be from both sides,” he added.

So far, no instances of fraud or money laundering have come to light.

If the balance in an account opened under the scheme crosses Rs 1,00,000, bankers will get an automatic alert.

This is an in-built mechanism to prevent fraud.

An official with Indian Overseas Bank said they had got only one such alert so far.

Finance ministry officials tried to allay fears that accounts opened under the scheme might be used for money laundering.

“None of the accounts opened is in contravention of KYC norms.

"None of the account holders can withdraw more than Rs 10,000 in a month and there is a cap of Rs 50,000 on maximum balance. In fact, through this, our domestic remittance market will get formalised,” an official added.

Aman Agarwal, vice-chairman and professor at the Indian Institute of Finance, said the concerns on money laundering can be easily controlled at the bank’s level.

“They have opened the accounts in a rush, but what is stopping managers from conducting post facto due- diligence?” he asked.

In the first part of the series published on Tuesday, Business Standard reported that while the government’s financial inclusion mission is well intentioned, it might be putting a severe strain on the banking sector. People have opened multiple accounts under the scheme.

Government data reveals 75 per cent of the accounts or 56.64 million have no money. Since the usage of these accounts is low, banks are not finding economic sense in operating these.

Maintaining these low-balance or inactive accounts adds to the cost of opening these in the first place.

The other 25 per cent of the accounts have an average balance of Rs 3,187. This seems below the normal float required by banks to keep an account viable. This figure varies between Rs 5,000 to Rs 10,000.

Bankers are hopeful that once accounts are seeded with Aadhaar numbers (around 20 million have been done so far) and money starts flowing in through Direct Benefits Transfer projects in cooking gas or other schemes, fake accounts are likely to be weeded.

An Indian Banks Association executive said only one account can be used for DBT and this will check any misuse.

A time-bound deposit under the DBT project by the government in these small accounts will make it easier for banks to bear the operational cost of maintaining these.

“Gradually, emphasis has shifted to educating account holders about the usage and various facilities,” the executive said.

Abhijit Lele and M Saraswathy from Mumbai, and Vrishti Beniwal from New Delhi contributed to the story. This is the concluding part of the series 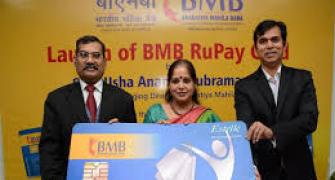 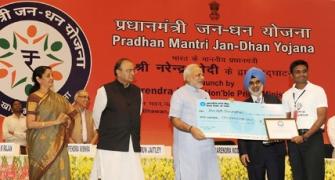 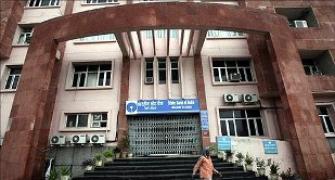 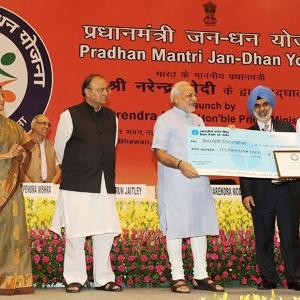