Over the past few months, the sense of security on the balance of payments has been enhanced considerably by falling oil and other commodity prices 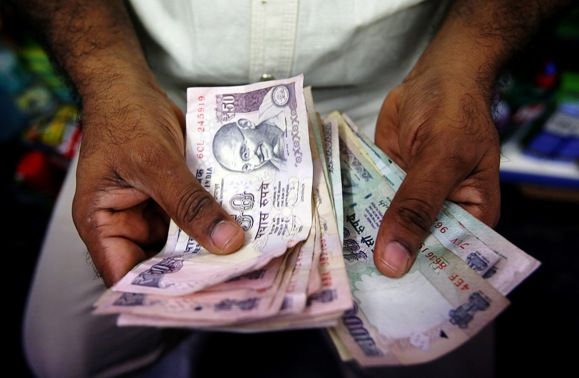 The Indian economy's vulnerability to external shocks increased enormously during 2011-13, when the current account deficit rose from below three per cent of gross domestic product to almost five per cent.

There were regular episodes of currency turbulence during this period; the rupee depreciated by over 20 per cent until it hit the taper turbulence in 2013, when it fell further by a similar magnitude.

Subsequent actions by the Reserve Bank of India and the finance ministry -- such as imposing quantitative restrictions on gold imports -- helped the deficit, and consequently the vulnerability, to decline dramatically during the second half of 2013-14 and thereafter.

Over the past few months, the sense of security on the balance of payments has been enhanced considerably by falling oil and other commodity prices and the increase in capital inflows in anticipation of policy reforms and improved economic prospects.

A CAD of below two per cent of GDP, along with moderating inflation and a degree of fiscal restraint, has dramatically changed the macroeconomic situation - to the extent that concerns are being expressed about complacency leading to a lack of necessary emphasis on reforms.

However, recent developments do suggest that some of the pressure points on the CAD are rearing their heads again.

First, crude oil prices have risen appreciably from their lows of the past few months.

Creditably, the government has lived up to its deregulation commitments by not preventing the formulaic increase in retail prices of diesel.

But the higher prices do have implications for macroeconomic stability.

Second, gold imports have surged as the restrictions have been eased back. Lower prices and pent-up demand presumably explain this.

But it also reflects the reality that for a large proportion of households with the capacity to save, gold is the most accessible asset.

Third, the apparent success of the coal auctions notwithstanding, the fact is that India will be importing large quantities of coal for some time to come.

It is going to take a couple of years or more for domestic coal supplies to increase significantly.

Fourth, exports have declined in value relative to a year ago, partly the result of a sharp appreciation in the real effective exchange rate of the rupee, despite the RBI's efforts to prevent nominal appreciation.

Of course, it must be pointed out that the overall macroeconomic situation is by no means under an imminent threat of collapse.

But policy needs to be forward-looking, anticipating potential dangers and developing appropriate responses.

The fact that much of the recent macroeconomic improvement is due to softening oil prices, which are completely out of the government's control, must be acknowledged.

The government has certainly taken meaningful steps, but the situation, in all likelihood, would have been much more delicate had oil prices been at or above the $100-a-barrel level.

These recent developments, even if they eventually turn out to be benign, underscore the hazards of not utilising every window of opportunity, which can be very short-lived.

If the government is forced to go into firefighting mode on account of adverse global developments, the prospects of structural reform could vanish.

This is a scenario that the economy simply cannot afford.

It is best to work on the premise that the window is indeed closing and it is time to step on the reforms accelerator. 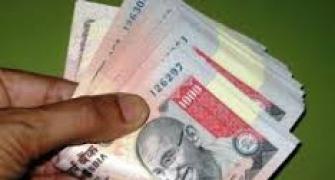 No cause for concern about current account deficit: Jaitley 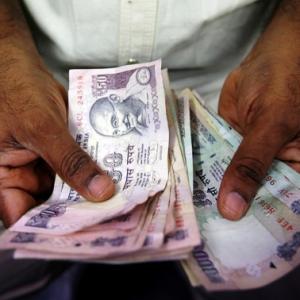 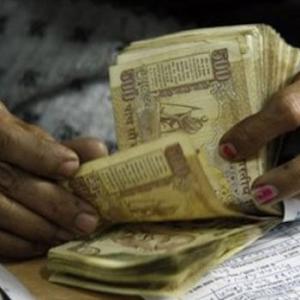