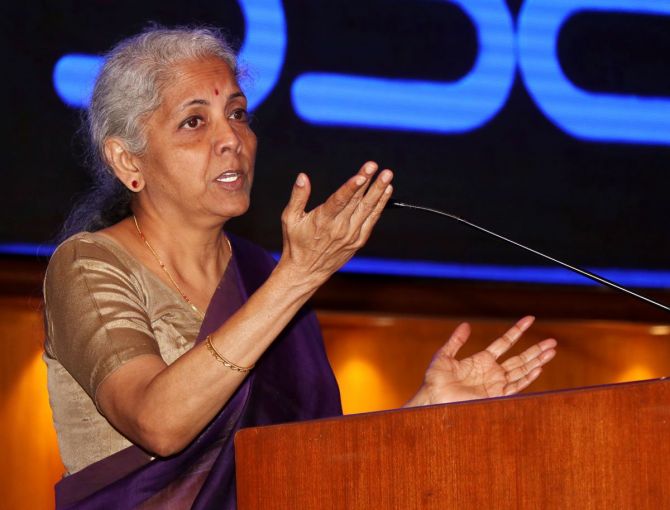 The finance minister, who had had a sheaf of papers handed over to her by her support staff, just as she held fort, decided to go extempore at the spur of the moment and the women who had gathered to hear her speak on the role of women directors inside boardrooms remained in awe not only of her oratory but also the substantive arguments she made for empowerment of women in boardrooms and the easy-going mannerisms that aren't expected of a Union minister.

The audience, roughly 80 per cent women, cheered, clapped, laughed, applauded and enjoyed all the 40-minutes as Sitharaman laced her powerful, thought-provoking talk with humour, camaraderie, pep talk and energy that becomes evident only when a person speaks no-holds barred from the heart, on an issue dear to her.

SEE: 'Boardrooms should no more be comfortable men's club'

SEE: 'Boardrooms will have to rethink on the ways to engage women'

SEE: 'If you want more profits, get women in' 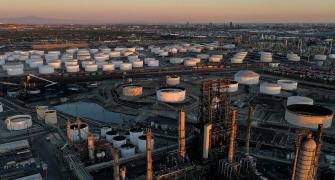 Why Modi govt ramped up import of Russian crude 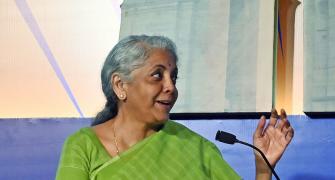 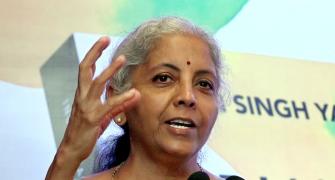 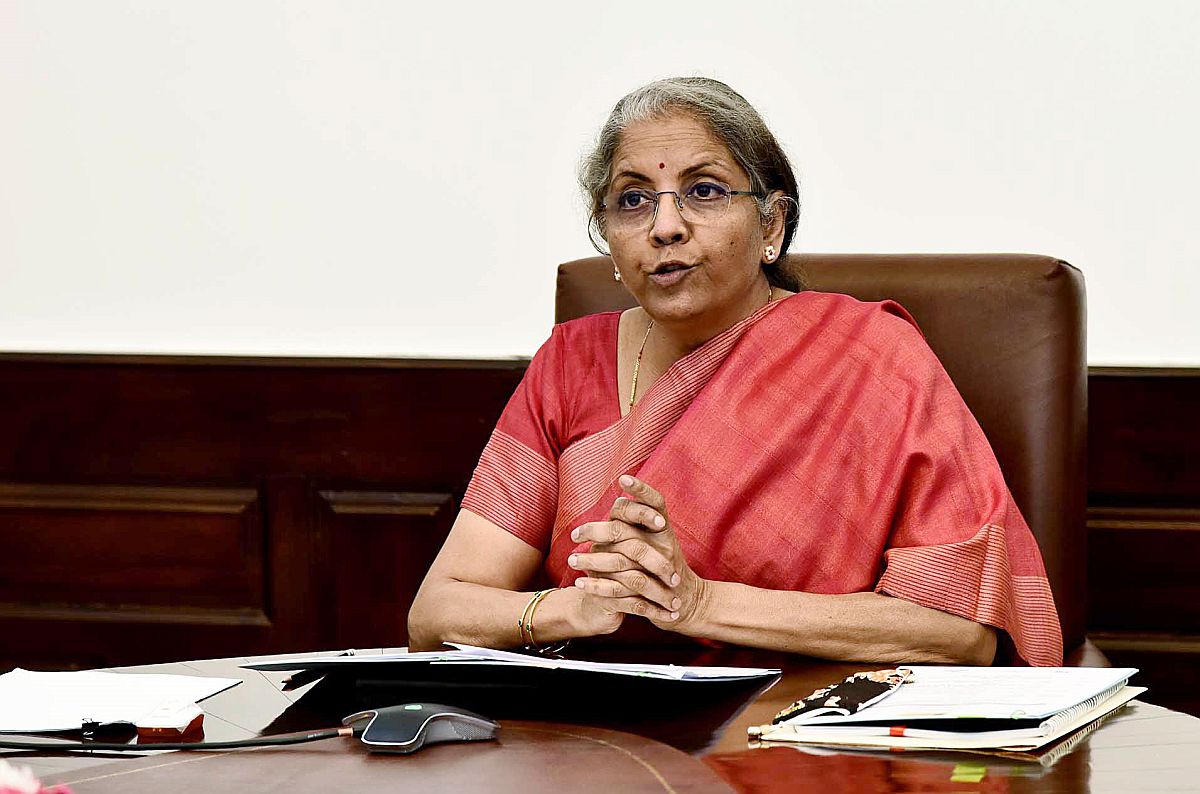 Why Nirmala Sitharaman is scared of speaking Hindi 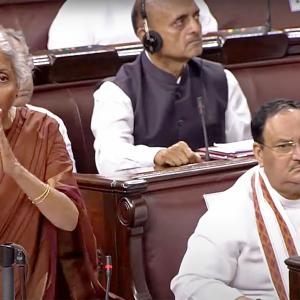 The Many Moods Of Nirmala Sitharaman