'If Walmart is a physical retailer, why is it striking a deal with Flipkart for the online space?'

'It’s a calculated move to enter Indian retail, something that it could not do via multi-brand route.' 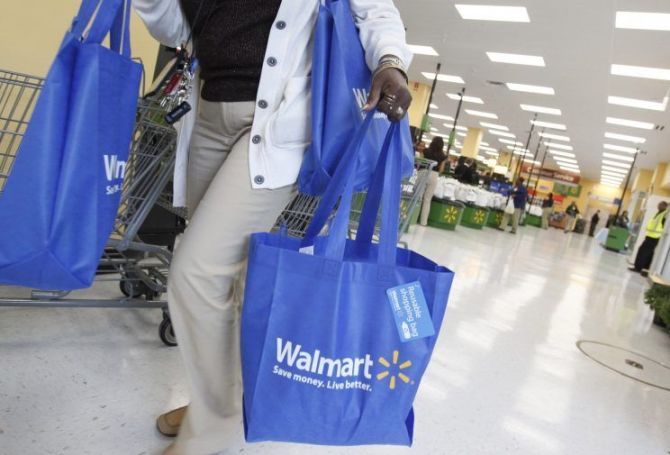 A month after signing the biggest e-commerce deal in the world, Walmart and Flipkart are facing roadblocks that could drastically change the contours of the transaction.

If the Competition Commission of India (CCI) suggests structural changes in the Walmart-Flipkart deal, as indicated by officials, there could be three options before the American retail giant, sources said.

One of the options for Walmart could be to not accept the structural changes suggested by the fair trade regulator, and back out of the deal.

The second option could be to renegotiate the deal at a lower valuation.

And the third could be challenging the CCI ruling in the courts.

Although there’s no evidence yet, the Bentonville-based retailer could attempt a solo entry into the Indian e-commerce space, quite like what rival Amazon did five years ago, if Walmart’s deal with Flipkart were to fall through, another source pointed out.

On May 9, Walmart had announced its decision to buy 77 per cent in Flipkart for $16 billion.

That the deal was still a few steps away from being sealed was apparent at Walmart’s annual shareholders’ meeting in Arkansas on June 1.

“We don’t own Flipkart yet,” Walmart CEO and President Doug McMillon told the audience when the questions were all around the $16-billion deal, which is pending regulatory approval.

The CCI is the only regulatory nod that the deal would require and Walmart has told the US Securities and Exchange Commission that everything will be completed by the end of the year.

Walmart refused to comment on the issue. However, sources close to the company said that till now the only dialogue they had with the CCI was about giving them basic information on the deal.

The CCI has not sent the company any letter with directions on restructuring the deal, according to these sources.

They also claimed the stake buyout of Flipkart was on track and the integration process was on.

Walmart has faced severe shareholder concern over its decision to acquire a loss-making e-commerce company in India.

So far, Walmart’s biggest deal in e-commerce was to invest $3 billion for a Jet.com division. Analysts have maintained that Walmart ‘’excessively overpaid’’ for a controlling stake in Flipkart.

In fact, no investor has exited yet, according to another source close to the deal. ‘’Nobody has received a cheque from Walmart so far.’’

There are going to be multiple share purchase agreements that will all be executed simultaneously once the deal concludes.

‘’At that point the shares from Softbank, Tiger, Naspers, Sachin Bansal and a number of other investors in Flipkart will be transferred to Walmart. So till that happens, nobody has exited,’’ he pointed out.

In other words, even if the CCI verdict was to change the direction of the deal or block the transaction, nothing would change materially as shares or money have not changed hands till now.

Commenting on structural changes that CCI may ask for in the Walmart-Flipkart deal, Harish HV, Partner, India Leadership team, Grant Thornton India LLP, said, “this seems to be based on protests by wholesale traders to penalise the deal.’’

There is talk of asking Walmart to set up a fund to help support small retailers, he said.

‘’If that is so, CCI should recommend to government to impose this on all parties Indian and foreign as well as big format retailers. No logic in one company bearing costs.”

CCI is not the only hurdle that Walmart needs to cross. Traders’ associations representing neighbourhood or mom and pop stores have been agitating aggressively too.

While the Bharatiya Janata Party-led Union government has been opposed to foreign direct investment in multi-brand retail, thereby keeping the like of Walmart out, the government has not shown any resistance to the Walmart-Flipkart deal.

But Praveen Khandelwal, the most vocal office bearer of Confederation of All India Traders (CAIT) said the government did not have a direct role in the Walmart-Flipkart deal.

According to him, traders, who are planning an all-India protest on July 2, have the backing of powerful people who matter in the current dispensation.

Khandelwal, secretary general of CAIT, said the association would actively take up the matter with CCI, Reserve Bank of India and Enforcement Directorate.

Beyond competition issues, traders are protesting against what they call an ‘’unethical deal’’.

Why is Walmart’s entry into e-commerce wrong if Amazon is operating in the same space?

To that, Khandewal said, ‘’our objection is against others too.’’ But, traders make an additional point. That, if Walmart is a physical retailer, why is it striking a deal with Flipkart for the online space?

"It’s a calculated move to enter Indian retail, something that it could not do via multi-brand route.’’

Meanwhile, tax authorities are waiting as well to make their demands once there’s clarity on the deal structure. Questions are already being posed to the investors. 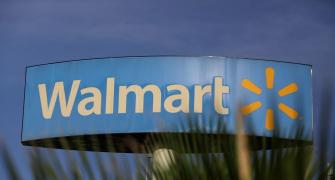 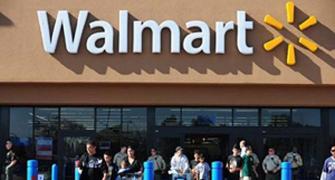 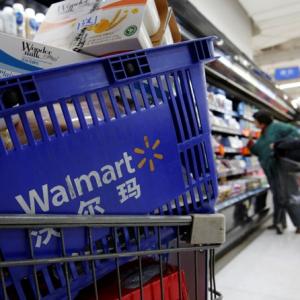 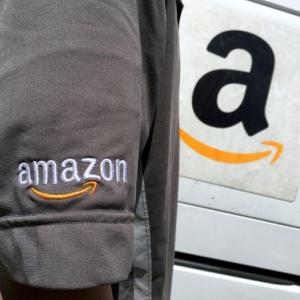