If carmakers don't explore innovations to improve safety, they could be relegated to the garbage heap by new players, says Indrajit Gupta

Driving around the city of Mumbai - or any major metro city in India - is becoming such a pain. Every time I step out, I'm usually on full alert, trying to dodge reckless drivers hell-bent on grazing or bumping into our car. And since predicting the time it takes to get from one place to another is an arduous task, I now invariably budget for almost twice as much as time as I would normally keep aside, all to avoid suffering the embarrassment-not to forget the stress--of being late for meetings. 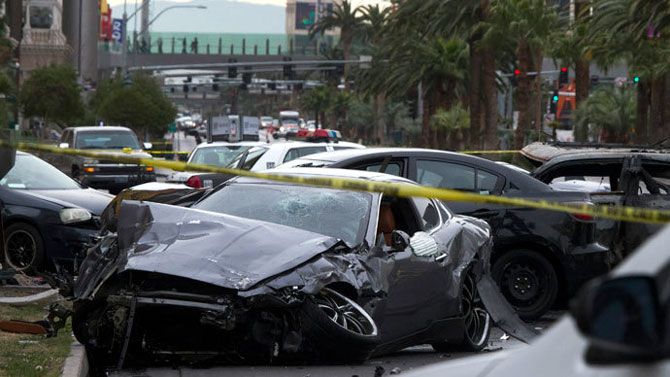 As a result, I've begun consciously avoiding packing in more than three meetings in any given day. Imagine the loss of productivity that we suffer collectively every single working day. Now, what if there was a smarter way to reduce congestion on the streets?

If you were a business leader in the automotive industry today, what would your major priorities be? The chances are that it would be to sell more cars, launch new ones, appoint new dealers, become more efficient at manufacturing, plan strategic alliances to enter new markets, etc. These are all laudable objectives that have driven the automotive industry for over a century.

But here's the moot point: is the automotive industry doing enough to address the realities that its users face every single day? How far are all of them willing to go to educate customers, for instance, on the need to pay for additional safety features like an airbag? 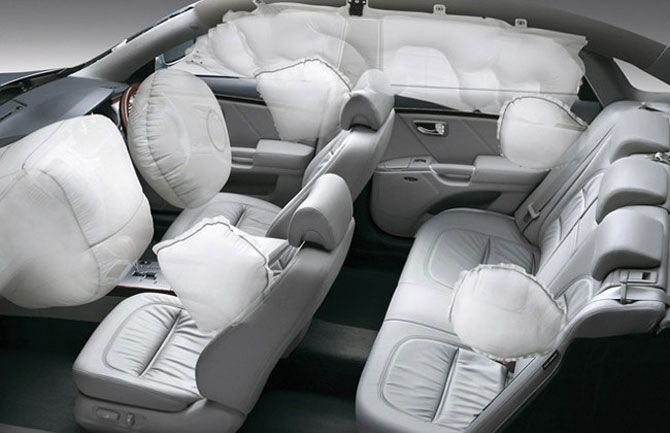 In India, where safety regulations are invariably behind the curve, original equipment manufacturers (OEM) are still under no obligation to put basic safety features like airbags in every car. As a result, about nine per cent of all cars today have them. In a recent interview, the chairman of India's leading carmaker was quite candid about his views: why should I take the lead in upping safety standards and risk losing my price advantage, unless all car makers are compelled to do so by regulation, he asked.

The industry regulators and the entire automotive industry would be advised to take another look at our safety record: India has the worst safety record in the world, with as many as 1.4 million serious road accidents every year. Many of those deaths arising out of these accidents could perhaps have been prevented, if airbags and anti-lock braking systems (ABS) had been made compulsory. 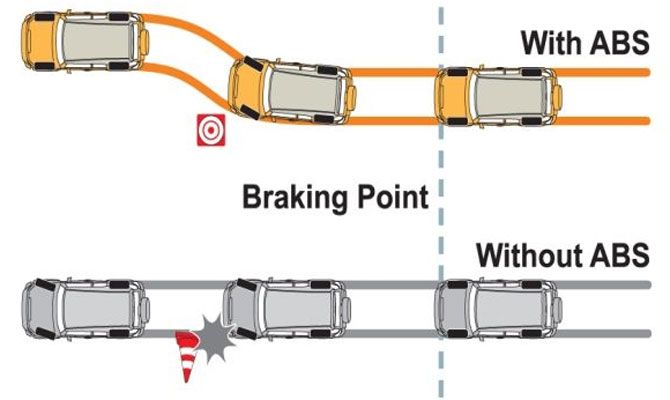 If enlightened self-interest alone won't force OEMs to invest in safety, the relentless march of new technologies may eventually force them to join the search for new ways to tackle the growing customer concerns. Or else, carmakers run the risk of losing a significant part of the new profit pool that is likely to emerge, say, thanks to the introduction of the smart, connected product revolution that is on the verge of becoming more mainstream over the next decade. Want to know how? Simply put, much of the technology that went into our cars was either electrical or mechanical. Increasingly, it will be devices, sensors and software that track and report back the vehicle's progress.

The sheer range of tech interventions being tested are mind-boggling: sensors that can alert users about possible car thefts, make emergency service calls in case of an accident or breakdown, set up software upgrades to fix any errant part on its own, help you navigate traffic relative to how other cars alongside you are being driven. 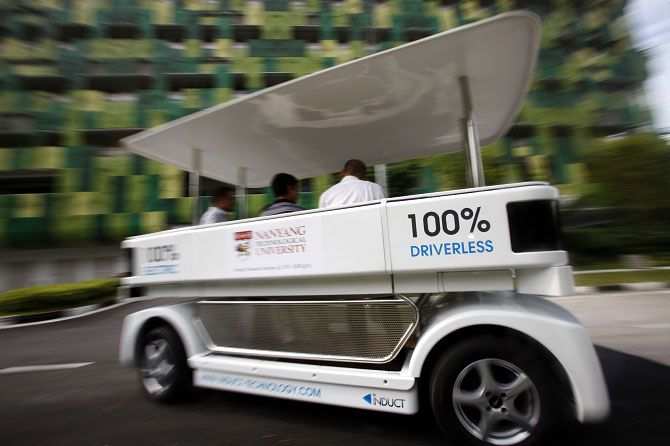 Not to forget, the concept of driverless cars and the growing influence of the sharing economy - where apps like the one Uber pioneered help bring any car to your doorstep when you need it, thereby obviating the need to own your own vehicle. In many ways, it is a completely different world. And it requires significantly different ways of working that some carmakers are likely to find challenging.

The mobile and tech industries are already jumping on to this smart, connected product bandwagon. And they're habituated to an ongoing customer relationship, backed by an innovation cycle of rapid prototyping, regular upgrades. The car industry, on the other hand, has been largely transactional, and followed a development cycle measured in years. Now, just who is able to architect the winning business model and grab maximum value will be worth watching. 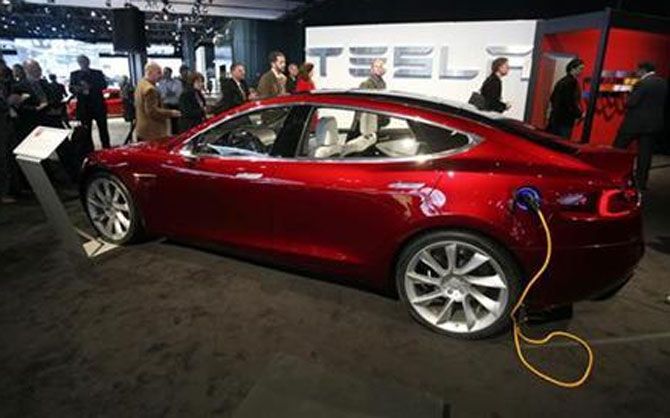 Meanwhile, connectivity looks all set to become a norm in vehicles over the next 10 years, according to a forecast done by Machina Research. While aftermarket devices dominate the scene today, by 2022 almost 90 per cent of new cars will feature such a platform, up from 10 per cent today. And this machine-to-machine market in the automotive sector is likely to generate a staggering $422 billion in 2022, up from $22 billion in 2012. Today, 59 per cent of this revenue is accounted for by services, including both the connectivity and the applications supported by it. By 2022 that will grow to 88 per cent.

Remember what happened to the IT hardware makers, once Microsoft, Apple and Google strode in to focus on software and services? Those that continued selling a box were relegated to the garbage heap. Today, if incumbent car makers that don't heed the opportunity, expect a similar upheaval as new players like Tesla or new connected car platforms to fill the breach.

Indrajit Gupta was the founding editor of Forbes India and is now starting a new entrepreneurial venture. 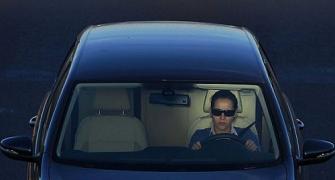 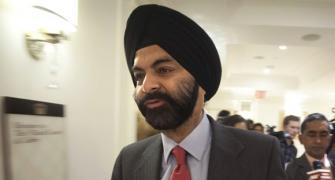 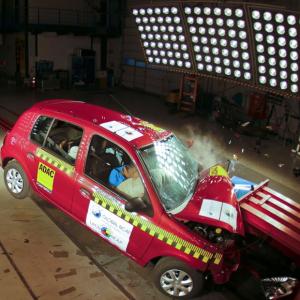 Did your car FAIL safety test? Blame it on Indian laws