The Rs 3-trillion West Coast or Nanar refinery has all the potential to become India’s flagship petrochemicals project, with the planet’s largest oil producer Saudi Aramco as its biggest shareholder. Yet the locals don’t see the plant as a harbinger of better times. 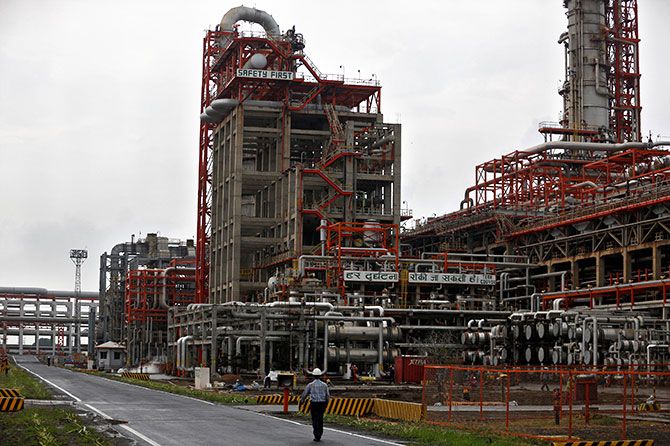 On a sweltering May afternoon, more than 15,000 people gather at the Rajiv Gandhi Maidan in the city of Rajapur in the Ratnagiri district of Maharashtra. They are there to protest a new refinery that is coming up in their neighbourhood.

The refinery in question is the Rs 3-trillion West Coast or Nanar refinery which, once on stream, will be the world’s largest.

The plant has all the potential to become India’s flagship petrochemicals project, with the planet’s largest oil producer Saudi Aramco as its biggest shareholder.

Yet the locals don’t see the plant as a harbinger of better times. People from 17 villages where the plant is to come up are seeking a complete roll-back of the project as they fear the pollution caused by it once it is operational will wipe out their traditional livelihood.

Nestled in the Konkan belt between the Arabian Sea and the Sahyadri ranges, the villages in and around Ratnagiri are famous for their prized Alphonso mangoes and quaint fishing hamlets. The villagers have lived an agrarian way of life for generations and fear their livelihood will be threatened once the plant comes up.

An environment or social impact assessment of the project has not yet been carried out either by the state or the Centre, but the villagers are convinced it is not for their good.

Over the past month, the protests have gathered pace with several political parties weighing in on the issue.

The Shiv Sena has been the most vociferous in its support. In the wake of the violent protests against Vedanta’s Sterlite plant in Tamil Nadu that claimed 13 lives last month, the party has appealed to Chief Minister Devendra Fadnavis to cancel the notification for the plant.

Out of the 14,600 acres required for the plant, only about 100 acres is with the government. The rest is expected to be acquired from farmers.

“We believe that the government would find a resolution in alliance with the locals. We had started measurement activities initially in some of the villages, but stopped it following protests,” says B Ashok, chief executive officer of the Ratnagiri Refinery and Petrochemicals Ltd, which is in charge of the project implementation.

According to RRPL, the region is not among the densely populated ones and the project would displace only about 870 families. Even so, it appears doubtful the government will meet the project deadline of 2025.

The stakes are high for India, the world’s third-biggest oil consumer. It needs the Armaco plant to boost its refining capacity and to keep pace with the expected growth in fuel demand as the economy expands and demand for automobiles increase.

“This needs to be increased rapidly in the next 10 years and that is why a mega project like West Coast refinery can be vital. This is the second time such a refinery is being planned in the region,” says R S Sharma, former ONGC chairman.

Fuel demand has been on the upswing over the past few years In April, consumption rose 4.4 per cent from a year ago period -- with demand for petrol increasing 9.3 per cent and diesel 2.7 per cent. To cater to this rising demand, companies have charted out plans to expand capacity by 77 per cent to about 8.8 million barrels per day (bpd) by 2030, of which Nanar refinery is expected to handle a large chunk.

Saudi Aramco’s participation in the project, in which it owns half the share (the remaining being with an Indian consortium comprising Indian Oil Corporation, Bharat Petroleum Corporation and Hindustan Petroleum Corporation) is being watched carefully by other West Asian companies looking to invest in India. A long-drawn land acquisition battle could jeopardise potential investments in the sector.

One of the areas Aramco has shown early interest in is oil retail. Then talks are also underway to rope in Abu Dhabi National Oil Company in the foreign consortium led by Aramco in the West Coast project.

The west coast plant isn’t Ratnagiri’s first tryst with a refinery project. In the 1990s, Hindustan Petroleum Corporation and Oman Oil had planned a refinery in the same district at Guhagarh, but with Oman Oil pulling out of the project, that plan never saw the light of the day. Indian Oil Corporation, too, had similar plans in the region but it didn’t work out.

In fact, the now shut copper smelter of Sterlite Industries in Thoothukudi was also reportedly planned in Ratnagiri in the 1990s, but Vedanta moved the project to Tamil Nadu after it failed to get clearances in Maharashtra.

The other big project in the region, the Jaitapur Nuclear power plant, also faced long-running opposition from villagers. After years of delay, construction is expected to begin on the plant later this year.

“In India, we have many refineries in the east, south and in the north-west region. Hence, the plan for a west coast refinery originated. But so far, the state is unable to even give access to the region to the companies. The issue is becoming a political war between the BJP and Shiv Sena,” says a government official.

With the war intensifying between the two sides, Ratnagiri’s jinx with mega projects is likely to continue. 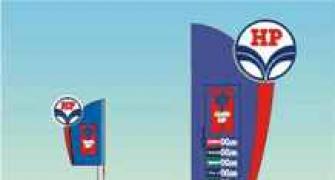 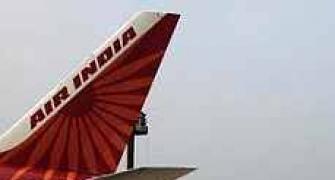 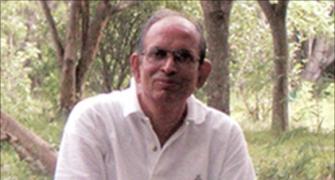 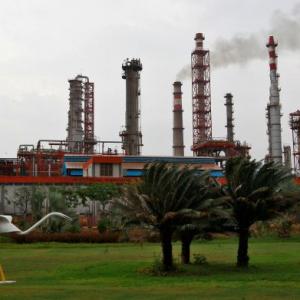