The problem with gas pricing

The exploration and production policy for hydrocarbons being the cornerstone of India’s energy security, a committee led by C Rangarajan has recently proposed a new and liberalised framework for production-sharing contracts and gas pricing. This article focuses on the proposed gas pricing mechanism. 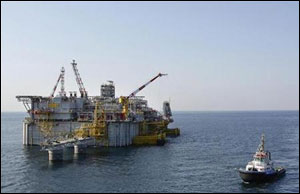 With the commencement of the New Exploration and Licensing Policy (NELP) in 1999, opening the sector to all players including foreign companies, followed by the introduction of liquefied natural gas and supplies from Reliance Industries’ KG-D6 gas fields, the volume of gas supply in the country has tripled.

However, at the same time, the demand for natural gas is geared to grow relentlessly from the current share of 10 per cent of the energy basket of the country to about 25 per cent by 2025.

As domestic demand for gas will rapidly increase, new gas sources need to be explored. In view of the geopolitical situation, complex agreements and guarantees are necessary to secure transnational gas pipelines. Thus the Indian market favours LNG as a practical source for gas imports. Imports will be a significant component of the fuel and feedstock price basket for new power and fertiliser customers.

The prices of LNG in the Asia-Pacific basin are usually linked to crude oil, which is highly volatile. Price-sensitive consuming industries cannot plan operations purely based on LNG from future sources. Power and fertiliser being the most vulnerable sectors, separate price pools may necessarily have to be formed to avoid cross-subsidies between the customer groups, as well as administration issues.

Creation of a roadmap for migration to competitive wholesale markets for gas would typically be through bid-based pools. Such mechanisms could coexist with cost-based pools and also long-term contracts for gas supply. This may lead to the emergence of vibrant gas trading hubs at key despatch/aggregation points in the country. Considering the market realities, this may take four to five years.

A gas pricing policy mechanism should be designed not only to incentivise investment in the exploration and production sector, infusing new technology for optimising production expeditiously, but also should be able to prevent cartelisation of producers. These objectives can be achieved by ensuring that producers in India get at least the average price of what producers elsewhere are getting.

Gas-on-gas competition for price discovery will become feasible once import infrastructure, domestic production and transportation infrastructure expand sufficiently. There is a need for a policy framework for gas pricing till such time as gas-on-gas competition becomes feasible. As a competitive domestic price for gas does not currently exist and may not in the near future, the policy will have to be based on global trade transactions. As the global market is not fully integrated in terms of physical flows, and is also not everywhere liquid enough, the production-sharing mechanism proposes to combine two methods of search for such prices.

The first method is based on the estimated “netback” price of Indian LNG import at the wellhead of the exporting countries. Since there may be several sources of gas imports, the average of such import prices at the wellheads would represent the average global price for Indian imports. This average may be interpreted as the arm’s-length competitive price applicable for India, and should be estimated on the basis of recent historical transactions.

A second method is based on searching for a competitive price for India, taking the average of prices prevailing at trading points of transactions such as the hubs or balancing points of the major markets of continents: the hub price at the Henry Hub in the US for North America; the price at the National Balancing Point of the UK for Europe; and the netback price at the sources of supply for Japan in the Asia-Pacific region, as setting a benchmark for the region for approximating India’s average price for producers at their supply points across continents.

Finally, the average of the prices on the basis of netback and hub/balancing point pricing principles can be arrived at as the economically appropriate estimates of the arm’s-length competitive prices applicable for India. While the pricing formulae can take into account data of a wide range of transactions, the methodology neutralises any bias for India and ensures the arm’s-length aspect of pricing as best as possible. This approach could be formulated into a policy for the pricing of natural gas in India. The proposed pricing formula may only apply prospectively to all sectors uniformly while allocation of gas will be as per the prevailing Gas Utilisation Policy (GUP) of the government.

With the introduction of new supplies India is expected to emerge as one of the largest gas markets, with key despatch/aggregation points as gas hubs. It would be possible to introduce a significant amount of gas imports into the Indian gas basket without causing major perturbations in the user industries. The pooling would enable rapid expansion of the gas transmission network into unserved parts of the country though co-ordinated pipeline development across the country and charging of tariffs for pipeline use on a rational economic basis. It is for the government to finally take a view on the expert committee’s recommendations.

The writer is a director-general at the office of the Comptroller and Auditor General of India. 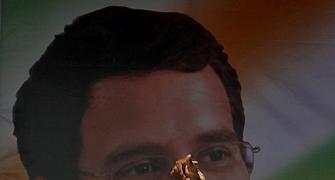 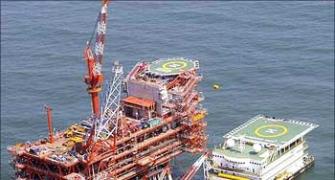 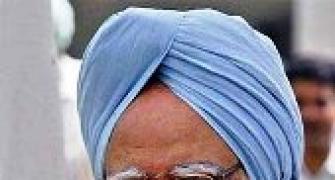