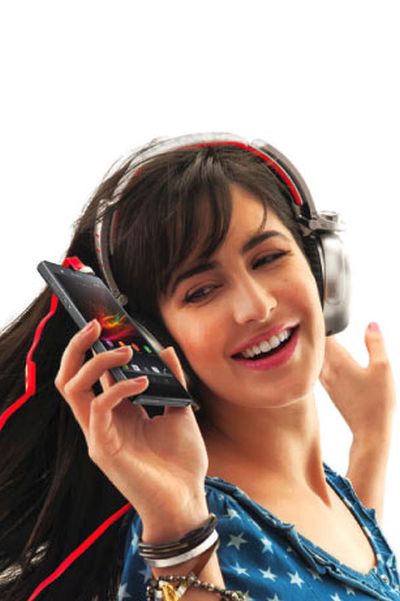 Sony launched Xperia M smartphone in India which features the company’s innovative one-touch functions and its signature premium design similar to that of Xperia Z.

The company plans to sell both single SIM and dual SIM models of the phone. The single SIM Xperia M is selling around Rs 12,990 at most retailers.

The phone features 4-inch screen and the display has a resolution of 854 x 480 pixels. 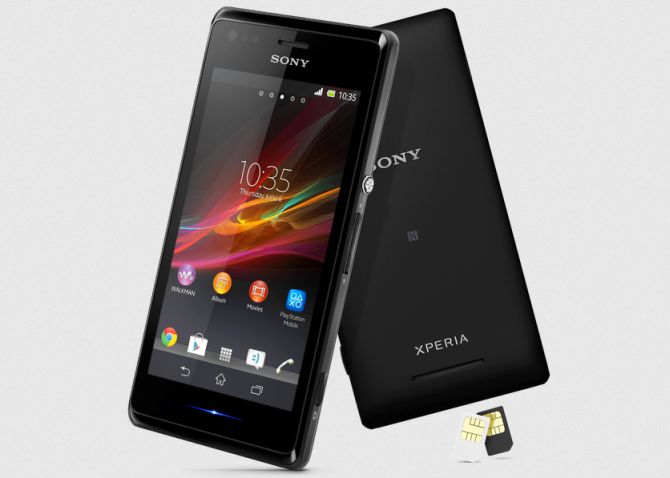 The phone has NFC (near field communication) that allows users to share files and multimedia with other devises with just one-touch.

It also features customisable indicator lights that you can use to set for alerts for Facebook updates, SMS and incoming calls.

Xperia M has a 5MP primary (back) camera that lets the user records HD videos. The secondary camera is 0.3MP. 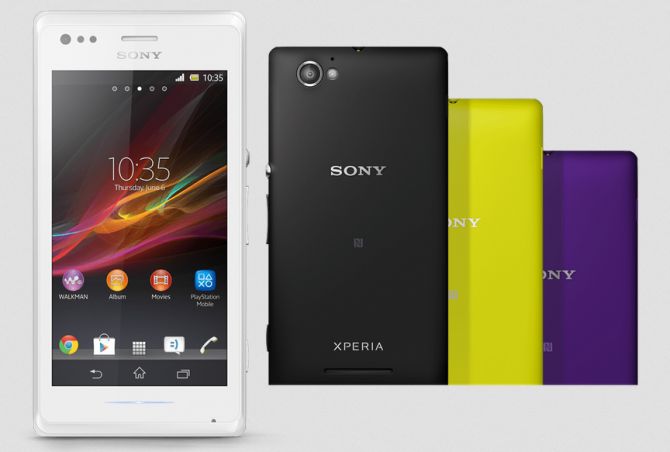 According to the company press release, Sony Xperia M single SIM comes with the older version of the operating system - Jelly Bean 4.1 while the dual SIM phone will comes with Android 4.2. Camera: Primary is 5MP with HD video recording and LED flash; the front is 0.3MP

Memory: Comes with 4GB of internal memory and can be expanded up to 32GB