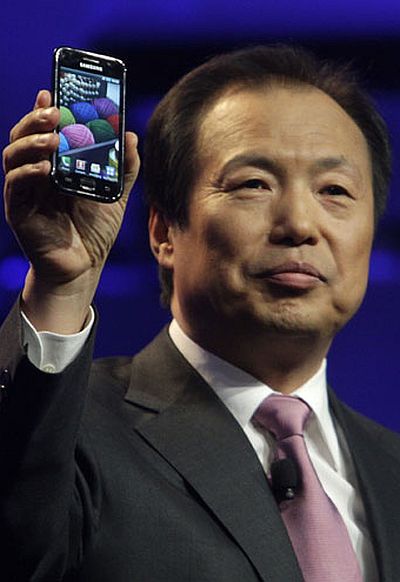 Head of Samsung Electronics Co's mobile business, J.K. Shin, received a $5.8 million compensation package last year, beating the paycheck of his counterpart at US rival Apple Inc, the South Korean firm said on Monday in its first such disclosure under new regulations.

The world's biggest technology company by revenue said Shin's pack included a base salary of 1.17 billion won and 1.6 billion won in incentives and performance bonus.

By comparison, Apple chief executive Tim Cook received $4.25 million in 2013, little changed from the previous year when he had been paid $4.17 million. 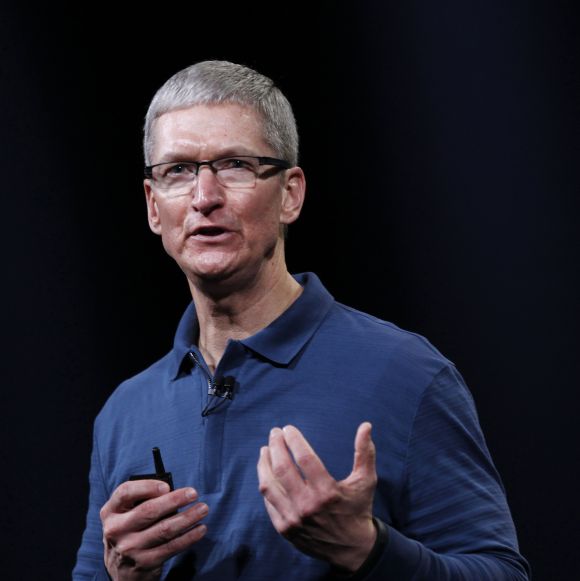 Shin, who has led Samsung's mobile business since 2009, has since overseen the launch of its flagship Galaxy handsets that helped it unseat Apple in the smartphone market and also sparked patent litigations the world over that claimed Samsung copied the look and feel of the U.S. firm's iconic mobile products. 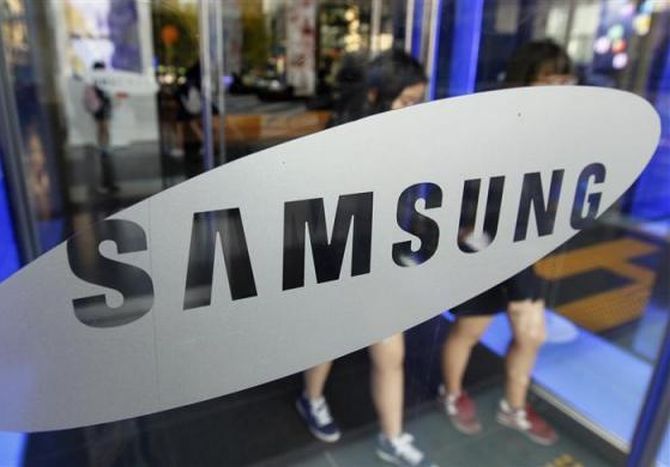 Image: Girls getting out of Samsung store.
Photographs: Reuters

But the measure also drew some criticism as it does not shed much light on pay details of some high profile owners of business conglomerates or chaebols, as they frequently assume non-executive titles.