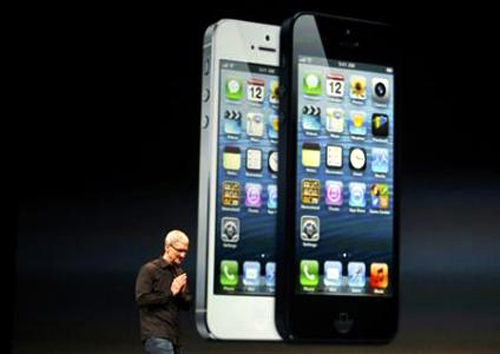 The moment Apple's head of marketing Phil Schiller announced the new iPhone 5, the technology world truly parked itself divided into 2 camps -- Apple fans on one side and the rest on other, who cannot stand the former.

Clearly a non-Apple fan, Gaurav Hasabnis, Editor of FoneArena, wondered, "Can I just drag & drop content in my new revolutionary iPhone 5 without iTunes?

"But it still has 5x better experience! ROFL." 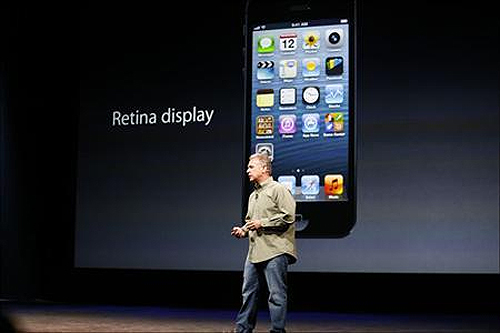 A bigger screen (4-inch) does move Apple closer to competing smartphones, but the iPhone is still small compared with its main rivals.

Samsung Electronics, Apple's biggest competitor, has increased the screen size of its flagship phone line every year, and it's now 4.8 inches on the diagonal, about 45% larger than the one on the new iPhone. 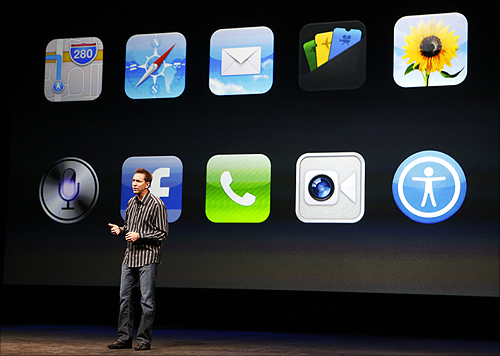 But ask any existing Apple device user, if he would trade his device? And the answer would be negative, in 98% cases.

A quick dipstick on Google+ (last night, after Apple announced the new smartphone) revealed that what will make the iPhone 5 a hit with consumers is the software and services ecosystem Apple has built around the device.

From iOS and the App Store to iTunes and iCloud, iPhone buyers get a complete package -- and one that the company is also upgrading.

A day ahead of iPhone 5 launch, Google executive Hugo Barra declared on his Google Plus social networking page that 1.3 million Android phones are added each day, with 500 million devices activated globally. 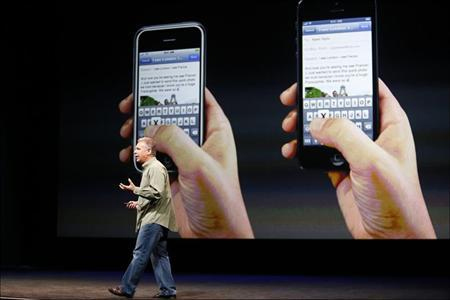 As of June, Apple has sold 244 million iPhones since the first one came out in 2007.

And yet as per ChangeWave customer satisfaction survey (conducted earlier this year), 75 per cent of respondents said they were very satisfied with their iPhone.

That compares to only 47 per cent for Samsung and HTC. Carolina Milanesi, Gartner Research analyst, told Reuters,

"While other vendors continue to focus just on the hardware -- delivering the speeds and feeds and bigger batteries -- Apple focuses on pulling the operating system, the hardware and what you can consume on the hardware."

ChangeWave survey also noted that iOS took a 75 per cent satisfaction rating with Android coming in a distant second at 47 per cent, followed by Windows OS at 32 per cent and RIM at 22 per cent. 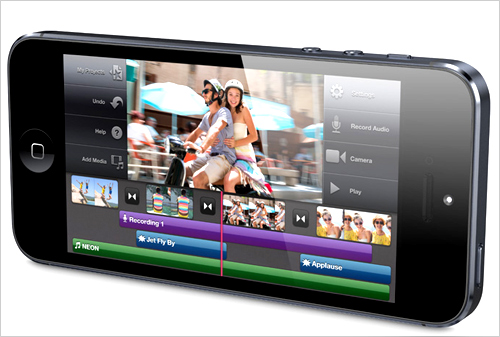 What Apple haters and Apple lovers need to ponder on:

Samsung was in such a hurry to take the wraps off its latest Windows smartphone that it did not even bother about the launch dates, prices or showcase the unit to journalists for a review.

Nokia too announced its new Lumia series, without adding any news on prices and availability.

As against, Apple came out and listed its roll out plan, prices and carrier tie-ups.

Yes, India market does not figure anywhere for Apple yet but then by telling the consumer that they can pre-order the new device starting September 14, Apple is not exactly preventing any consumer from getting one procured from the US (or from UK, Canada, France, Germany, Australia, Japan, Hong Kong and Singapore where iPhone 5 launches on Sep 21). 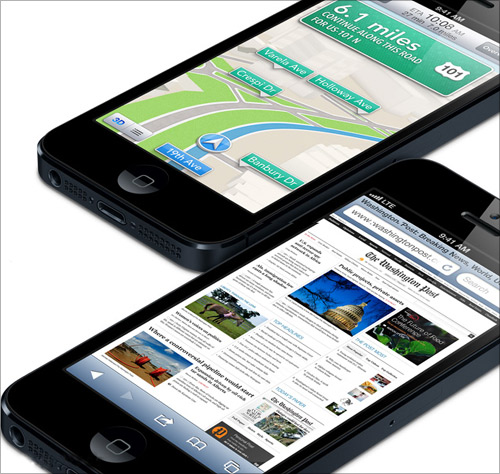 Yes, the iPhone 5 does not set any new benchmarks in hardware.

It also doesn't bring any starkly new software features that you haven't seen on competition or on older iPhone's.

In fact, Android-based phones have sported screens as large or larger than the new iPhone's for more than two years.

Smartphones have been loaded with quad-core processors, free turn-by-turn directions has been a standard feature on Android phones for years, and some Android models have been LTE-powered for more than a year.

Individually, none of the Apple upgrades (camera, faster processor, display, improved battery, new OS, new apps that support the grown-up display etc) are a reason to rush out and buy the phone. 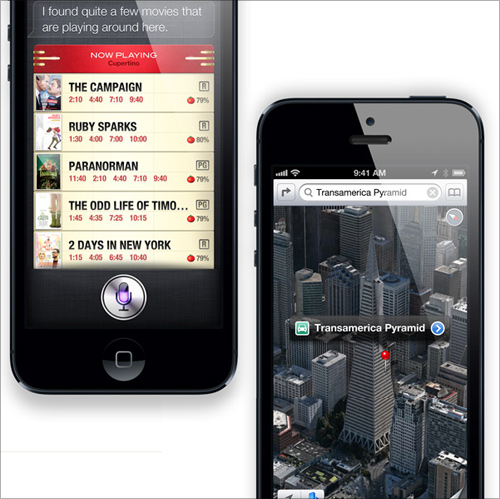 But together, they are.

In fact, consumers who cannot fathom Android or trust their monies on a Windows 8 device, the new features in the iPhone 5 will be much appreciated.

There's no new innovation on the Apple iPhone 5. 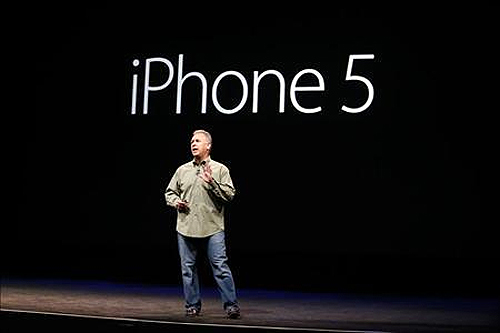 Now, Android which has multiple versions floating on mid-end to high end smartphones and tablets is yet to figure a way out to roll software updates uniformly to all the myriad combination of hardware out there.

Result, today the cheaper Android phones have at best a dotty Android experience with no software support from the vendor who sells them their handset.

Those users who have invested in high-end Android smartphones and tablets are reliant on their phone manufacturers to issue the mobile OS updates to upgrade their versions.