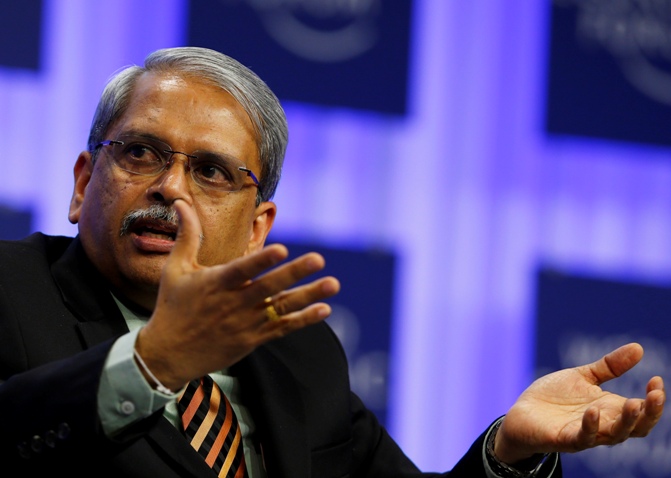 Infosys is looking at showering employees with incentives including promotions every quarter and a 5-7 per cent salary hike for 2014-15 in a bid to boost morale and check rising attrition.

The country's second-largest software services company, which has trailed peers Tata Consultancy Services and Cognizant on growth, is also looking at weeding out non-performers to improve efficiency.

"Promotions will be given every quarter," according to an internal mail to staff.

People following developments at the Bengalur-based firm said the focus is on retaining quality talent, while letting go non-performers, something Founder and Executive Chairman NR Narayana Murthy has reiterated at various fora. 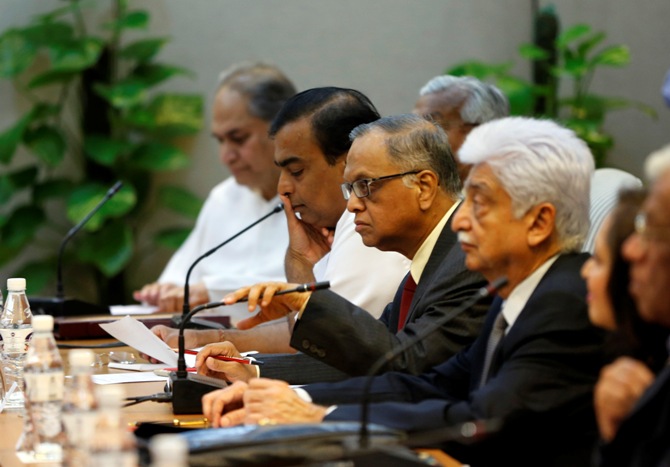 The promotions will be across the board.

Infosys, as part of its performance improvement programme, allows poor performers to undergo training to get into shape.

These employees then undergo a review and those who fail are asked to leave.

Infosys, which has over 150,000 people on its payrolls, will increase salaries of junior and mid-level employees in India by 5-7 per cent for 2014-15, effective April.

It is working on the hikes for onsite and senior-level employees. 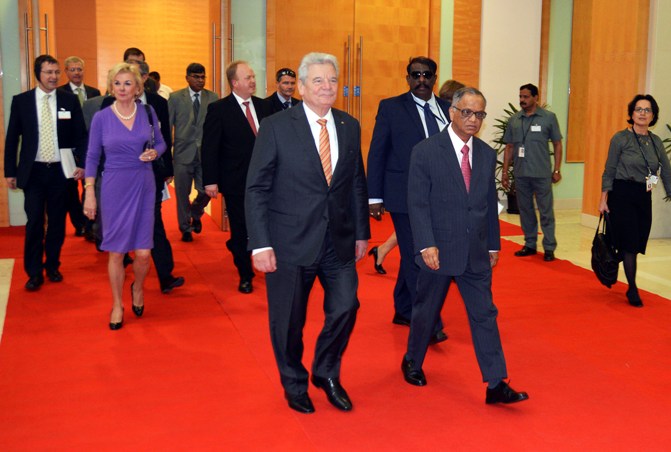 The announcement is expected to be made in April, when the company releases its financial results for the fourth quarter and full year ending March 31.

Murthy was brought back to the helm in June to try and pull Infosys back on the growth track following quarters of dismal performance.

Within weeks of his return, Infosys increased salaries of its employees in India for 2013-14 by an average 8 per cent.

In 2012, Infosys had delayed hikes and the salary increases were given only in October, when the company came under pressure from increments offered by peers.

In January, Murthy said the company is looking at returning to its practice of announcing salary increments effective April.

According to global HR firm Aon Hewitt, employees in the IT sector (Hi-Tech industry) can expect an average salary increase of 10.2 per cent for 2014.

Tags: Aon Hewitt , Murthy
More
© Copyright 2022 PTI. All rights reserved. Republication or redistribution of PTI content, including by framing or similar means, is expressly prohibited without the prior written consent.
Print this
article