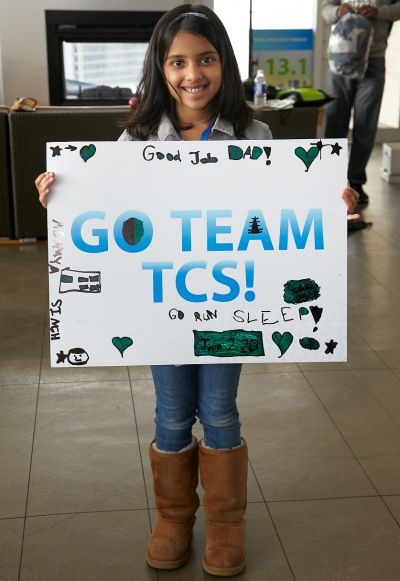 Tata Consultancy Services (TCS) has been ranked as the biggest wealth creator in the past five years.

A study by financial services company Motilal Oswal analysed wealth created by 100 companies between 2008 and 2013 in terms of their market capitalisation, after adjusting for mergers, demergers, fresh issuance of capital and buy back of shares.

Consumer and retail have emerged as the largest wealth creating sectors for the first time since 1999, followed by the technology sector.

TTK Prestige has once again emerged as the fastest wealth creator between 2008 and 2013, during which period, its stock price multiplied 28 times, translating into annualised return of 95 per cent which is almost double every year.

Technology sector is poised to emerge as India's largest wealth creator in the near future, says the Motilal Oswal study. It has swapped places with ITC, which was the topper last year (for the period 2007-12).

Click NEXT to find more about India’s top wealth creators… 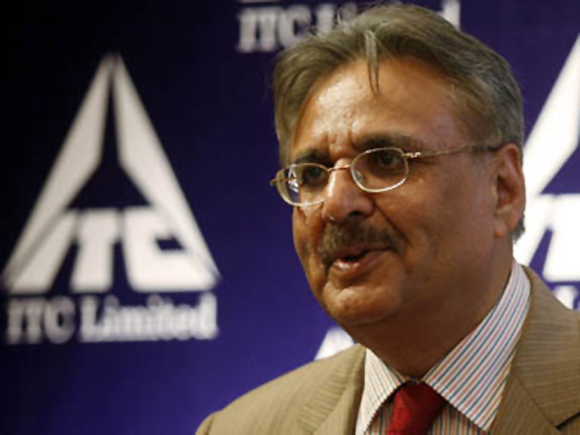 ITC has remained one of India’s most consistent wealth creators.

Both Consumer and Technology sectors have increased their share of wealth created from 5 per cent in 2008 to a massive 23-24 per cent in 2013. 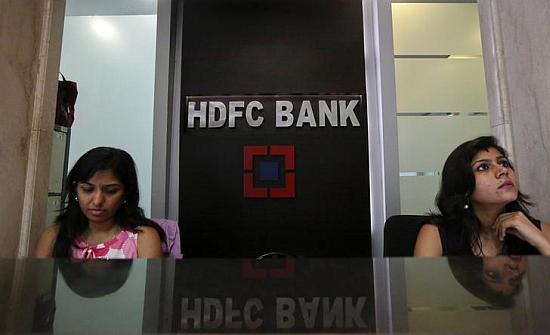 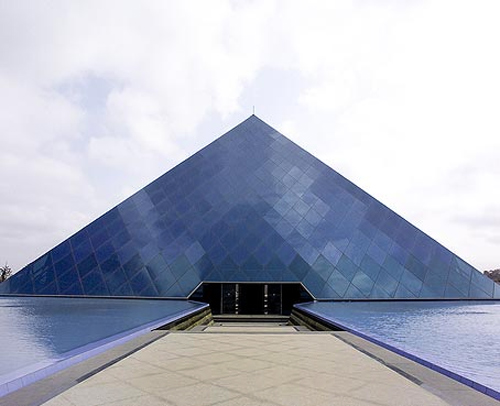 Infosys has climbed up three notches to the fourth rank. 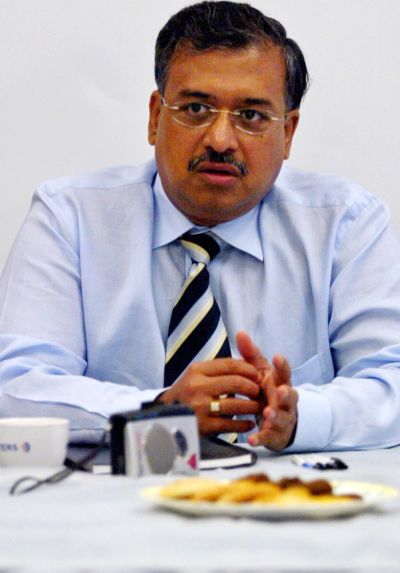 Of the top 10 this year, 7 are the same as that of last year.  IT, pharma and consumer are the key sectors to bet on in times of general economic slowdown. 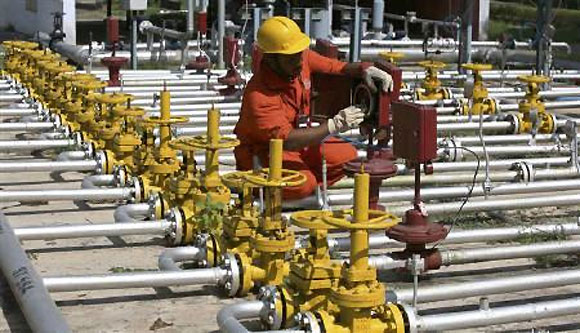 The number of PSUs in the top 100 wealth creators is at an all-time low of only 11.

Wealth Created by these 11 PSUs is also at an all-time low of 9 per cent of the total. 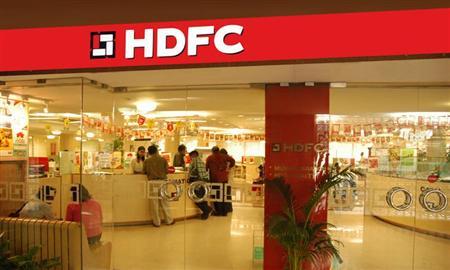 HDFC is at the 7th place with accounting for 3 per cent of the wealth creation. 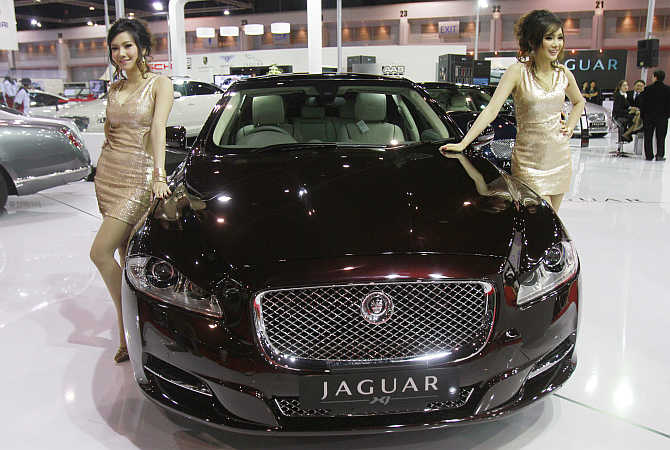 Tata Motors is the only automobile company in the top 10 list. 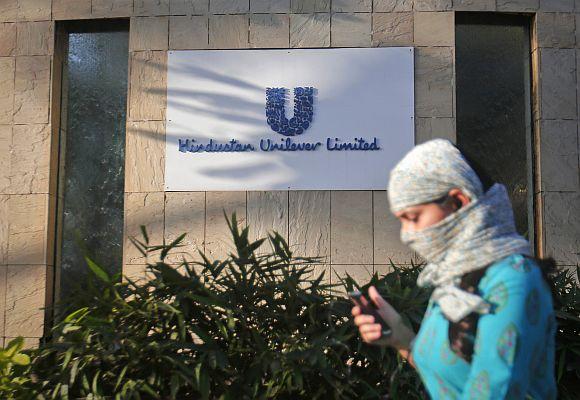 HUL takes the 9th place with 2.8% of wealth created. 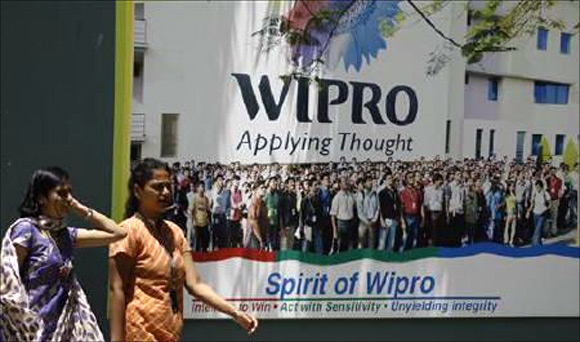 Wipro, the third company from the IT sector, find its place among the top ten for the first time. 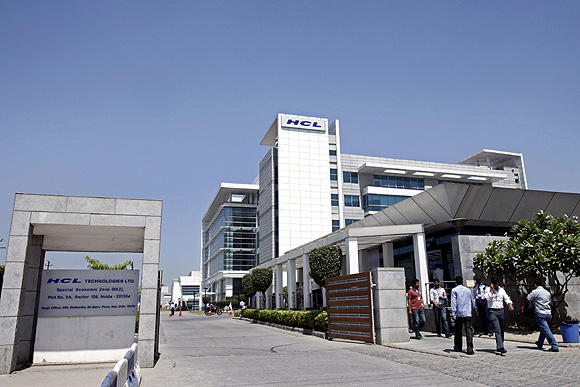 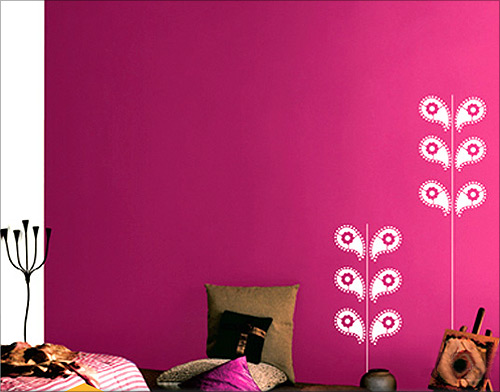 Asian Paints has emerged as the ‘Most Consistent Wealth Creator’, being ranked all past 10 Wealth Creation studies, and with the highest price CAGR of 36 per cent (2004-13), says the Motilal Oswal study. 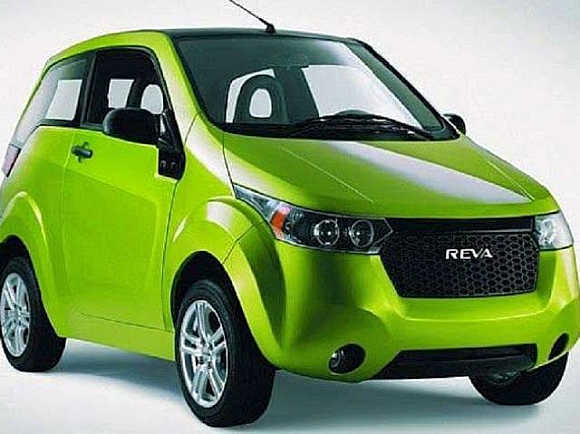 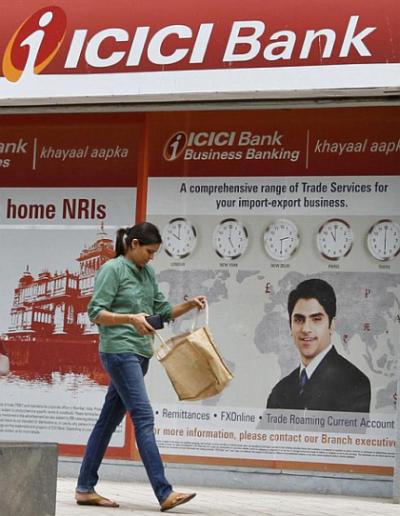 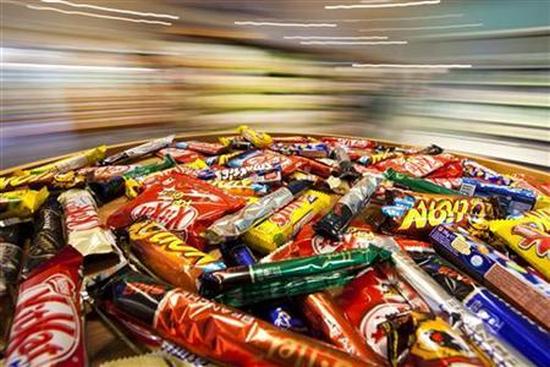 Image: Different types of chocolate bars are seen in the company supermarket at the Nestle headquarters in Vevey, Switzerland.
Photographs: Valentin Flauraud/Reuters

Riding high on the success of consumer and retail sectors, Nestle India is ranked at 15th place. 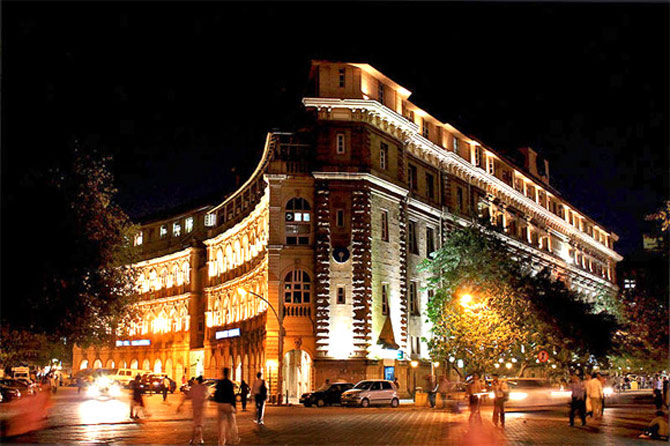 At a time when PSUs are failing in wealth creation, State Bank of India stands out as a wealth creator. 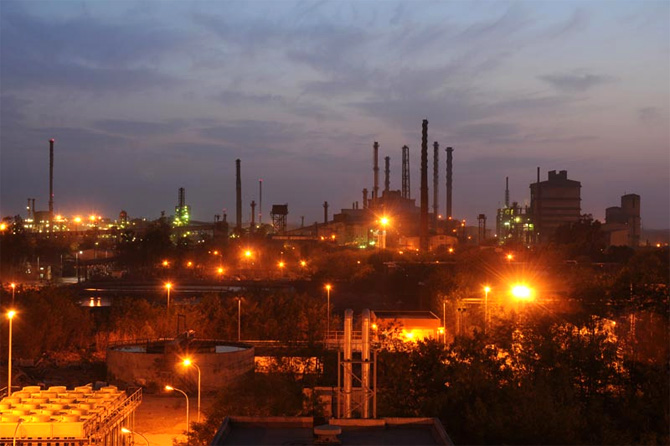 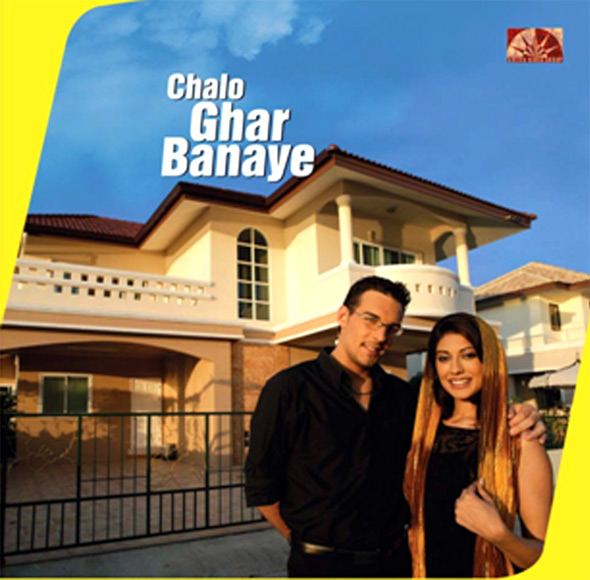 Many young companies merge into the Value Creation zone i.e. RoE of 15 per cent or higher. If led by a good management, these companies are likely to sustain their above-cost-of-equity performance for several years, says the study. 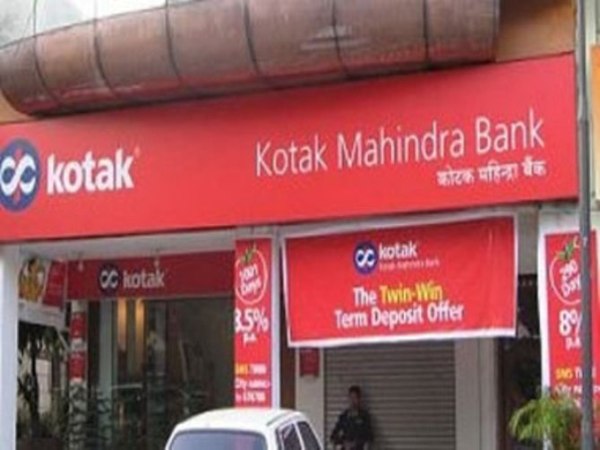 One of the biggest wealth creators, Kotak Mahindra Bank has a share of 1.4%. 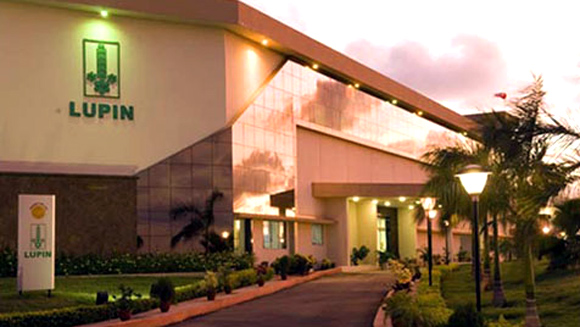 The period 2008-13 was an unusually tough time both for the Indian economy and stock markets, states the report. Lupin is the second pharma company among the toppers to have turned the tide during the economic slowdown.