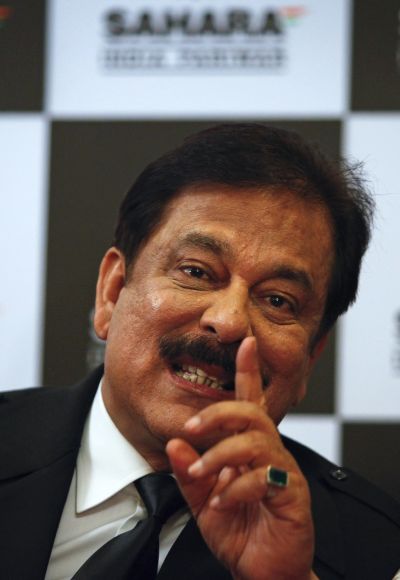 "They must know what is happening," the bench said in one of its less severe observations.

The move, as the bench said, followed several failed attempts by the court and the Securities and Exchange Board of India (Sebi) to get the group to comply with the order to repay the money raised illegally. 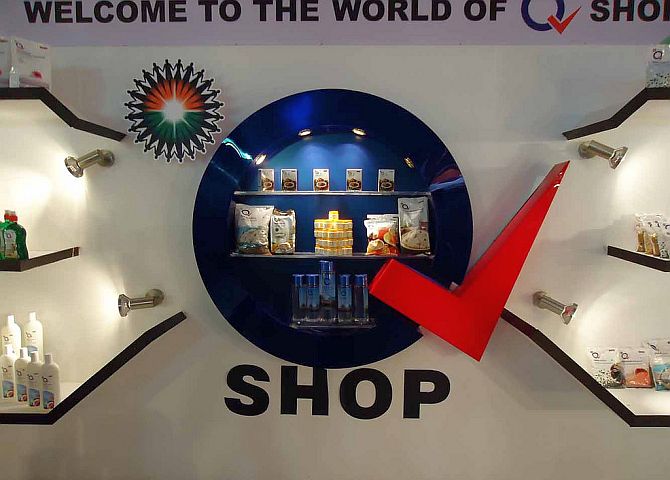 Sahara told the court the cash to buy these assets came from the Sahara India partnership firm, which, through its branches and service centres across 4,700 locations in the country, raised the funds from numerous investors, on behalf of the society and Q Shop.

While the argument of refunds has been rejected and this piece doesn't aim to speculate on the next move, the question over the legality of the two new entities raising hundreds of crores remains.

In the final order against the OFCD issuers in June 2011, Sebi had commented on reports about Sahara's move to loosely regulated areas such as multi-state cooperative societies. 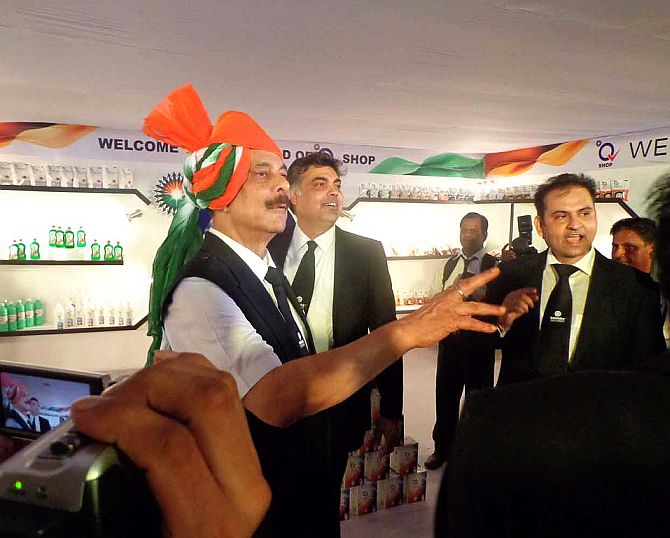 Though Q Shop was launched much later, these questions apply in principle. Let us go through the questions again:

1. Are there wide differences between regulatory requirements and standards prescribed by various regulators to mobilise resources by entities in India?

2. If there are such differences, do these give rise to regulatory arbitrage opportunities that an entity can exploit to its advantage, to the detriment of investors?

3. Are such opportunities escaping the collective attention of the regulators concerned?

4. Can such a strategy of successively altering the preferred mode to mobilise resources potentially be used by entities to thwart the regulatory framework in the country? If there is such a deficiency, will this subject our investors to undue and undisclosed risks? 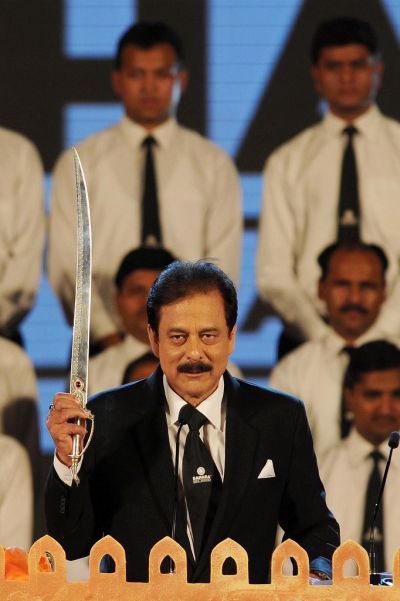 5. Do such lacunae pose any grave risk to financial governance in the country?

6. Could this lead to significant amounts of money flowing into India's securities market?

7. Could these become vehicles for money laundering, punishable under the Prevention of Money Laundering Act?

8. Could such financial flows, if any, imperil the integrity of the securities market?

9. What are its implications for other financial and real sectors in India? 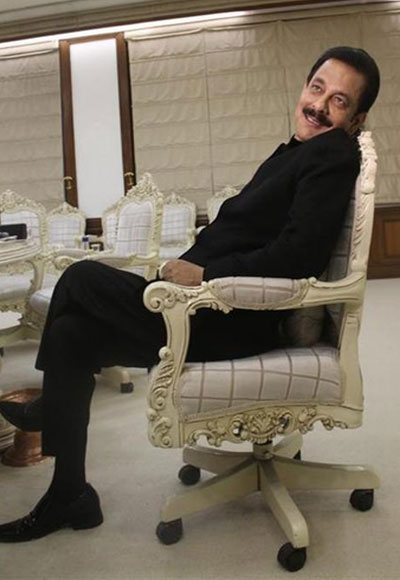 10. If a regulator restricts an entity from raising funds from the public, should there be a collective mechanism to keep a watch on the activities of such an entity and its associate bodies?

The order said these were serious questions our country "cannot afford to ignore" and "would require concerted inter-regulatory efforts and cooperation to find answers".

The order was shared with the ministries of finance and corporate affairs, the Reserve Bank of India, the Central Board of Direct Taxes and the Enforcement Directorate, for further "necessary action".

And, over 30 months and a buried Bill later, neither has there been action, nor are there answers.