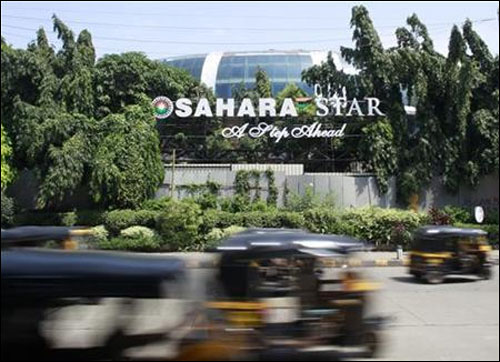 Even as Sebi probed, OFCD money moved across the globe, Aamby Valley (Mauritius) at centre of global transactions; All transactions legal, no Sebi bar on doing business: Sahara

The details of bank accounts, the companies that operated these and amounts of money transferred between these were part of a secret intelligence report shared by a foreign financial intelligence unit (FIU) with its Indian counterpart.

The report, a copy of which was reviewed by Business Standard, says intelligence indicated two companies - Aamby Valley (Mauritius), registered in Mauritius on October 10, 2010; and Aamby Hospitality Services (UK), registered in the UK on November 22, 2010 - operated a few bank accounts abroad.

According to the FIU report, these companies opened bank accounts with UBS AG on February 4, 2012, and February 11, 2011, respectively.

These firms were part of a process of routing funds to Sahara's 𧺎-million acquisition of London's Grosvenor Hotel in December 2010. 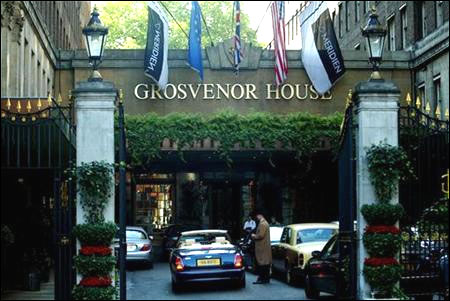 Referring to Aamby Valley Mauritius' UBS account (number 539469), Sahara Group spokesperson Abhijit Sarkar said in an email response: "This account was opened in March 2011, after the acquisition of Grosvenor House Hotel, which was acquired in December, 2010."

According to him, the account was set up for payment of operational expenses incurred for Grosvenor House Hotel acquisition and investments in its subsidiaries.

The entrance to the Grosvenor House Hotel is seen in Park Lane in London, September 30, 2003. 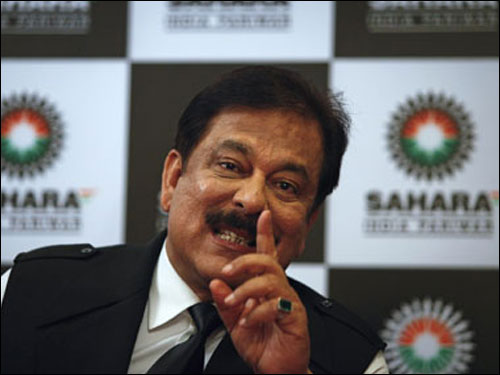 Explaining the holding structure, Sarkar said: "It may kindly be noted that at the time of acquisition of the iconic Grosvenor House Hotel, Aamby Valley (AVL) was beneficially held by Mr Subrata Roy Sahara to the extent of 75.79 per cent, as against the rumoured 100 per cent beneficial ownership.

As AVL has 99.99 per cent stake in Aamby Valley (Mauritius), Mr Subrata Roy Sahara has a majority beneficial holding" - the latter in the light of his shareholding in AVL - "but he is not a 100 per cent beneficial owner of AV(M)L" 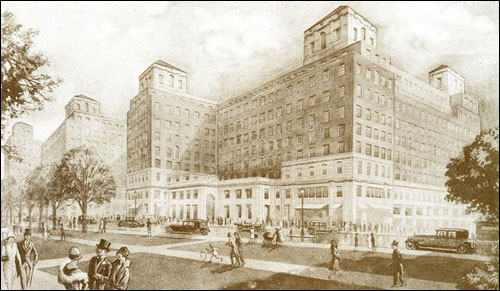 At present, Subrata Roy's beneficial interest through direct and indirect holdings in the Mauritius-based entity had come down to 43.55 per cent, Sarkar added.

A look back at the calendar reveals Sebi had started seeking details about the issue of optionally fully convertible debentures (OFCD) following a complaint by one Roshan Lal in January 2010. After this, the regulator made several attempts to get the details of the OFCD issues from the companies, but failed.

In the meantime, the crores of rupees raised by OFCD were getting invested elsewhere. In January 2012, Business Standard had reported how the two Sahara firms under Sebi lens had pumped Rs 6,687 crore into Aamby Valley in 2009-10.