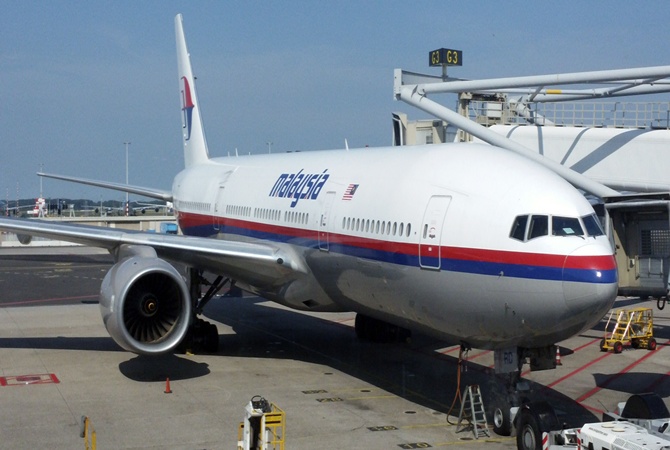 Twice this year the world awoke to rude shocks.

On March 8, a plane mysteriously disappeared an hour after take-off from Kuala Lumpur and on July 17, another came crashing down in eastern Ukraine, shot down by separatists fighting the local government.

In both cases, the planes belonged to Malaysia Airlines, which is not only the flagship carrier for Malaysia but is also a key airline in Southeast Asia.

Following the second mishap, there was a collective gasp across the world: Can the airline redeem itself after the twin episodes?

Brand experts believe that redemption will come with time.

“This is something that the airline didn’t heap on itself.

“It simply happened to it.

“It could have happened to any other airline, especially the second episode.

“The possibility of some kind of redemption is by approaching the current episode with empathy. 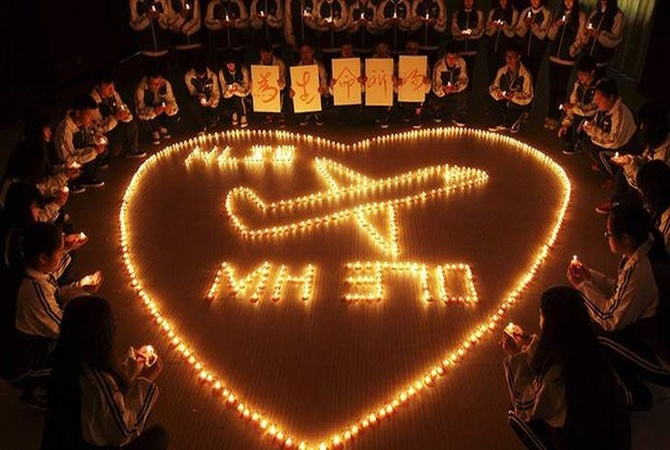 “Remember the airline was accused of withholding information when MH-370 (the first ill-fated plane) disappeared.

"Possibly the airline could now extend full support to the family of the deceased of MH-17 (the second plane), address all their queries and claims, ensure that the bodies reach their loved ones, above all, make sure there is proper investigation of how the crash happened,” says Santosh Desai, managing director and CEO, Future Brands.

Saurabh Parmar, founder and CEO of Delhi-based brand consultancy Brandlogist, says that the airline will have to understand what people are feeling about it.

“Is it fear or blame?

“If it is the former, the company may have to address it by driving home the point that it is not an unsafe airline to travel. 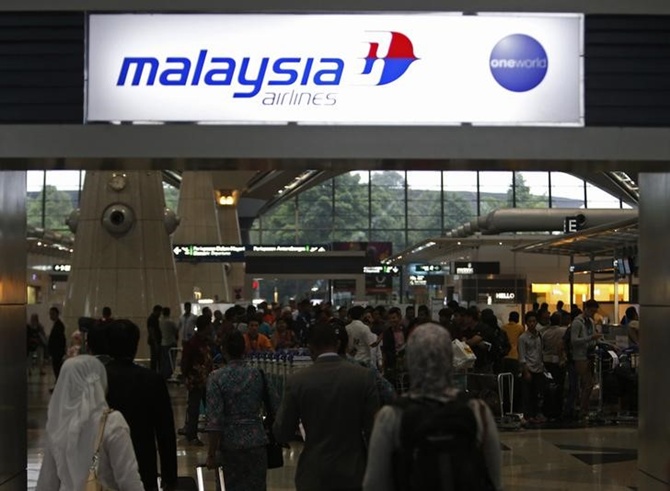 “It may take months, possibly years, for people to have faith in the airline again. If it is to be blamed, then that will be a difficult scourge to amend.

“If people are blaming you for the disaster, then all you can do is improve your service and hope that people can see the difference you are bringing to the product.

“A change in opinion could take years.”

Alok Nanda, MD, Alok Nanda & Company, says, “Any kind of brand-building in my view can be counter-productive at this stage.

“This is not a time when you launch massive ad campaigns to clean up your image. 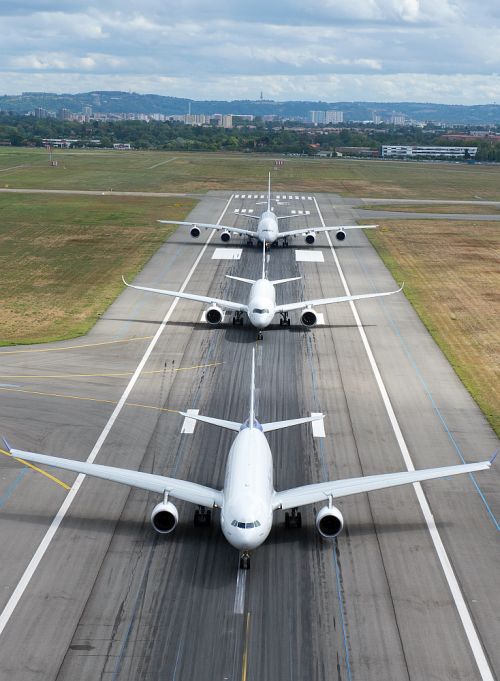 The view from the airline’s home turf does not appear to be favourable. Shukor Yosuf, an aviation expert based in Malaysia, says, “In four months, 239 (MH-370) and 298 (MH-17) people have lost their lives flying Malaysia Airlines.

“The carrier’s image is now in tatters even if the downed aircraft in Ukraine was not of its own doing.

“How the Malaysian government manages the perception that it is unsafe will determine the existence of the airline. Perception is more influential than reality, and air travellers typically make decisions based on the credibility of the airline.

According to analysts, Malaysia Airlines was already in a precarious position entering 2014: It posted a loss of MYR 1.17 billion (around Rs 2,200 crore) in calendar year 2013. 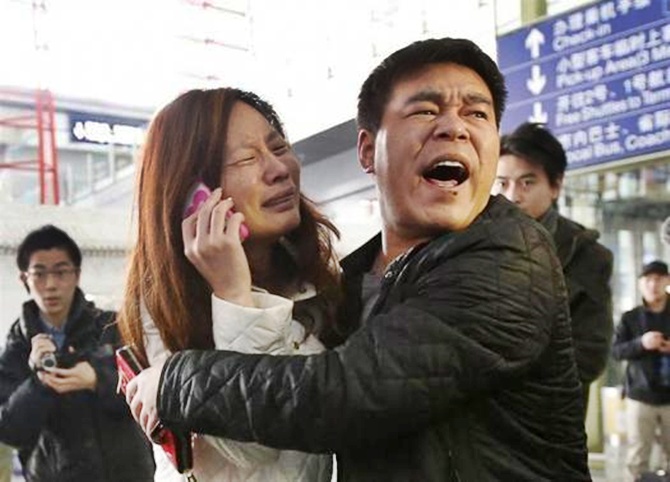 The estimates vary on Malaysia Airlines’ daily losses, which according to experts, are between $1 million and $1.5 million.

Not the only one

The incident, which killed 83 people, was said to be the carrier’s first serious accident, hitting its reputation as a safe airline.

While it is unclear what has been the actual business impact on Malaysia Airlines following the two aviation disasters, experts believe that the MH-17 incident could actually help in building a wave of sympathy for the carrier. 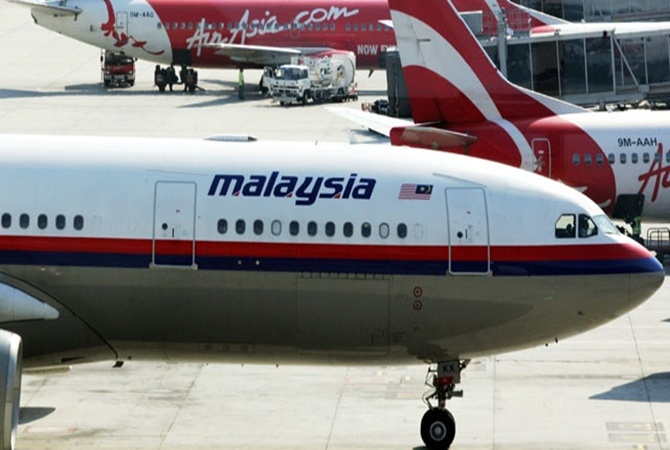 “After 9/11, US passengers did not hold any grudge against United and American Airlines whose planes were hijacked.

“The US government quickly approved $15 billion bailout to all the US carriers.

“The Malaysian government could find it easier to financially support or restructure Malaysia Airlines as opposition could diminish,” says an international aviation expert, who declined to be quoted.

“Hence, there is likely to be an irrational unease to fly the airline.” 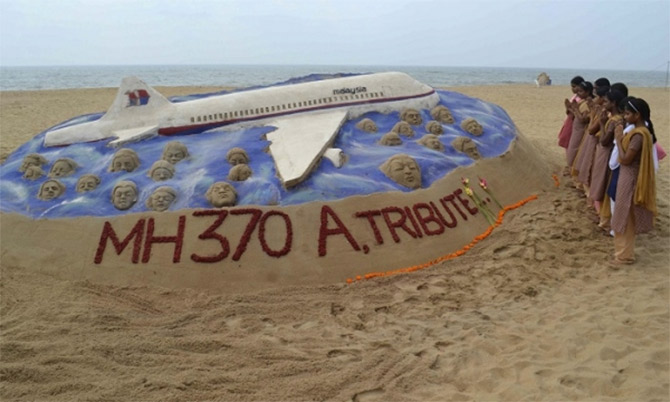 The Malaysian government and the airline executives, he says, may have to take drastic steps, which could even mean a complete makeover, to dissociate itself from the incidents and rebuild its perception.

Yosuf is even tougher: “The outlook is abysmal but the airline can be salvaged.

“This is provided the government takes painful but necessary measures, including a change of the current management and replacing them with experienced aviation professionals, an overhaul of its balance sheet (Malaysia Airlines has MYR 11.8 billion in debts, i.e. Rs 22,300 crore) and reducing staff count (now around 20,000 employees).”

Clearly, Malaysia Airlines has miles to go before it can cruise to brand safety.