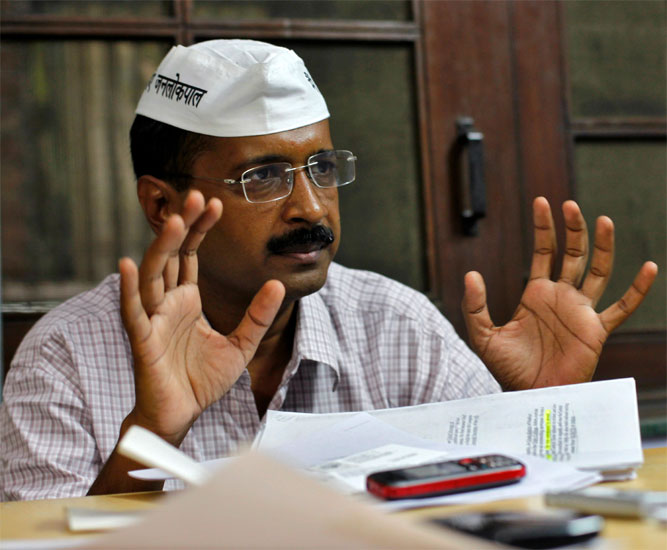 Indices rallied almost 16 per cent from September till end of 2013 partly on expectations that the BJP-led NDA would form the government in 2014.

Foreign investors and brokerages, which have been betting on a Bharatiya Janata Party (BJP)  victory in the 2014 general elections, are tempering their expectations in the wake of the success of the Aam Aadmi Party (AAP) in Delhi elections.

Analysts at foreign brokerages said investors are worried about the rise of AAP as a key force in national politics, as the new political entity could force the government to resort to socially popular policies that could drain the economy’s finances.

“The markets could react adversely if this were to happen simply because AAP is an unknown commodity, and going by early indications they have gone down the path of fulfilling promises which have popular appeal but may have adverse fiscal impact,” said George Matthew, India Head, Espirito Santo Investment Bank. 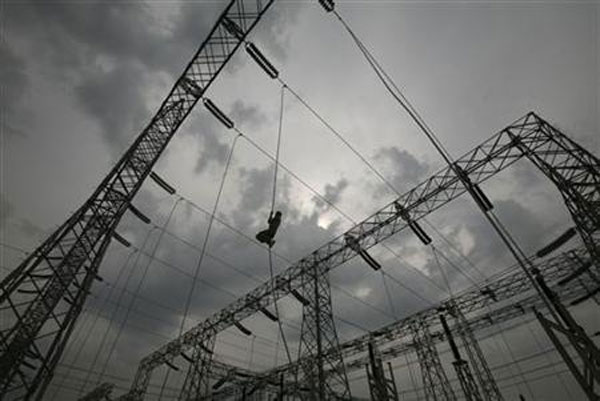 The AAP government had reduced power rates, a move that might be replicated by other governments. Indications are that the Maharashtra government might cut power rates in Mumbai.

Foreign brokerage officials said any further steps that could lead to fiscal deficit widening would not go down well with foreign institutional investors. They had sold shares to the tune of Rs 840 crore (Rs 8.4 billion) in the past three days.

“This should worry investors. However socially justifiable, the fiscal situation simply does not permit such a populist turn at the current juncture. What is doable in Delhi is certainly not doable across the country — the scale, the context and the realities are very different across different states. But such an economic rationale is unlikely to find favour with political parties going into election mode,” said Govindarajan Chellappa, equity analyst, Jeffries India. 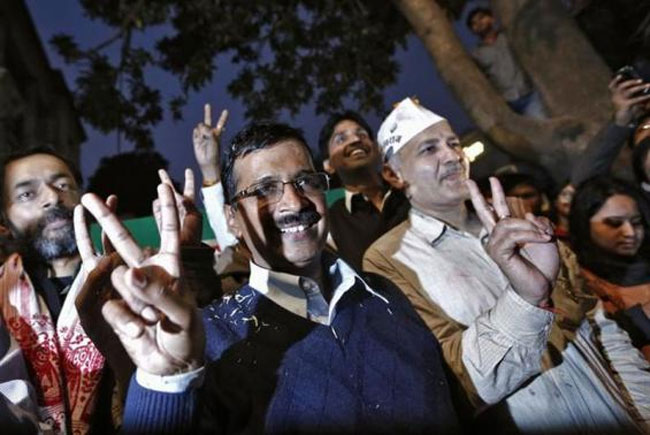 With AAP’s influence growing, the party is looking to contest from 300 constituencies now, as against 100 as announced earlier. Market participants fear a BJP-led win might yet be a distant dream and could lead to a hung Parliament.

“Markets are concerned about the uncertainty of the outcome of the general elections on account of the potential impact of the AAP showing in the recent Delhi state elections. AAP could be a disruptive force in the forthcoming general elections,” said U R Bhat, managing director, Dalton Capital.

Analysts said benchmark indices rallied almost 16 per cent from September till end of 2013 partly on expectations that the BJP-led NDA would form the government in 2014. 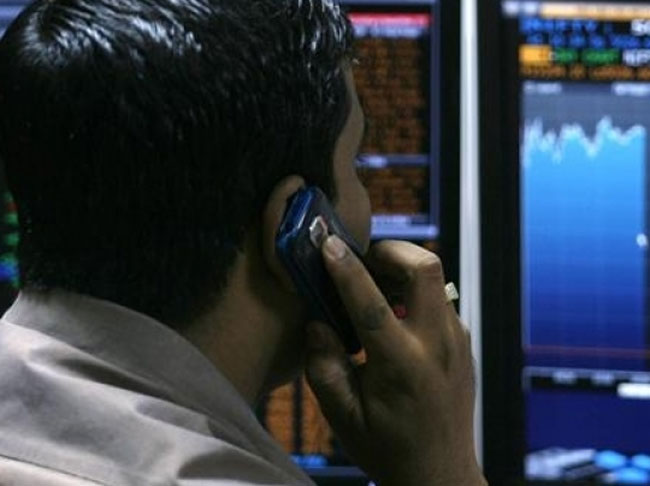 Nirmal Rungta, director and head–private client group, CIMB Securities, said, “There is some uncertainty that the thumping majority for the BJP that had been factored in by the markets may not happen. They (AAP) could definitely steal some seats from BJP in the general elections.”

Some, however, believe the party’s reach would be restricted owing to its small size.

“For now, the prospects of the new formation could be restricted to select constituencies, to the tune of 10-15 per cent of total Parliament seats. It’s too early to believe that markets are pricing in the emergence of new political formation. Market and investor implications could be assessed only once AAP makes its economic agenda public in February or so,” said Rajesh Cheruvu, Chief Information Officer India, RBS Private Banking.