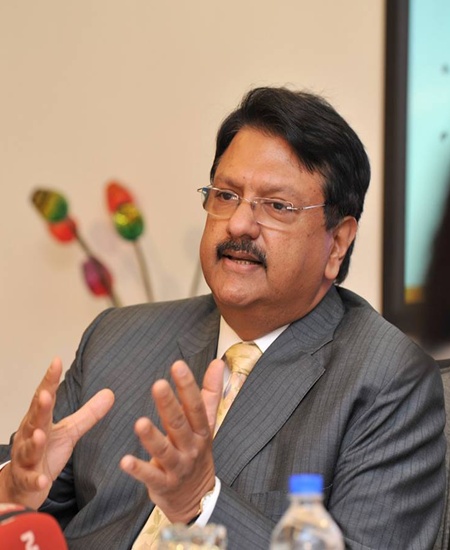 Ajay Piramal, known as India’s original takeover tycoon for building his pharmaceuticals empire on a modest textile inheritance through a series of acquisitions, is fast becoming one of India’s savviest investors.

On Thursday, Piramal sold his 11 per cent stake in Vodafone India, reaping a windfall of 52 per cent return in just two years. 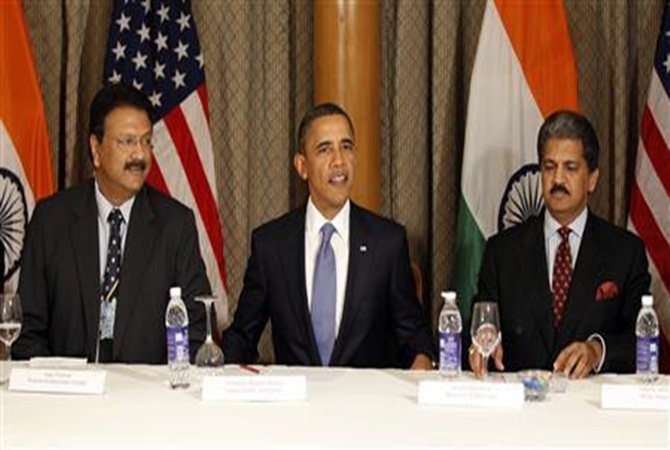 Image: US President Barack Obama sits next to Ajay Piramal (L) and Anand Mahindra during a meeting with entrepreneurs in Mumbai.
Photographs: Jason Reed/Mumbai 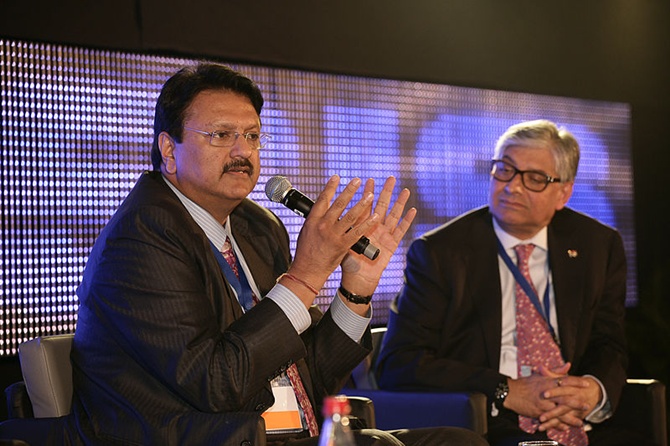 “The equity purchase in Vodafone was consistent with our objective of making investments that offer opportunity to generate attractive long-term return on equity,” said Piramal, chairman of Piramal group. “I am glad to say that we have delivered against our targeted returns with this investment.”

Piramal earned a pile of cash after selling his domestic generics business to Abbott Labs in 2010 for Rs 18,000 crore (Rs 180 billion). In the last three years, he has invested in a slew of other businesses, including information management systems, real estate, road building, truck financing and renewable energy. 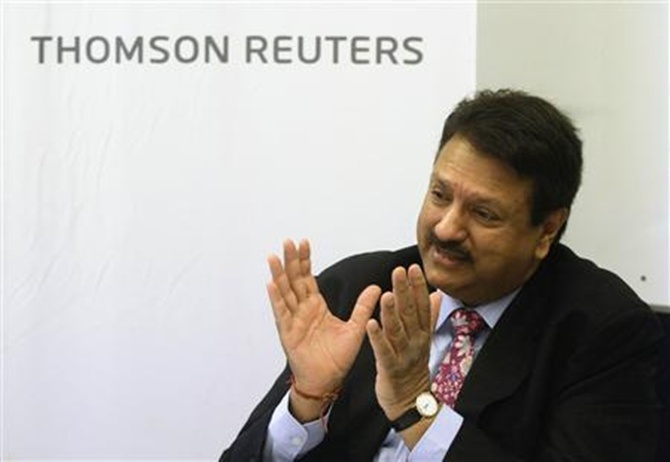 In each of these new businesses, the group has been able to profitably fill an area where there was no competition.

For instance, its financial services arm caters to businesses that have real assets but need capital to grow.

The pharmaceutical and life sciences businesses, on the other hand, have invested in areas that will be big in the future such as molecular imaging for early detection of diseases. 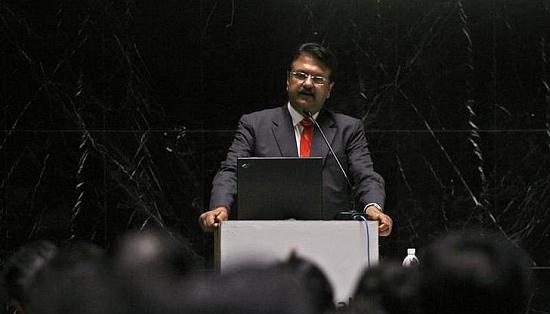 The deal with Piramal is part of Vodafone’s plan to take 100 per cent ownership of its Indian operations, following the relaxation in foreign investment norms in the telecom sector where the foreign direct investment ceiling was raised from 74 per cent to 100 per cent.

Max India chief Analjit Singh was the other minority shareholder in Vodafone India, who has already sold his stake

The valuation of Vodafone India in 2007 when Vodafone Plc bought into Hutch was about  Rs 57,000 cr