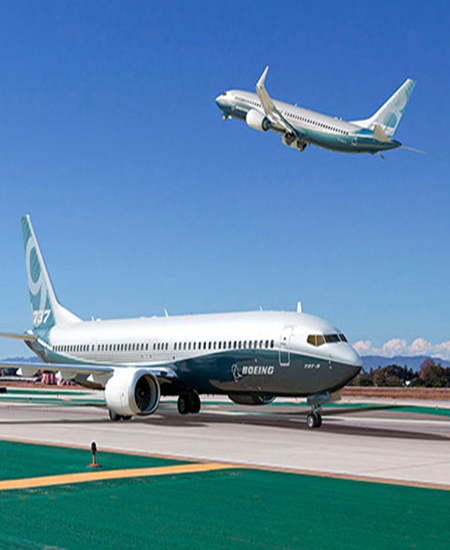 Boeing Co is in talks with airlines Jet Airways and Air India about the sale of its 737 MAX jets, a Boeing executive told Reuters on Thursday, as the aircraft manufacturer raised its forecast for demand in India.

Boeing now expects India's commercial aviation fleet to grow more than five times in size over the next 20 years, with demand for 1,600 new airplanes valued at $205 billion. 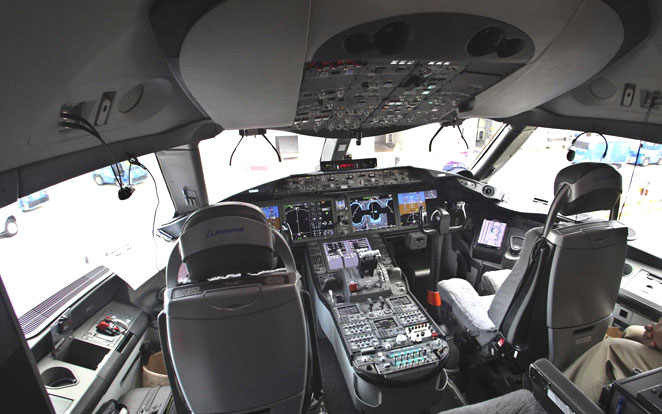 This is an increase from a Boeing forecast last year of 1,450 new airplanes worth $175 billion.

Budget airline SpiceJet announced a deal with Boeing on Wednesday to buy 42 Boeing MAX jets in an order worth $4.4 billion. 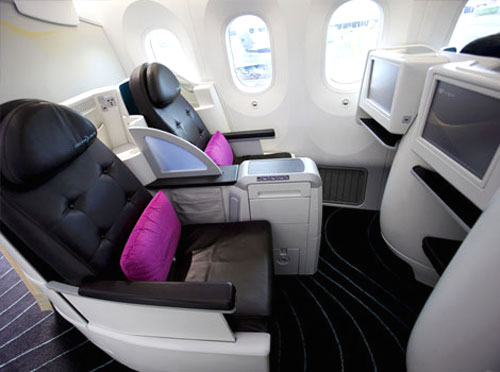 "Yes, the Indian market right now is going through its difficulties. . . Today everybody is selling below cost.

“And that means they are losing money," Keskar said in an interview on the sidelines of the Hyderabad airshow.

"I think India will come out of it. We do see some improvements that are coming up."

Keskar said talks with state-owned Air India over sales of the MAX jets were not as "intensely involved" as they were with Jet Airways.

Jet Airways and Air India did not immediately respond to requests for comment.

Indian airlines are struggling under the weight of costly fuel and a weak rupee even though India is one of the world's fastest growing aviation markets, with air passenger traffic forecast to triple to more than 450 million by 2020 as incomes rise and more people start to fly. 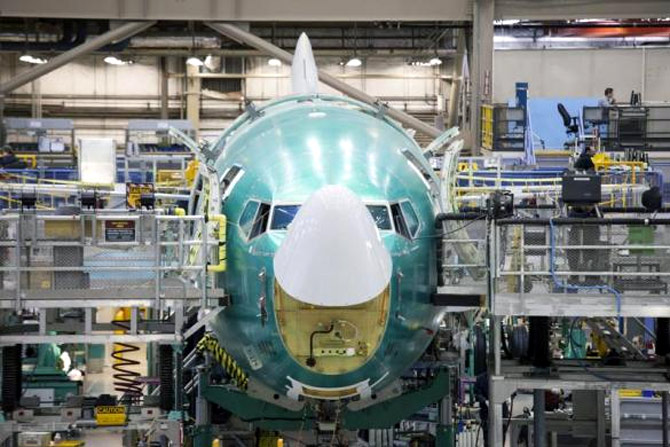 IndiGo is currently the only one among India's five national carriers that is making a profit.

Airlines hope that upgrades to their fleet and new investments will revive their fortunes.

Boeing also expects to see demand for its 777X planes, with Singapore Airlines, Philippines Airlines, Thai Airways, Air New Zealand and Virgin Australia among those who could be interested, Keskar added.