Sign in  |  Create a Rediffmail account
Rediff.com  » Business » Maruti, Hyundai sales up in May as new govt brings hope

Maruti, Hyundai sales up in May as new govt brings hope 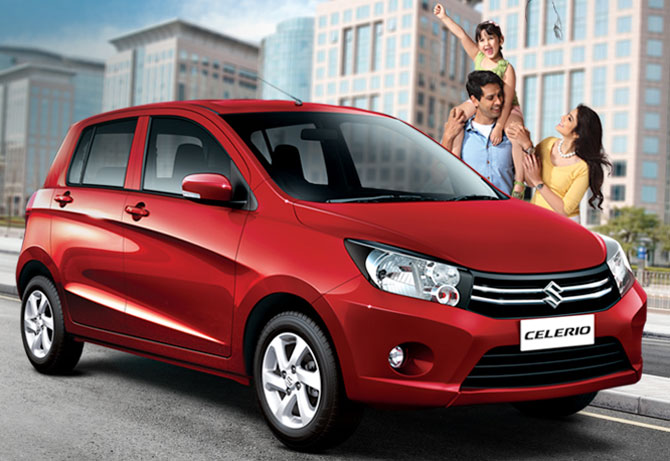 Buoyed by positive sentiment over the formation of a stable government at Centre, domestic car sales saw an upswing in May with major firms, Maruti Suzuki, Hyundai, Honda and Ford reporting good growth.

Yet, others such as Mahindra & Mahindra, General Motors India and Tata Motors reported decline in their domestic sales during the month.

The growth was on the back of higher sales in the compact segment comprising Swift, Estilo, Ritz, which jumped by 53.9 per cent to 26,394 units as against 17,147 units in the same month last year. 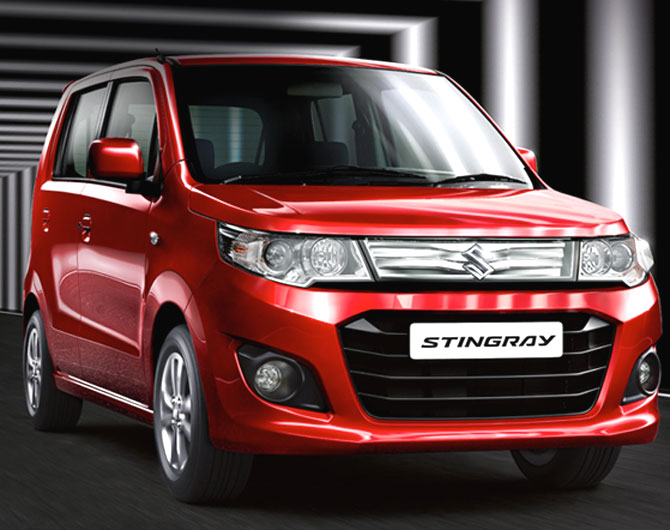 Commenting on the growth, MSI chief operating officer (marketing and sales) Mayank Pareek told PTI: "In the last three years, we did not see any growth. It is for the first time that buyers are not only enquiring but also coming ahead and making purchases. After a long time people have started buying." 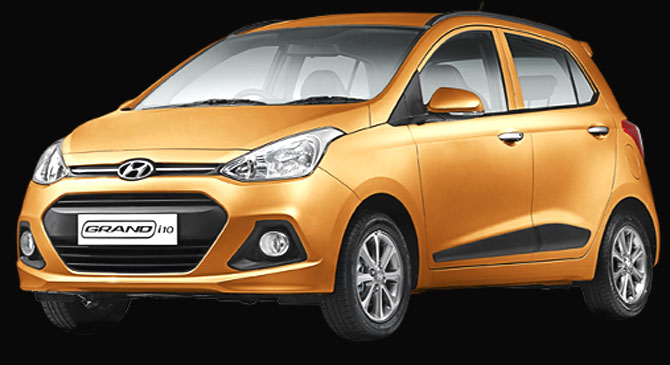 Ford India executive director (marketing, sales and service) Vinay Piparsania said: "A stable government is a positive development for overall economic and business sentiment in the country. We are hopeful that the new government will support ongoing industry-friendly initiatives like the excise duty reduction and look at further positive measures to improve consumer sentiment." 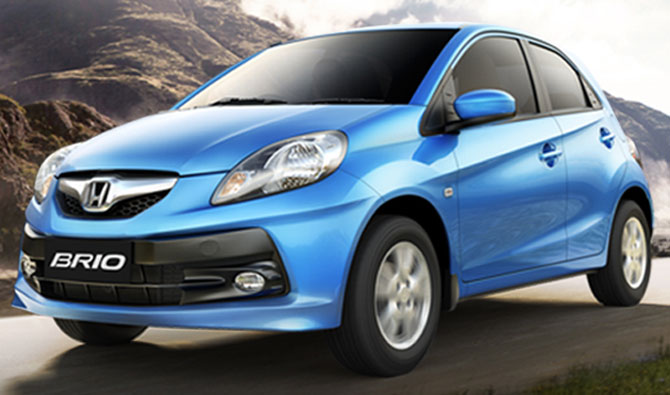 The upswing, however, wasn't visible in the sales of M&M, which reported 15.68 per cent decline in domestic sales at 35,499 units last month as against 42,104 a year earlier.

"Auto sales continue to remain subdued for many players, at the back of yet another challenging month for the industry," M&M chief executive (automotive division) Pravin Shah said.

He said: "Post the electoral mandate, we expect to see improved sentiment resulting in a better economic situation which we hope will lead to a gradual increase in demand." 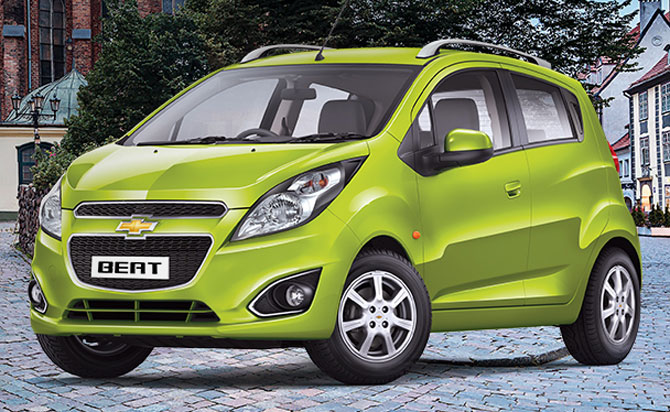 Likewise, General Motors India also saw its sales decline by 42.76 per cent decline in May at 4,865 units as compared to 8,500 units in the same month of last year.

General Motors India Vice President, P Balendran said: "The automobile industry has been passing through challenging times for the past two years as the general economic and consumer sentiments have failed to pick up.

"Going forward, we hope to see some improvement in the market in the coming months with a new decisive government in place."

Tata Motors said its passenger vehicles sales in May were down 17 per cent at 9,230 units as compared to 11,134 units in the same month last year.

Tags: General Motors India , Tata Motors , Balendran
More
© Copyright 2022 PTI. All rights reserved. Republication or redistribution of PTI content, including by framing or similar means, is expressly prohibited without the prior written consent.
Print this
article