Chrysler Group LLC said on Tuesday it is recalling 792,300 older-model Jeep SUVs for ignition switch problems, the second recall of its kind for the No. 3 US automaker this year.

This brings to 1.68 million the number of vehicles Chrysler has recalled for ignition switches that can be bumped out of the ‘on’ position by a driver's knee, which can cause the engine to shut off and disable air bags. 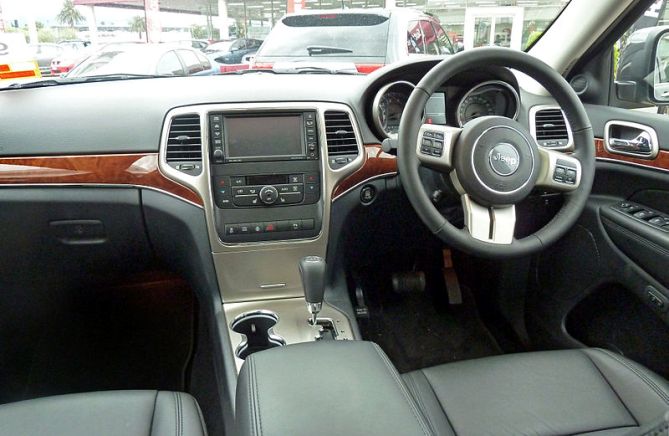 A single accident and no injuries have occurred in affected Grand Cherokee and Commander SUVs, Chrysler said.

Chrysler Group is a unit of Fiat Chrysler Automobiles.

Chrysler told US safety regulators of the recall on Monday and said it will begin to notify affected customers by mid-September.

Engineers at Chrysler have yet to find a remedy for the issue, but are ‘working to develop’ one, Chrysler said in a statement announcing the recall.

The Commander is no longer in production and the newer versions of the Grand Cherokee are not subject to the recall. For the minivans and the Journey crossover, Chrysler said it was aware of two accidents and no injuries related to the issue.

Chrysler would not say how much it will cost the company to conduct the recalls.