News
Business
Movies
Sports
Cricket
Get Ahead
Money Tips
Shopping
Sign in  |  Create a Rediffmail account
Rediff.com  » Business » You will need to prove how you got the gold

The onus to explain that the gold jewellery was inherited or bought from known sources of income would be on the owner, reports Dilasha Seth/Business Standard. 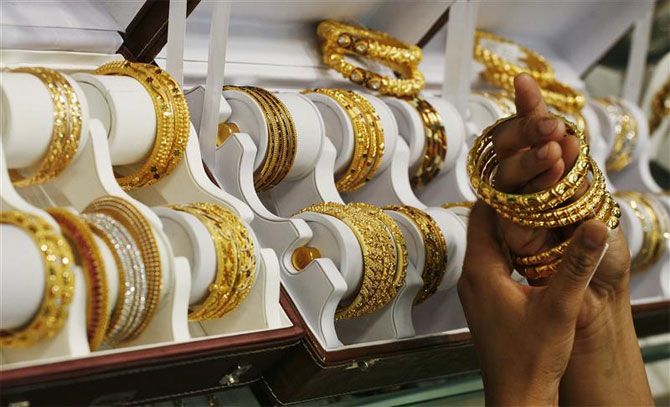 As rumours did the rounds that the recently passed amendments to the Income Tax Act in the Lok Sabha would result in taxing of inherited gold jewellery and ornaments, the finance ministry on Thursday clarified there would not be any tax on this holding, besides the ones bought from reasonable household savings or agricultural income.

However, experts said the onus to explain that gold jewellery was inherited or bought from known sources of income would be on the owner.

Thus, one may have to keep the will or any such evidence handy to prove that one has ancestral or inherited jewellery at home over the prescribed limit.

The government on Thursday clarified there was no limit on holding jewellery, dispelling speculation in this regard.

Also, it reiterated the tax laws with respect to search and seizure, saying gold jewellery up to 500 grams for married women, 250 grams for unmarried women and 100 grams for men would not be seized, even if it did not match with the income record of the assessees.

However, the Central Board of Direct Taxes said the officer conducting the search had the discretion not to seize even higher quantity of gold jewellery based on factors, including family customs and traditions.

Those unable to explain the source of income or asset during the search or seizure above a threshold may end up paying a penalty of either 30% or 60%, in addition to the 75% tax.

"The onus will be on the assessee to furnish proof of inheritance. If you have 1 kg inherited jewellery, you will have to prove it through either a will of the deceased, wealth tax paid up to 2014-2015, tax returns for income over Rs 50 lakh, or some other documentation. The burden will be on the owner and not on the tax officer to explain how they inherited it," said an income tax official.

He pointed out that wealth tax returns would be good evidence. However, wealth tax was abolished from 2015-2016.

Tapati Ghose of Deloitte, Haskins and Sells, said distinguishing inherited jewellery from non-inherited ones would be tricky.

"But then, if you have a lot of gold handed over to you through generations, you should have declared it in wealth tax returns," she said.

In terms of disclosure requirements, individuals with taxable income exceeding Rs 50 lakh per annum should have disclosed the details of jewellery held as on March 31, 2016, as part of the assets and liabilities schedule of tax returns, she said.

Till FY15, jewellery was considered as taxable wealth. Where an individual has complied with these requirements no challenges were envisaged, Ghose said.

The tax department has carried out searches on jewellers and buyers in various parts of the country after reports of large-scale illegal transactions in the aftermath of demonetisation on November 8 midnight, with many alleged to have converted their piles of illegal currency notes into gold through back-dated bills from jewellers.

The Lok Sabha earlier this week had passed the Taxation Laws (Second Amendment) Bill, under which it increased the tax and penalty rate for unexplained cash and assets.

The unexplained cash or assets would face an increased burden of tax and surcharge of 75%, as against 35% earlier.

The penalty in case of search and seizure has been increased to 30% from 10% in case of income admitted and tax paid and 60% in other cases.

Dispelling rumours that jewellery would be covered under the amended law, the CBDT said the government had not introduced any provision to tax jewellery. 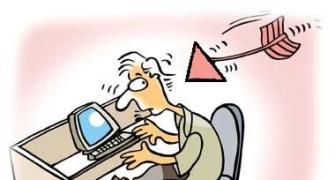 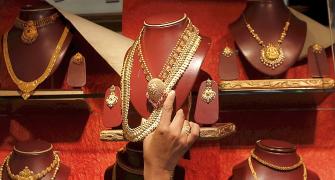 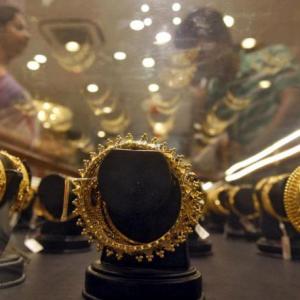 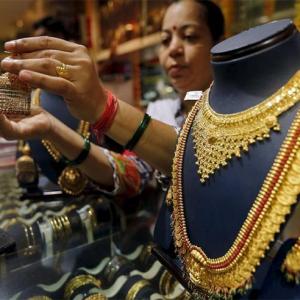