News
Business
Movies
Sports
Cricket
Get Ahead
Money Tips
Shopping
Sign in  |  Create a Rediffmail account
Rediff.com  » Business » You can use mobiles, laptops all through the flight, says DGCA 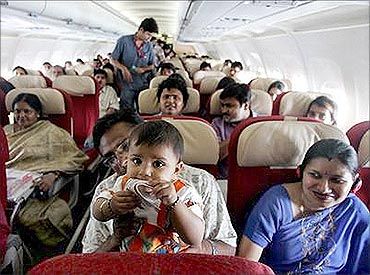 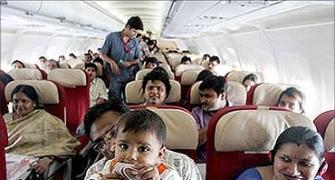 You can use laptop, tablet all through the flight, says DGCA 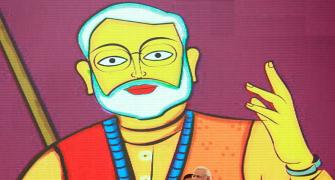 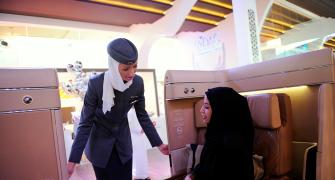 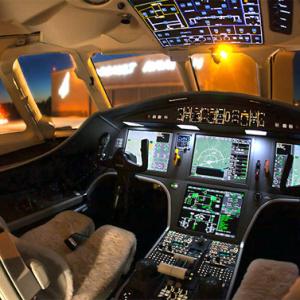 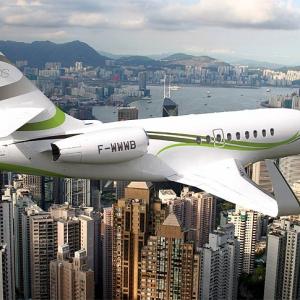