In an e-mail to its employees, Wipro said: “Starting October 10, Wipro’s office will be open Mondays, Tuesdays, Thursdays, & Fridays. We will not be open on Wednesdays.”

The company said in the e-mail, seen by Business Standard, that the move will “help us enjoy the camaraderie and team spirit of connecting in person while maintaining hybrid work flexibility”.

“We encourage you to work from the office on at least 3 of these 4 days,” it stated.

The company, later in a statement, said: “Wipro has adopted a flexible, hybrid approach in our return to office policy.

"Beginning October 10, employees in leadership roles will return to work from offices in India, thrice a week.

"Our offices will be open on Mondays, Tuesdays, Thursdays, and Fridays.

"Our carefully deliberated back-to-office policy is meant to allow employees the flexibility of remote work while ensuring that our teams can access experiences, as well as opportunities, and build meaningful relationships at work.”

“The company should have sent an e-mail a month back, giving ample time to employees to relocate.

"Also, consent and views of the employees should have been considered by the company,” he added.

Indian IT services players have been putting in place systems to encourage more and more employees to come back to office.

TCS, last month, mandated its employees to return to office for three days a week.

Of course, teams will have to work with their team leaders, and the HR team on which three days best suit them.

An e-mail that went out to employees on Monday and Tuesday, which Business Standard has seen, said: “As part of our return to office initiative, all TCSers are expected to work from office at least three days in a week.”

The e-mail also stated that a roster will be created for each employee after discussion with the employee and his/her team leader or manager.

“Your respective managers will now roster you to work from the TCS office and you will receive the notification on the same,” said the e-mail.

It also said adherence to rostering is mandatory. 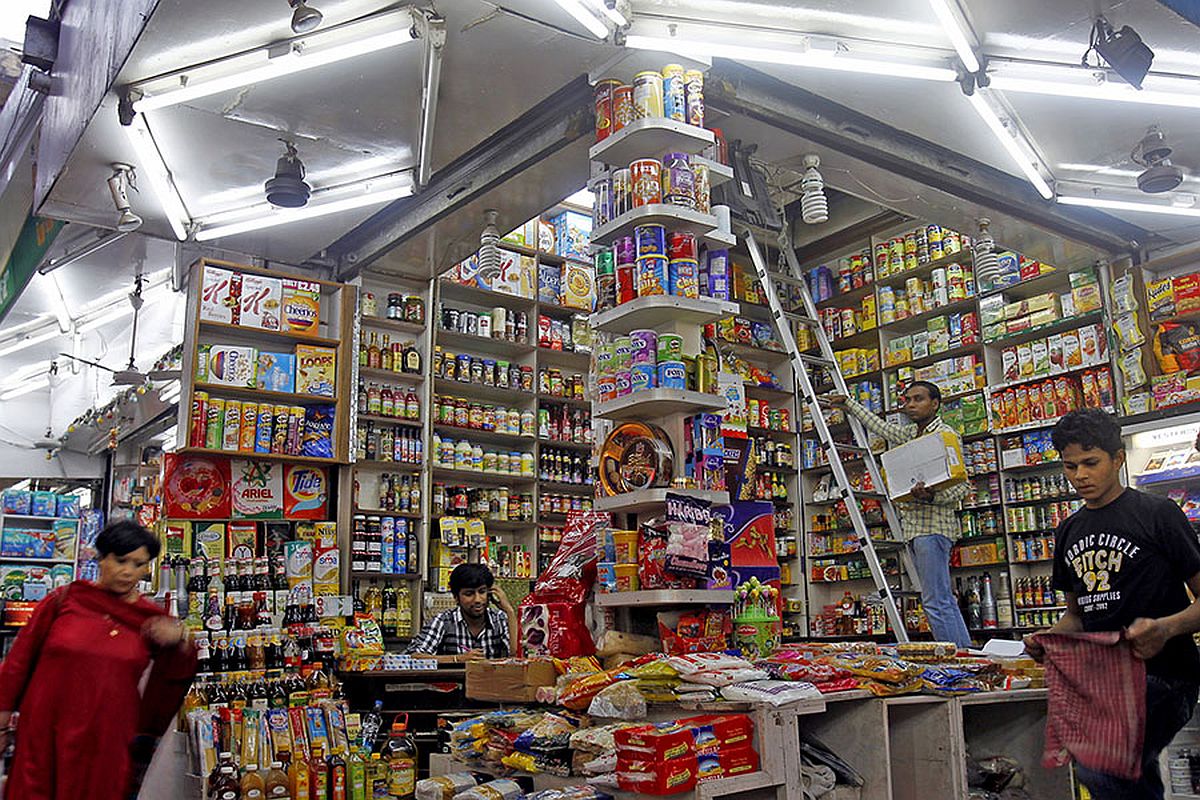