Puneet Wadhwa and Debashish Pachal locate real estate stocks to watch out for. 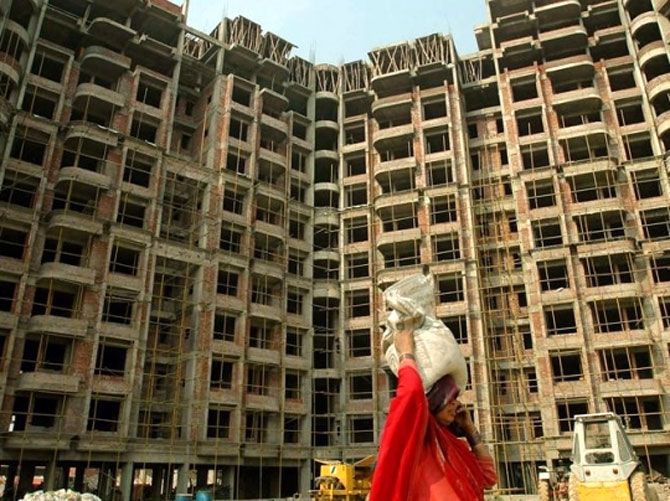 After rallying nearly 37% in the last financial year (FY18) as compared to around 10% rise in the benchmark Nifty50, the Nifty Realty index has performed in line with the broader markets thus far in FY19.

The huge outperformance in FY18, analysts say, was on account of implementation of the Real Estate (Regulation and Development) Act (RERA) and the government's focus on affordable housing amid strengthening economy and steady interest rates.

The sharp run-up has now turned analysts cautious on this space.

In comparison, the Nifty Realty and the Nifty 50 indices have moved up around 4% each during this period.

While the demand for new residential units has been subdued since the past few years, analysts see the tide turning gradually from here on.

'Our view is demand has bottomed out at these levels as is expected to see better trajectory largely due to improved affordability led by decadal low mortgage rates; government incentives/subsidies and focus on compact/affordable homes,' Girish Choudhary and Gaurav Nagori of Spark Capital said in a recent report.

'However a full-fledged demand recovery remains unlikely given weak job trends and outlook and lack of investor demand. We expect the Indian real estate cycle to enter into a consolidation phase and recovery will be gradual at best,' Choudhary and Nagori added.

While inventory levels have receded slightly from the peak levels, they are still high based on the last two years absorption levels at around four years, analysts say.

Going ahead, with industry focus on launching more end user centric projects and with RERA making it tighter to launch new projects, they expect the new supply to be at manageable levels.

Given the sharp rally in FY18, analysts now remain cautious on the sector and suggest that the performance of stocks in this segment may not repeat in FY19.

"I don't see a significant drop in inventory levels. This will be a cause for concern in some cases. Investors should wait for March 2018 quarter (Q4FY18) results before investing in the stocks of real estate developers," says G Chokkalingam, founder and managing director, Equinomics Research.

"Among the lot, I like Oberoi Realty and DLF," adds Chokkalingam, "One can buy at lower levels. Things to look before investing include quality of management, inventory-to-sales ratio and a clean balance-sheet as well before investing".

As regards financial performance, analysts at Kotak Institutional Equities predict weak quarter (Q4FY18) for sales across metros, where several projects/developers took price cuts and offered discounts at their ongoing (and even completed) projects with unsold inventory.

Interest rates and the overall economic growth are two factors that will determine the trajectory for these stocks going ahead, says A K Prabhakar, head of research, IDBI Capital.

"Investors need to be cautious now and be stock specific. I like Sobha, Godrej Properties, Mahindra Lifespace, Purvankara, Oberoi, Prestige and Phoenix Mills. Investors can buy them on a correction," he says. 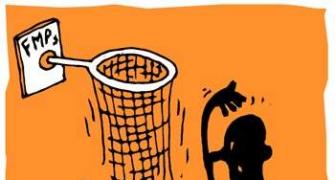 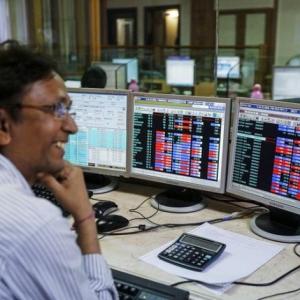