Before the pandemic hit the world and led to shutdowns, the company had received nearly half a dozen offers. But bidders are now withdrawing. They want to reassess the situation. They want to conserve cash and avoid acquisition. 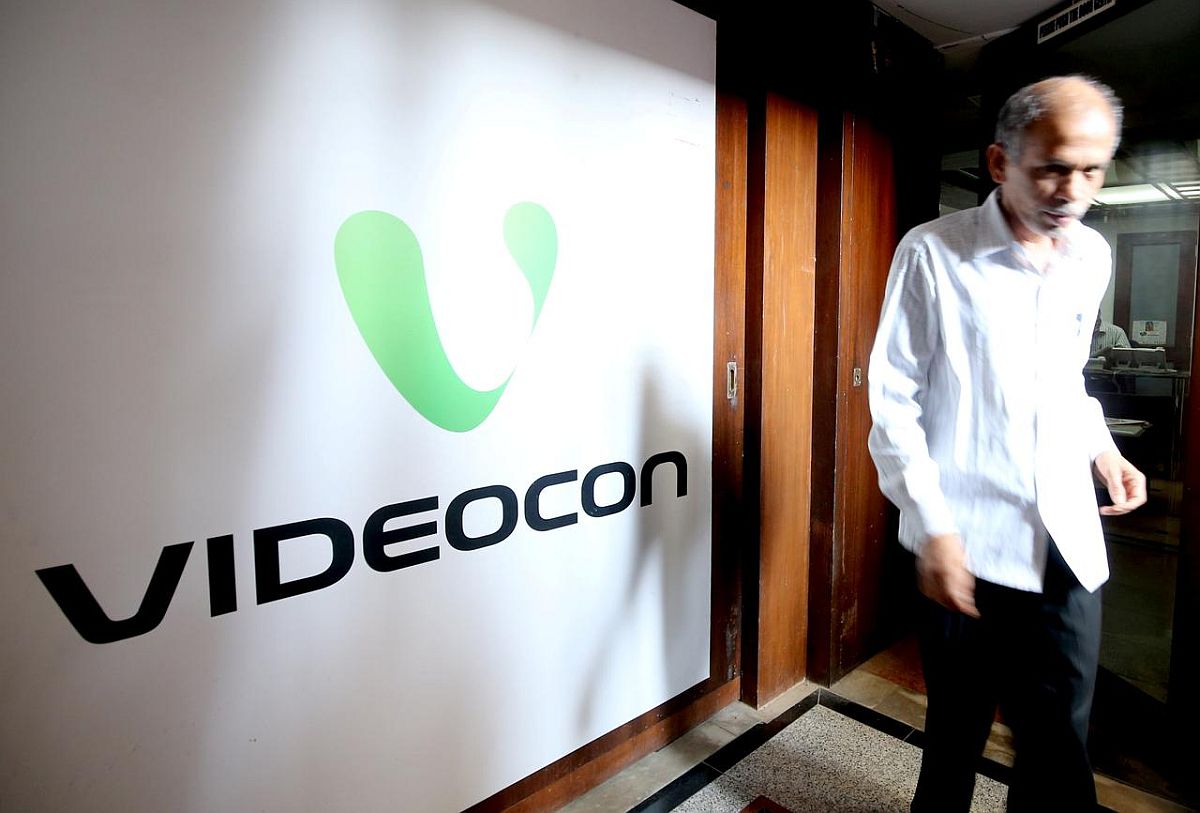 Once India’s biggest electronics maker, Videocon Industries (VIL) is now staring at liquidation, as bidders worry about the company’s prospects and look to conserve cash in times of Covid.

The company was admitted for debt resolution in June 2018 under the Insolvency and Bankruptcy Code (IBC) after it started defaulting on its Rs 40,000-crore debt.

According to a source close to the development, bankers considered sending the company into liquidation at a meeting on July 29.

“The issue is likely to be discussed again at the next committee of creditors meeting and there will be voting.

"Before the pandemic hit the world and led to shutdowns, the company had received nearly half a dozen offers.

"But bidders are now withdrawing. They want to reassess the situation. They want to conserve cash and avoid acquisition,” added a source.

“If the company goes into liquidation, banks will receive less than 5 per cent of their dues,” said the executive quoted earlier.

Due to the pandemic, the Indian government had stayed the insolvency process for fresh cases, but negotiations over the old ones continued.

The fortunes of VIL, which had oil assets in Brazil and electronics manufacturing units in Europe and China, took a turn for the worse after the Supreme Court cancelled its 2G technology-based telecom licences, along with several other companies in 2012, citing illegal allocation of spectrum by the telecom ministry in 2008.

In August 2019, the NCLT allowed consolidation of the corporate insolvency resolution process for all the 13 companies of the group, so that the company could attract bids for both oil and gas and electronics plant assets.

During the NCLT process, banks had argued that the object of the IBC was resolution and rehabilitation of VIL as a going concern as opposed to liquidation.

It was believed by banks that if a consolidation of all VIL assets takes place, it will result in better realisation and benefit all stakeholders.

VIL is not the only company facing lack of interest from bidders due to the pandemic.

Several mergers and acquisitions (M&As) have moved into the slow lane due to altered economic conditions.

Recently, JSW Energy announced it has decided not to go ahead with the acquisition of GMR Odisha Kamalanga Energy buyout deal due to the pandemic.

In fact, the M&As by Indian companies saw a sharp dip of 36 per cent till July in 2020, compared to the same period last year.

Without Reliance Jio stake-sale deals, the M&A transactions are down 56 per cent - showing low appetite for acquisitions for Indian companies. 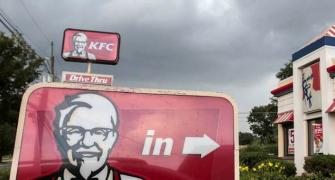