News
Business
Movies
Sports
Cricket
Get Ahead
Money Tips
Shopping
Sign in  |  Create a Rediffmail account
Rediff.com  » Business » Why the insolvency process will get longer and more litigious

Some experts says that the high net-worth requirement of Rs 50 crore for setting up an IU is a deterrent. 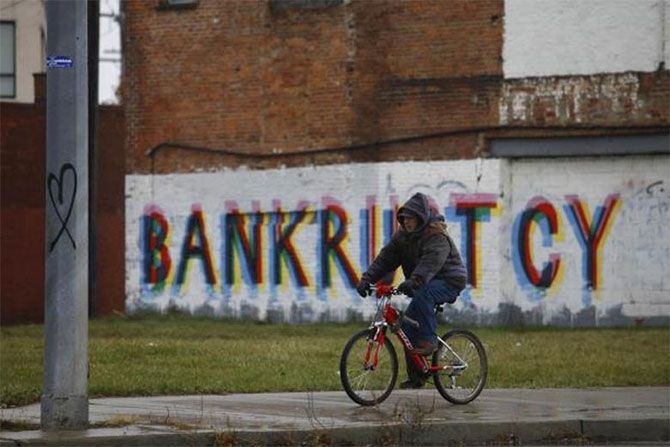 The other three pillars have taken shape over the past eight months, but IUs are missing.

IUs, which are an electronic database, are critical to the time-bound resolution process envisaged under the Insolvency & Bankruptcy Code (IBC).

Disputes were one of the biggest time-consumers in the earlier recovery processes.

The BLRC wanted a private competitive market for IUs rather than a centralised depository with the state.

This was to avoid creating a monopoly and the inefficiencies associated with it.

To avoid failures in a market of private IUs, the Code mandated that private IUs have to be interoperable.

While National E-governance Services (NESL), a company floated by State Bank of India, LIC, and other institutions, has got in-principle approval to become an IU, a second application is being considered by the IBBI.

NESL is headed by former Sebi official S Ramann and has on board eminent people such as former insurance regulator N Rangachary, and academicians such as Ajay Shah and S Sadagopan of IIIT Bangalore.

It might take at least six months before even these could become operational because there are elaborate protocols to be followed in gathering and sharing information.

Shardul Shroff, executive chairman of Shardul Amarchand Mangaldas, notes that the absence of IUs has not stalled the insolvency resolution process but brought a degree of uncertainty around values of debts.

“When that information is there in the record of the utility, it will be treated as final and there will be no dispute on that,” he adds.

“The lack of IUs to provide high-quality information is likely to make the process longer and more litigious.

It is also likely to keep the recovery rate low,” he says.

Shah notes that a study of the first 100 IBC cases by researchers at the Indira Gandhi Institute of Development Research indicates that the average application for admission to the resolution process took 24 days to be disposed of, exceeding the Code's limit of 14 days.

“The fact that many of the orders issued by judges contain no reasoning is another indicator that judges are finding it hard to adhere to the timeline,” he adds.

Rakesh Nangia, senior chartered accountant and registered IP, too says that the insolvency resolution processes might face a lot of challenges in the absence of this mechanism.

Some experts says that the high net-worth requirement of Rs 50 crore for setting up an IU is a deterrent.

“It has to be a viable business. How is one going to get the return on investment,” asks Nangai.

Some entities have raised an issue around the condition that requires providing core services under the Code to be the ‘sole object’.

This clause restricts the utilities from undertaking any other business activity, thereby affecting their viability.

The regulator is understood to be of the view that infrastructure institutions cannot be allowed to have different business streams.

“A stock exchange has to be a stock exchange or similarly a depository has to be dedicated to that particular activity,” said a senior official who has worked closely with the government to operationalise different aspects of the Code.

“The absence of IUs will not affect the large cases in the sense that bankers’ records are good enough for establishing defaults.

An IU might be a useful resource, but it is not indispensable,” counters the official.

Currently around 200 cases are under consideration, even without the facility. Regulatory clarity is awaited in the area of technical standards.

The regulator is said to be working on this.

The information utility would be a technology-intensive organisation.

Protocols on how the information would be aggregated confidentially and transferred between different platforms in a secure manner are being defined.

Technical standards could also define the process for transportation of data available with existing utilities like CIBIL, a leading credit information company. 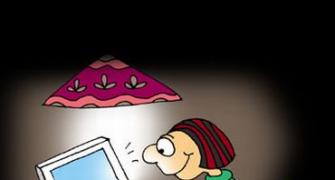 CAs, bankers in a rush to pass insolvency exam 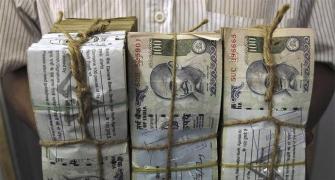 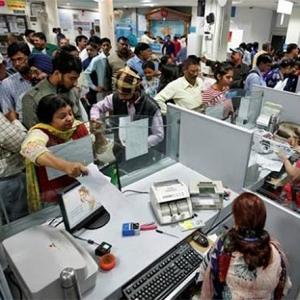