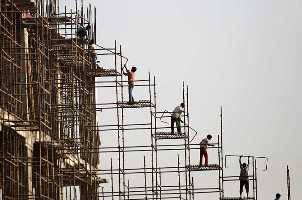 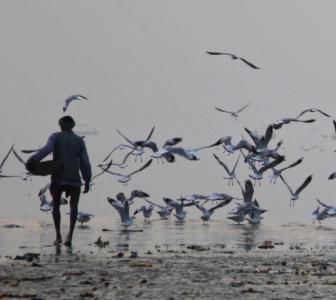 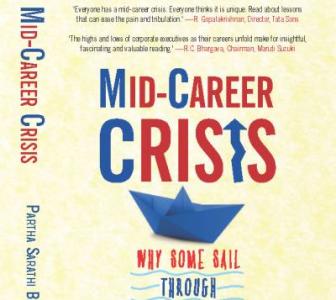 Are you the MIDAS in your office? Don't fool yourself! 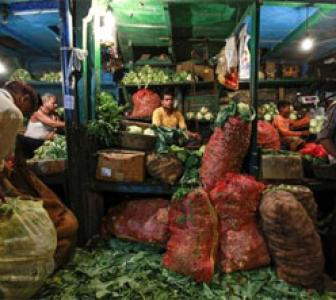