There is a near consensus that at least a 25 basis points cut, if not 50, can be expected in the June policy. 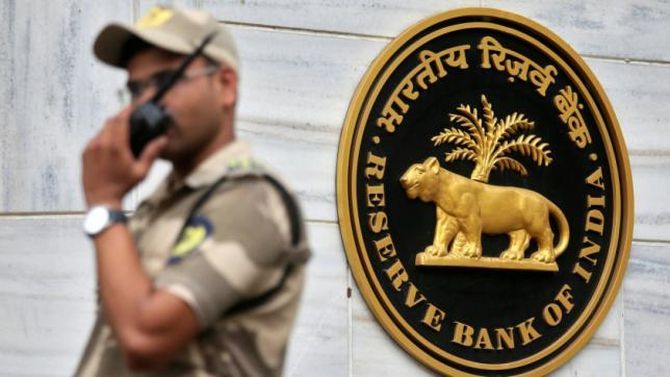 The fourth-quarter growth numbers have forced many analysts to weigh in on a definite rate cut at Thursday’s monetary policy review.

Although an overwhelming majority of Reserve Bank of India (RBI) watchers were pencilling in a rate cut on June 6, it seems the 5.8 per cent growth in gross domestic product (GDP) for the fourth quarter has now solidified that view even among those who advised caution.

Now there is a near consensus that at least a 25 basis points cut, if not 50, can be expected in the June policy.

Given that the RBI governor is a keen proponent of trying unconventional rate action, 35 basis points cut by the six-member monetary policy committee is not off the table, say economists.

The policy repo rate is at 6 per cent. Retail inflation was at 2.92 per cent in April.

Experts agree that the five-year low annual growth rate of 6.8 per cent for fiscal 2018-19 is too low for leaving rates unchanged, irrespective of waiting for how the fiscal math shapes up in the budget in July, or the spread of monsoon in the country.

Madan Sabnavis, chief economist of CARE Ratings, who had preferred a pause a few days back, now says that there is a 50:50 chance of a rate cut.

“There is a definite slowdown. We are expecting a 50 per cent chance of a rate cut even as there is no change in inflation trajectory,” said Madan Sabnavis.

CARE had expected the fourth quarter GDP numbers to come at 6.1 per cent.

“Rate cut is a certainty now. I don’t think they will go for a 50 basis points cut, but there is a possibility of a 35 basis points cut with some liquidity boosting measures,” said Saugata Bhattacharya, chief economist of Axis Bank.

Bhattacharya in the policy had said there was a chance of a cut, but now it has turned to a certainty in his calculations.

One silver-lining though, according to Bhattacharya, there is a perk up in demand for consumer goods, even as auto sales definitely show a dip.

“So, the slowdown is actually not structural,” he says.

Sengupta expects a cut of 35 basis points and Ghosh says the cut could be as deep as 50 basis points.

More needs to be done, and if there is a rate cut of 25 bps only, it should be accompanied with a change in stance to “accommodative,” from “neutral”.

“A change in stance, along with a rate cut itself, would be a deep signal for the fixed income markets, which has already factored in a 25 basis points cut,” Nitsure said.

Interestingly, the 10-year bond yields have fallen 30 basis points in May, and corporate bond yields are also finally softening, indicating that the market is factoring in more than 25 basis points cut in this cycle, the entirety of which may or may not happen in June alone.

The bond market was certain that the fourth quarter GDP numbers would be below 6 per cent.

As such, the now published data may not weigh on the market much but will raise investor expectations from the government and the RBI.

“The market mood is such that it will probably get over the weak GDP numbers.

"As this wasn’t entirely unexpected the investors may not be terribly concerned.

"The weak data will be a good input for budget-making. Most investors are now more keen to know what’s in store in the first week of July,” said U R Bhat, director, Dalton Capital Advisors.

“The RBI will also have to take steps to support aggregate demand. A deeper rate is quite possible.

"The central bank should also take steps to ensure the transmission happens more effectively,” he said.

Investor mood has been upbeat post the election results with benchmark indices hovering near their record highs.

In the last fortnight, the markets have rallied over 7 per cent, shrugging off global weakness, amid euphoria surrounding the election outcome.

Some say investors could await concrete actions from the new government if they had to take stock prices even higher from current levels. 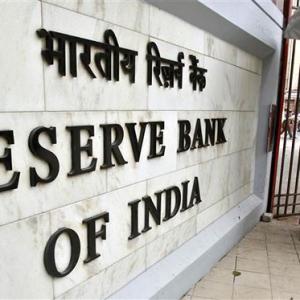 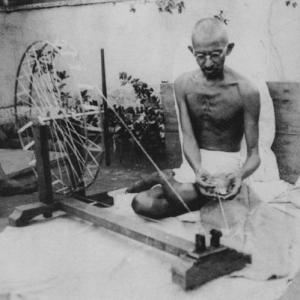