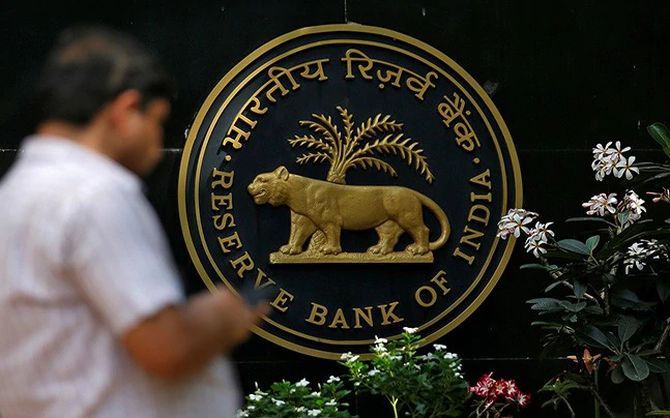 When the Monetary Policy Committee (MPC) members met earlier this month they decided to keep the policy repo rate unchanged as they wanted to maximise the impact of any future rate cuts, show minutes of the meeting.

The MPC, which met on February 4 and announced its decision on February 6, focused on having banks pass on the past rate cuts and letting the economy show signs of improvement following the growth supportive measures of the government.

Unlike the previous policies, the six members of the MPC were not unduly alarmed on the inflation front, and took comfort in the fact that inflation expectations surveys showed the households expected moderation in prices.

The members also deliberated on the coronavirus outbreak and its economic risks.

Even as the consumer price index inflation spiked to 7.35 per cent in December, much higher than Reserve Bank of India’s (RBI’s) comfort level of 6 per cent, it was largely because of onion prices rising 328 per cent, which alone accounted for a 210 basis-point (bp) increase in headline inflation despite its small weighting (0.64 per cent) in the overall bucket, the members noted.

According to the RBI survey, “the three-month ahead inflation expectation is expected to moderate by 60 bps and one year by 70 bps”.

The members also noted that the growth-supportive measures by the government and the tax cuts would help the economy, but not in the short term.

“Monetary transmission and bank credit flows have improved, but they need to become stronger. While the macroeconomy needs further monetary stimulus, the inflation outlook continues to be uncertain,” said Das.

“Considering the overall evolving growth-inflation situation, it would be prudent to continue the focus on growth in the context of the expected moderation in inflation,” the RBI governor said, adding barring the intensification of global risks, there was policy space that needs to be timed optimally and opportunistically to maximise its impact on growth.

While the stress in the automobile sector seems to be gradually receding, the real estate sector remains stressed.

If the coronavirus crisis prolongs and spreads, “it will have ramifications for the global economy and its net impact on the Indian economy might be negative even if oil and other global commodity prices decline”, Raj said.

Deputy Governor Michael Patra said there was no definitive evidence that the downturn is bottoming out.

“The endeavour now should be to improve transmission of the cumulative 135-bp rate reduction effected since February 2019,” Patra said.

According to external member Chetan Ghate, the September 2019 corporation tax cuts did not result into any discernible increase in net profits in the third quarter across several firm types in RBI’s Industrial Outlook Survey.

The profit margin expectations for the fourth quarter also continued to remain pessimistic. 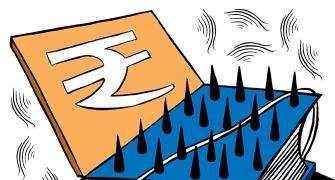 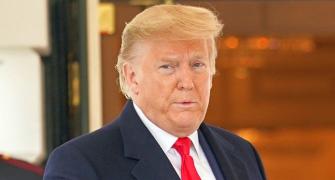 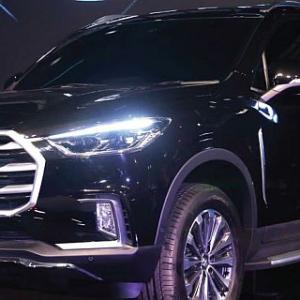 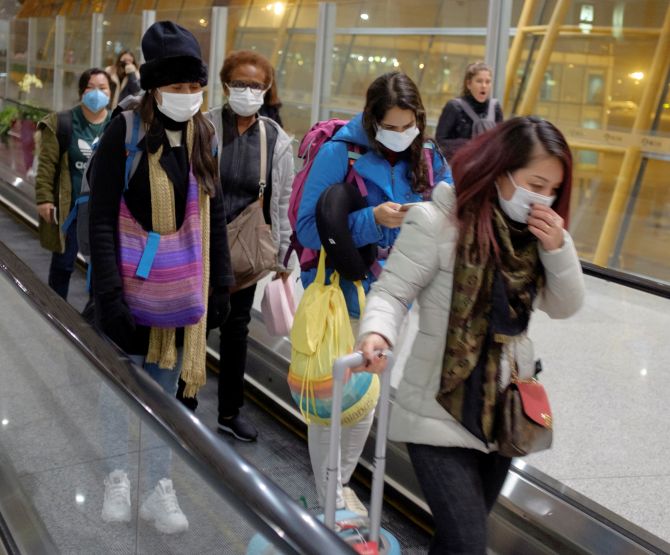