The power of the small neighbourhood retailer can barely be ignored as organised players look to leverage their last-mile connectivity and reach, luring them by promising support in technology, inventory and tax management. 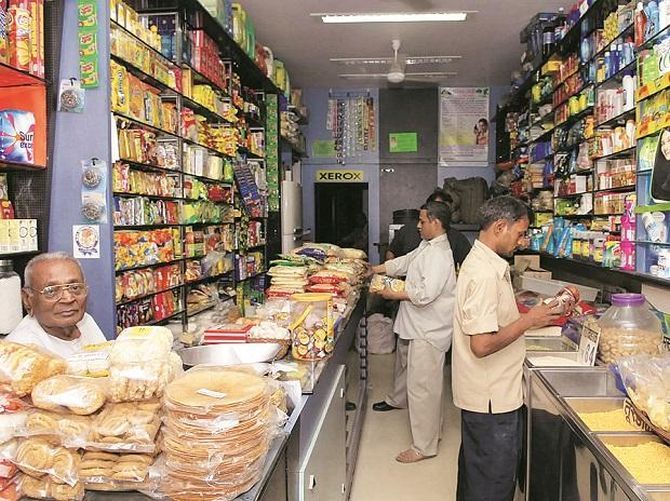 Reliance Retail, the country’s largest retail company, is quietly tying up with corner shops or kiranas as it prepares to launch its ‘new commerce’ venture in the coming months.

Future Group, led by its founder and chief executive officer Kishore Biyani, is eyeing a larger footprint of small stores as it pushes food and fast-moving consumer goods (FMCG), manufactured by Future Consumer, beyond its own outlets.

Industry sources say Future group’s engagement with kiranas is expected to grow on the back of its launch plans for convenience store chain 7-Eleven in the country.

While Future, which had recently signed a franchise deal with 7-Eleven, will convert some of its own stores into the latter for the launch, it is also likely, say sources, to tie up with kiranas willing to be part of the convenience store network.

This will help roll out faster at a time when most organised retailers, including US giants Amazon and Walmart (which acquired Flipkart last year), too, are actively wooing mom-and-pop stores in India.

According to market research agency Nielsen, there are around 12 million kirana stores in the country, accounting for 90 per cent of domestic retail and FMCG sales. Around 8 per cent of retail sales come from modern trade, while 2 per cent comes from e-commerce.

Clearly, say experts, the power of the small neighbourhood retailer can barely be ignored as organised players look to leverage their last-mile connectivity and reach, luring them by promising support in technology, inventory and tax management.

Experts say the idea is to push a plethora of products from food and FMCG on one end to electronic and telecom on the other as kiranas emerge as an important distribution and delivery point for organised players.

Arvind Singhal, chairman, Technopak, says, “The small retailer is today open to technology and better inventory management after demonetisation and introduction of the goods and services tax.

"They are aware of the power of the internet and of their own strengths.

"This has opened them up to organised players who are willing to partner them for their growth plans.

"This model of collaboration benefits both sides.”

Mukesh Ambani, chairman, Reliance Industries, had hinted at the same when he had unveiled the hybrid “online-to-offline” retail model last year, saying it would bring inclusive growth to all as it sought to tap kiranas as last-mile delivery agents.

Biyani alludes to the traditional shopping habits of most consumers and how neighbourhood stores have led food and grocery sales in the country.

“Typically, small stores bring convenience to consumers and our interest in increasing that network stems from there,” he says.

Reliance Retail has already added over 2.5 million kiranas to its network in the past few months and is looking at another 50,000 stores as launch of the new commerce venture nears.

It is expected to be rolled out in the second half of the current calendar year, sources said.

Amazon and Walmart, on the other hand, are running pilots in Telangana and Karnataka, respectively, and likely to scale up the initiatives soon. 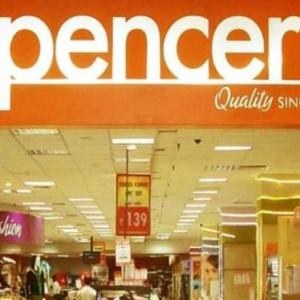