74% of users play fantasy sports 1-3 times a week, with the majority playing once a week and 20% of the respondents reported playing more than five times a week, says a report on the online gaming industry in India. 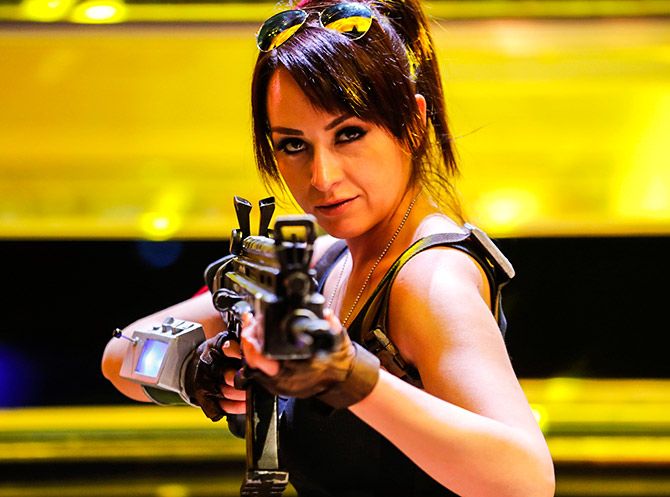 IMAGE: An attendee dressed as a character from the game Fortnite. Photograph: Mike Blake/Reuters

The Indian Federation of Sports Gaming (IFSG), the self-regulatory industry body for the sports gaming sector, and research firm KPMG India (KPMG) have released a report titled 'The Evolving Landscape of Sports Gaming in India'.

It provides an overview of the online gaming industry, with a focus on fantasy sports and eSports.

Online gaming is on the rise in India.

72% of respondents say the primary motivation for playing fantasy sports is fun.

Further, 69% of respondents say that there are no overlaps between Fantasy Sports and Sports Betting.

74% of users play fantasy sports 1-3 times a week, with the majority playing once a week and 20% of the respondents reported playing more than five times a week.

46% of the respondents have played paid contests at least once in the last 12 months.

25-30% of the spends on fantasy sports platforms come from the users' pocket.

70-75% of the spends are re-investments coming from previous winnings, cash bonus or periodical promotional offers given by these platforms to their users.

85% of the respondents from the major cities play fantasy sports 1-3 times a week as compared to nearly.

70% of respondents from smaller cities who play more than four times a week on such platforms.

71% of the respondents played fantasy cricket followed by 54% playing football.

55% of the respondents had an incorrect understanding of eSports, associating it exclusively with sports-based games.

A further 22% of respondents were completely unaware of what eSports constitutes.

*Images posted only for representational purposes. 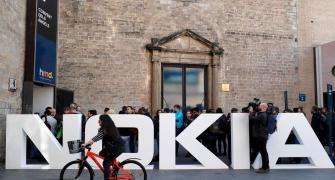 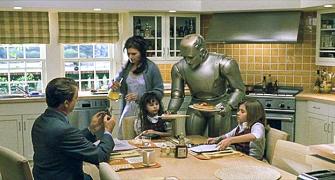 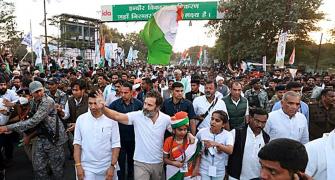