Indonesia-based Lion Air Flight JT610, a three-month old 737 MAX 8, took off from capital Jakarta at 6.20 am local time on Monday and lost contact 13 minutes later when it was at an altitude of about 3,000 feet. 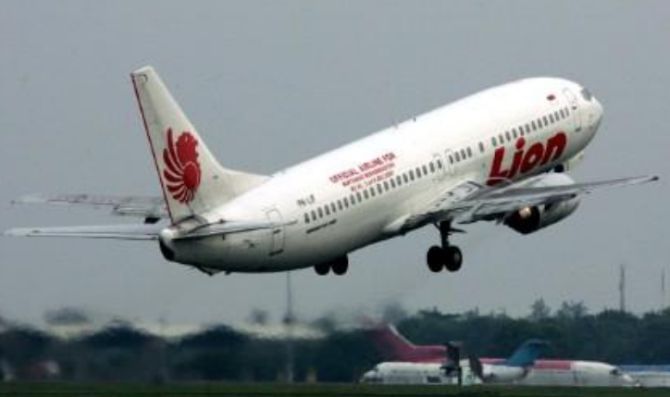 The Directorate General of Civil Aviation (DGCA), the Indian aviation regulator,  has sought information from Boeing and the Federal Aviation Administration (FAA) of the US on the Lion Air crash, which resulted in the deaths of 189 passengers aboard on Monday.

“The DGCA is in touch with Boeing and the FAA to find out more about the unfortunate incident,” a DGCA spokesperson said.

Delhi native Bhavye Suneja, bottom, was the captain of the two-month-old Boeing 737 MAX aircraft which lost contact with air traffic control 13 minutes after take-off from Jakarta.

The Boeing was on a scheduled flight to popular tourist destination of Pangkal Pinang, off the coast of Sumatra.

Six aircraft of the same type (five with Jet Airways, one with SpiceJet) operate in India.

First delivered last year, the narrow-body MAX family of aircraft is popular with airlines, and has racked up an order backlog of over 4,000 planes.

The latest version of the 737 family competes against Airbus’ A320neo, which is also very popular among Asian airlines that have witnessed high passenger growth over the last decade. 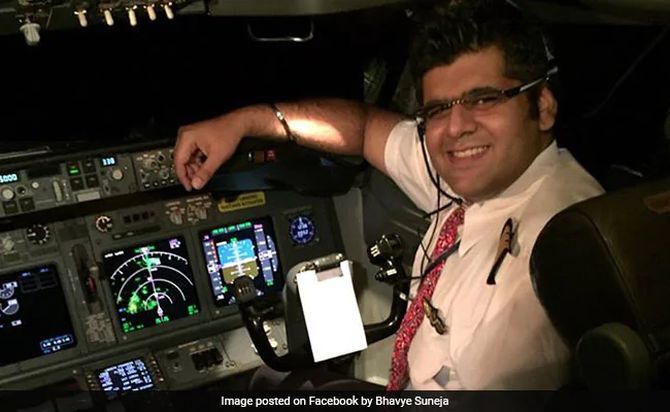 According to Indonesia’s National Search and Rescue Agency (NSRA), Indonesia-based Lion Air Flight JT610, a three-month old 737 MAX 8, took off from capital Jakarta at 6.20 am local time on Monday and lost contact 13 minutes later when it was at an altitude of about 3,000 feet.

The NSRA said it expects no survivors from the crash and bodies of most victims were probably trapped inside the fuselage of the plane in the seabed.

Rescuers have so far been able to recover only body parts, plane debris, and some belongings of passengers, agency’s Operations Deputy Bambang Suryo Aji told reporters in Jakarta.

Lion Air reported the aircraft encountered a technical problem, the crew was about to return to Jakarta.

There had also been a technical problem on the previous flight. This problem however, was 'fixed'.

This plane previously flew from Denpasar to Jakarta.

There was a report of a technical issue which had been resolved according to procedure, the airline’s chief executive Edward Sirait said. 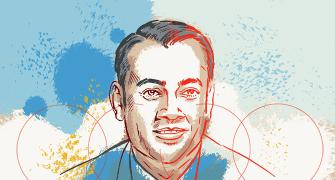 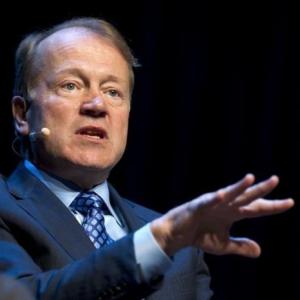 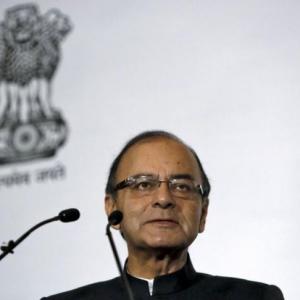