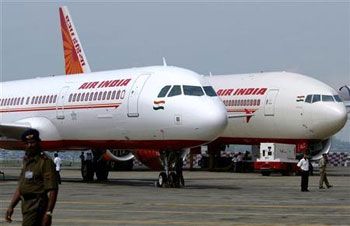 Government owes about Rs 600 crore (Rs 6 billion) to Air India for using its aircraft for travel of VVIPs.

The Ministry of Civil Aviation has taken up the issue with various ministries regarding the pending amount related to the services of Air India aircraft availed for such VVIP travel.

According to official sources, Ministries of Home Affairs and External Affairs, among others, have accrued ‘Rs 500-600 crore (Rs 5-6 billion)’ dues till March 31.

"These are dues to be paid to Air India for using aircraft for travel of VVIPs," a source said.

Air India is surviving on a bailout package approved in 2012.

The erstwhile United Progressive Alliance dispensation had in April 2012 approved

Air India's turnaround plan, with a committed public funding of Rs 30,231 crore (Rs 302.31 billion), staggered over a period of nine years, with some specific riders.

The airline in its budget estimates for this fiscal, presented late last month, has forecast that it would become operationally profitable by March next year, much ahead of the earning forecasts. 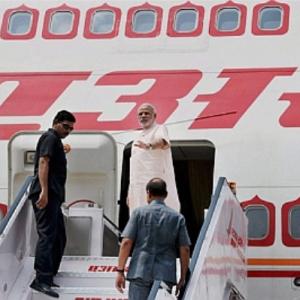 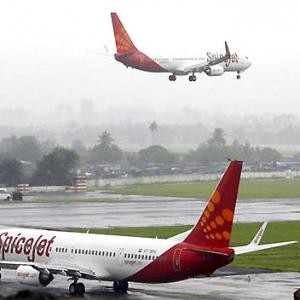