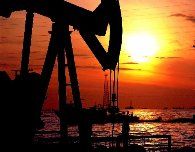 Videocon Industries on Tuesday said a well drilled to confirm an oil discovery in its Brazilian offshore block has struck 200 feet of high-quality hydrocarbon zone.

"The Wahoo-5 appraisal well at (block) BM-C-30 drilled the eastern flank of the Wahoo structure and encountered more than 200 net feet of high-quality pay in a pre-salt reservoir, with a total hydrocarbon column now established at 460 feet," it said quoting the block operator Anadarko Petroleum Corp of US.

Wahoo#5 in the BM-C-30 Campos Block has further added to the hydrocarbon resources already indicated in the said block, and is a further addition to the discoveries in our Brazilian concessions in SergipeBasin and Espirito Santos, underlining the value of our efforts in Brazil."

The Indian joint venture had acquired stake in the block from Canadian major EnCana Corporation at about Rs 1,300 crore (Rs 13 billion) in 2007. Soon after that, oil was discovered in Wahoo well. 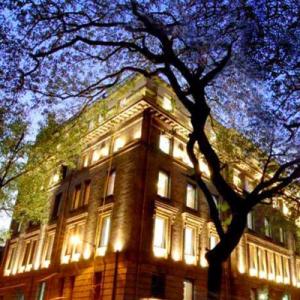