Troubled Vodafone Idea Ltd (VIL) has filed a review petition in the Supreme Court after the apex court recently dismissed its plea for rectification of the alleged errors in the calculation of adjusted gross revenues-related dues. 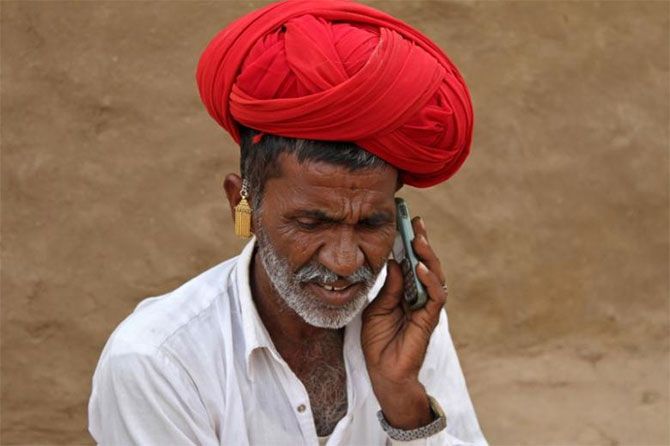 In the petition, filed earlier this week, VIL has said it is "a travesty of justice" that the company is restrained from questioning the arithmetical errors/ omission which are going to cost it about Rs 25,000 crore (Rs 5,932 crore of principal plus interest, penalty and interest on penalty).

VIL has said its contentions have been rejected by the order under review and added that this denial could result in the company going under and its about 27.3 crore subscribers being left "high and dry".

Other fallouts include loss of investment in the business and an impact on livelihoods of employees, as well as distributors, retailers, and store staff.

A mail sent to the company seeking comments on the review petition did not elicit a response.

Further, VIL has said it is not questioning the principles as laid down by the court for determination of AGR (Adjusted Gross Revenues), and emphasised that it is committed to make full payments of dues in installments as directed by the court.

VIL has also said the impression that company is seeking to wriggle out of the orders on account of recalculation is completely "misplaced".

"It is inconceivable that even errors/ inadvertent additions by the respondent-DoT to the AGR dues have not been allowed to be corrected," the petition said.

The limited objective of the application was to ensure that the correct and accurate amount due and payable, is paid to the respondent (DoT), VIL has contended.

"It is neither the intention of the respondent nor were the directions of this... court intended to unjustly benefit the respondent by receiving excess payment in respect of payments already made due to double counting of revenue, and non allowance of deductions that have been permitted by the... court's judgement," it said.

As the demand covers a period of more than a decade, in respect of licences granted by DoT and involves several thousands of transactions and payments "all that is required to be done is a reconciliation, in order to ensure that there is no duplicate payment, no double counting of revenue and/or due permissible deductions are allowed".

VIL has said it is simply seeking to point out clerical or arithmetical errors to DoT, and sought to clarify that it is not initiating any round of litigation to dispute the dues.

"The next installment is due only by March 31, 2022. There is sufficient time within which exercise can be carried out without causing prejudice to any party," the petition said.

It has also flagged cases where payments have been made by demand draft/ challan which have not been accounted for by DoT.

"Justice requires that directing the petitioner to make the payments twice over would amount to making a levy without authority of law," VIL has said.

Further, the company has said that it is "already struggling to survive and remain a third private wireless telecom operator in the country."

The petition has mentioned about outstanding utilised facilities of Rs 47,000 crore from banks, NBFCs and mutual funds (including about Rs 25,000 crore from public sector banks) over and above the amounts due to DoT towards auction amount of spectrum and licence fee and spectrum usage charges.

"It is imminent for the petitioner to survive to secure the interest of all these stakeholders," the petition said.

Last month, the apex court dismissed the applications filed by telecom majors, including VIL and Bharti Airtel, seeking rectification of the alleged errors in the calculation of AGR-related dues payable by them.

Recently, billionaire Kumar Mangalam Birla stepped down as chairman of VIL, within two months of offering to hand over the Aditya Birla Group's stake in the debt-laden telecom company to the government.

The amount includes deferred spectrum payment obligations of Rs 96,270 crore and a debt of Rs 23,080 crore from banks and financial institutions. 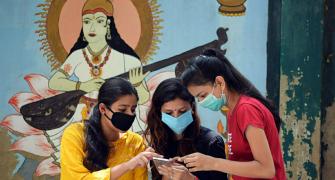 Vi's position may be tough even post relief measures 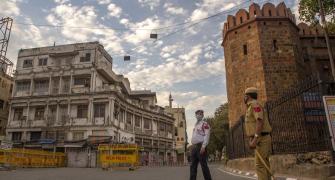 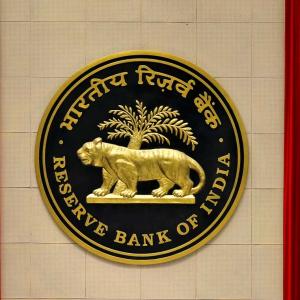 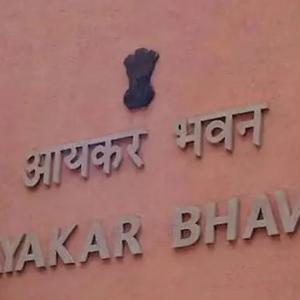