Power sectors hopes for reforms in the upcoming Budget 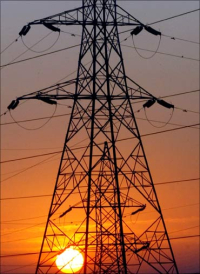 Power companies and analysts are hoping the National Democratic Alliance government will provide the sector a slew of incentives in the Union Budget to be presented next month.

Their wish list includes extension of a tax holiday, exemption from minimum alternate tax (MAT), reduction in the cost of borrowings, an increase in banks’ sectoral limit, incentives for public-private partnership (PPP) projects, restoration of distribution infrastructure and a review of exemption from customs duty for imported goods.

The sector is also pitching for a long-term policy on fuel, both conventional (domestic and imported), as well as non-conventional.

“The sector needs an increase in banks’ sectoral limit (from 15 per cent to 25 per cent), encouragement for external commercial borrowings (ECB) by a hedging mechanism to manage forex exposure and relaxation in Reserve Bank of India guidelines on usage of ECB funds.

Importantly, the power sector should be kept outside the purview of MAT, to enable it to truly benefit from tax exemptions under 80IA.

Also, to avoid unnecessary litigation, there is a need to clarify/insert the definition of “initial assessment year” in section 80IA,” he says.

An official of MahaVitaran, the power distribution utility in Maharashtra, pitches for a cut in interest rates for utilities.

“The interest rate of 12 per cent needs to be lowered. The high rate of borrowings will adversely impact the investment required to strengthen power infrastructure,” he says.

Jindal Steel and Power chief executive Ravi Uppal bats for a revival of state electricity boards. He says the government should end the practice of cross-subsidies, adding private and PPP projects in distribution need to be incentivised.

“The move has spawned financially robust power distribution companies in cities such as Mumbai, Kolkata, Delhi, Ahmedabad and Surat,” he says, adding the government should de-centralise coal mining and reduce the foreign exchange burden.

Santosh Kamath, partner (infrastructure and government services), KPMG in India, expects an extension of a tax holiday for the sector.

“Revival of demand for domestic equipment-manufacturing is important and that means an urgent revival of the investment cycle by encouraging new projects by public sector entities, as well as new private investment. A package should be announced for state public sector units, encouraging them to shut old and inefficient plants and come up with new ones.”

Get Rediff News delivered into your Inbox.
Sanjay Jog
Source: 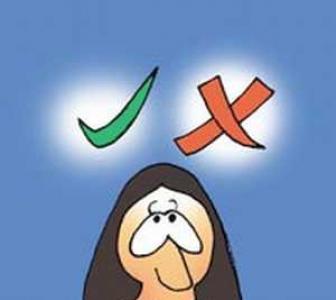 How to speak correct English: Pick the right sentence 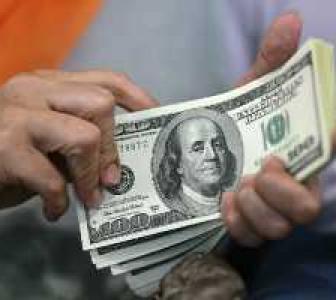 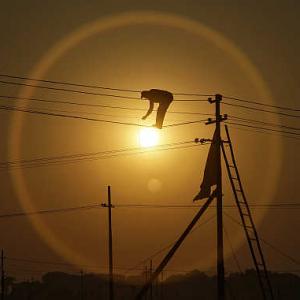