UK all set to kickstart FTA talks with Modi govt

The UK government said on Tuesday that it has kicked off preparations for a free trade agreement (FTA) with India, launching a 14-week consultation to seek the views of the public and business before formal negotiations begin later this year. 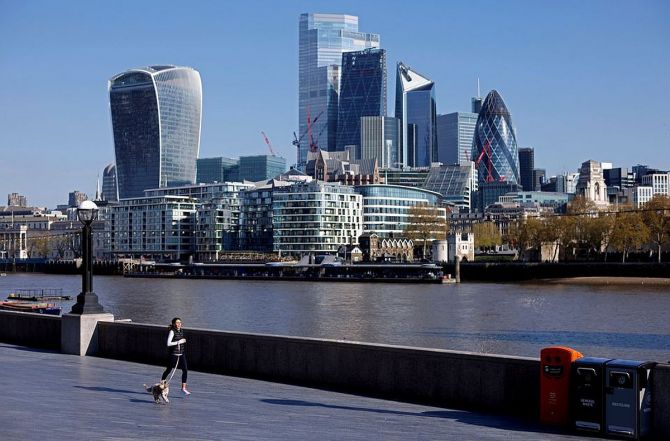 UK Trade Secretary Liz Truss said Britain wants a trade deal with India that pushes new frontiers and welcomes wide input from consumers and businesses across all sectors, which will help craft a deal that includes closer cooperation in “future-focused industries” such as science, technology and services, creating high-value jobs across the country.

“We're firing the starting gun on a free trade deal with India – the world's largest democracy, fifth-biggest economy, a nation of 1.4 billion people and a huge market for British goods like whisky, cars and services,” said Truss.

“We want an agreement that pushes new frontiers in industries of the future and helps us build a greener, more innovative and more services-led economy that will deliver higher-paying jobs across the country,” she said.

The UK says it wants a deal that slashes barriers to doing business and trading with India's 2 trillion pound economy and a market of 1.4 billion consumers.

This includes removing tariffs of up to 150 per cent on whisky and 125 per cent on British-made cars.

The UK also aims to make it easier for services firms to operate in the Indian market, boosting the UK's status as an international services hub.

India's growing middle-income population and highly connected youth will be the target consumers for the type of goods and services the UK excels in, according to the Department for International Trade (DIT).

“India is one of the world's fastest-growing economies and we share much in common, so we're natural partners,” said Ranil Jayawardena, International Trade Minister.

“A trade deal will break down barriers, making it easier for British businesses to sell their wares in India – and secure more investment, better jobs, higher wages, more choice and lower prices here at home,” he said.

Before negotiations start, the UK and India must complete a pre-negotiation scoping phase – a period of engagement with businesses and the public.

The public consultation, which runs through to August 31, includes a questionnaire that will gather information from participants about their experiences and priorities when doing business with India.

The DIT said it consults widely across a network of businesses, representative bodies and trade associations, working with partners as well as members of all the Department's Trade Advisory Groups, to seek the broadest possible range of views to inform our negotiating position ahead of launching trade talks.

The consultation follows the Enhanced Trade Partnership (ETP) agreed at the virtual meeting between UK Prime Minister Boris Johnson and Prime Minister Narendra Modi on May 4, where they launched a "2030 Roadmap" as a framework for UK-India relations over the next decade.

According to DIT figures, trade between the UK and India stands at around 23 billion pounds in 2019, which both countries want to double by 2030.

The UK government points out that the Enhanced Trade Partnership already creates immediate opportunities for British businesses in India across industries, such as food and drink and life sciences by improving market access.

Non-tariff barriers on fruit and medical devices will be reduced, allowing British businesses to export more of their products to India. 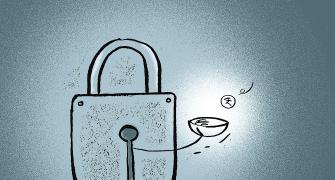 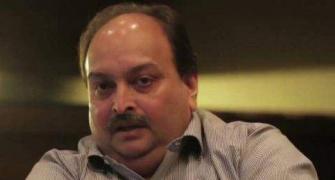 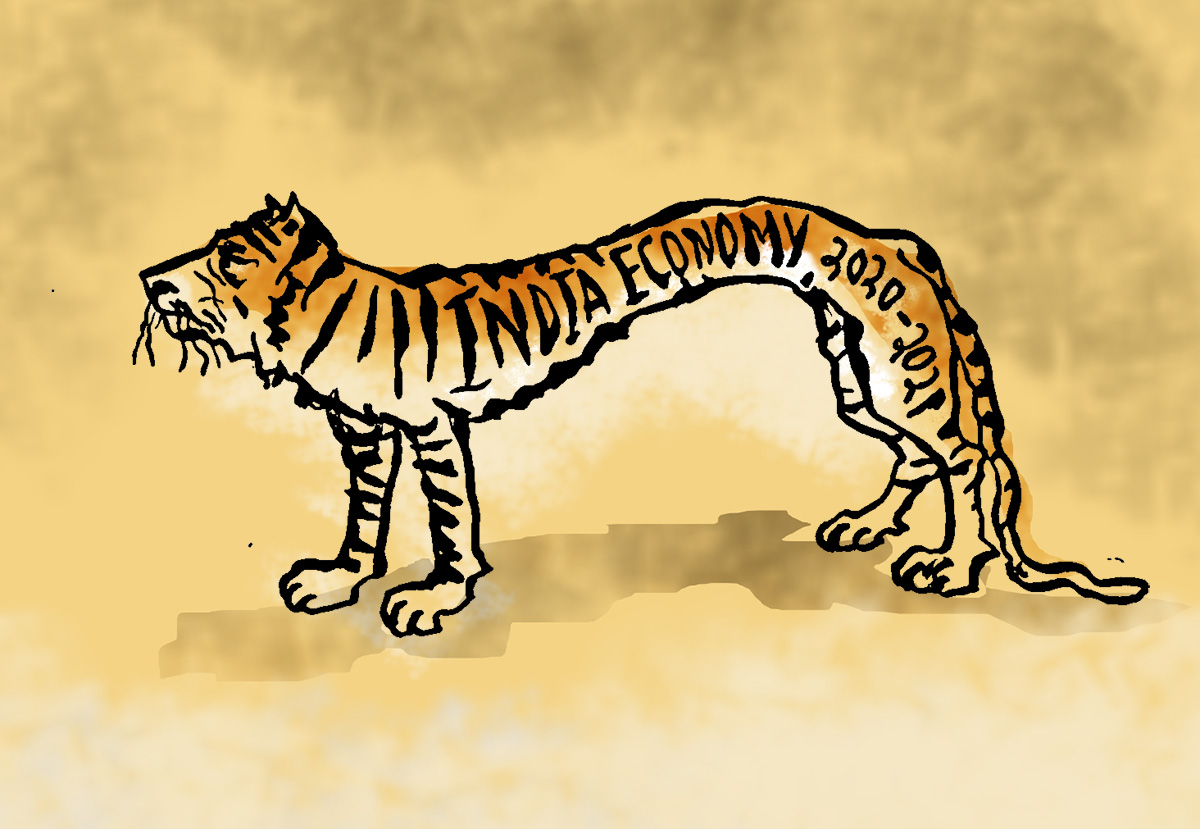 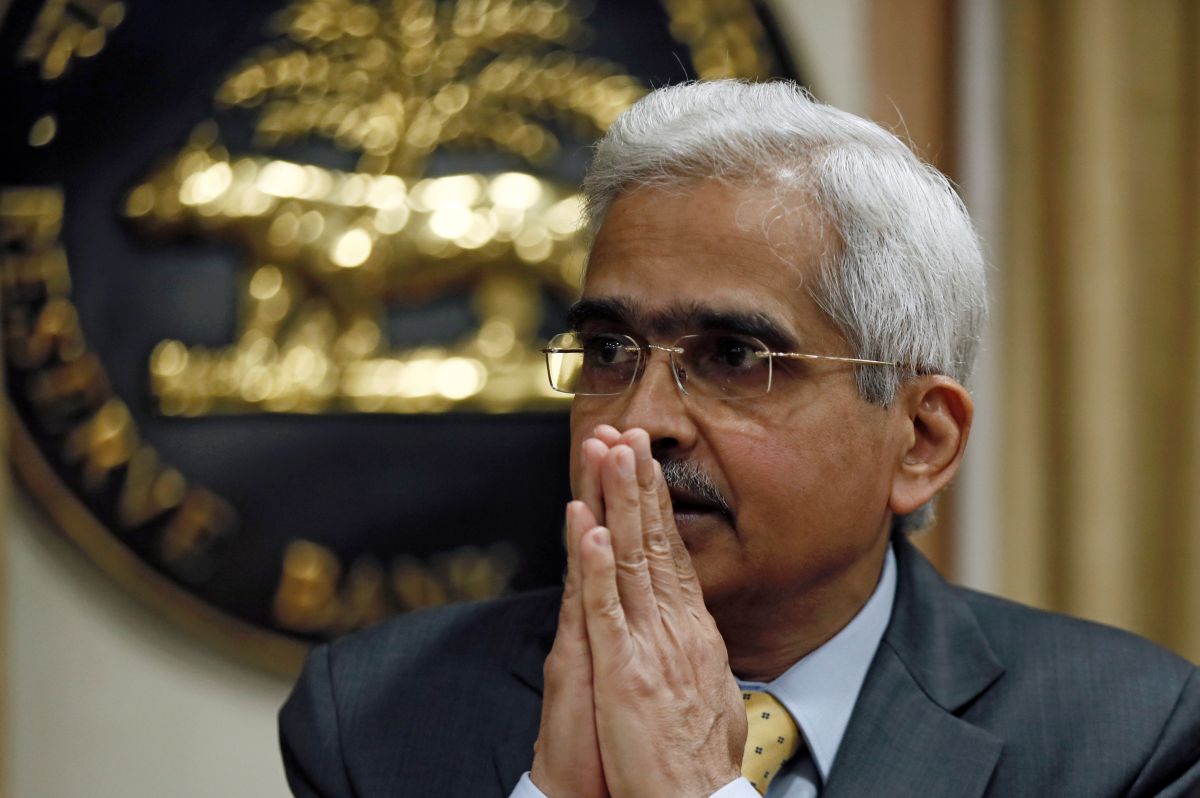